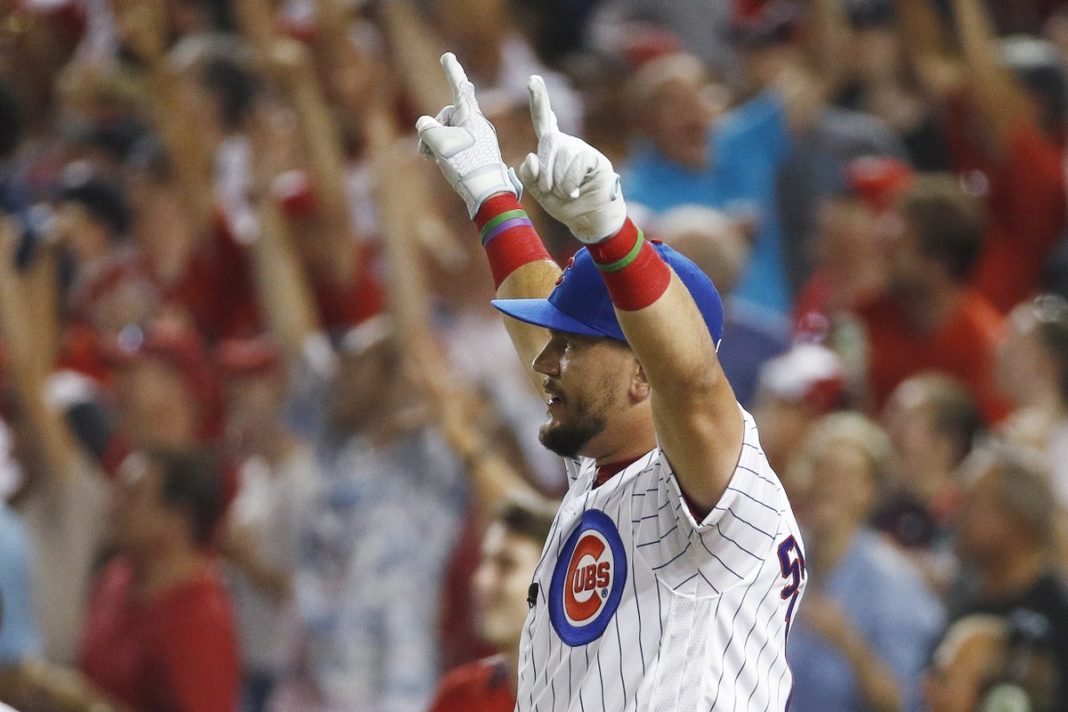 Theo Epstein’s first draft pick for the Cubs has now been cut loose and so had his favorite draft pick.

Right-handed hitting outfielder Albert Almora Jr. and left-handed slugger Kyle Schwarber have been non-tendered by the Cubs, immediately making them free agents. Almora, 26, was picked in the first round of the 2012 MLB draft, taken sixth overall out of high school. Schwarber was selected fourth in the 2014 draft.

According to MLB Trade Rumors’ arbitration projections, Almora was estimated to earn nearly $1.6 million in 2021, his second year of arbitration eligibility.

Almora’s decline with the Cubs

This is certainly not the way the Cubs envisioned Almora’s time to end with the club, as he was given the majority of the starts in center field in 2018. And despite a good first half in 2018, Almora’s numbers took a steep decline since the summer of 2018, ranking among the bottom of all qualified hitters since then.

You hate to pick on a guy, but it got hard to defend the usage of Almora through his struggles. He killed lefties for 2.5 years, but since the summer of 2018, Almora looked completely overmatched at the plate. He also didn’t help his case by simply not trying to make any adjustments to his approach. For three straight offseasons we saw the stories of a swing change, but we kept seeing the same results from Almora.

The lack of discipline at the plate coupled with way too much weak contact eventually forced the Cubs to move Almora to a bench role in 2020. While Ian Happ came back from his demotion to the minor leagues with a new, fresh approach, Almora was still rolling soft ground balls to the left side of the infield in 2020. Worse, Almora’s defense also took hit in 2019 and by the middle of the 2020 season the team could no longer count on Almora being a defensive replacement.

The writing was pretty much on the wall that Almora’s days with the Cubs were coming to an end when he was sent to the team’s alternate training facility at the end of August. He never returned to Chicago after that.

Money move for the Cubs?

As for Kyle Schwarber, this has everything to do with money and the Cubs trying to save about $9 million in 2021. You can criticize Schwarber all you want, and some of it is definitely deserved, but we’re still talking about a guy who had a floor of putting up a 2 fWAR season and possibly as high as a 4 fWAR year.

Yet, I do get that the Cubs want to change the look of their offense and become more contact oriented and Schwarber’s value is hurt because of the defense. Not so much that Schwarber is bad in left field, but defense matters more at other positions, so letting go of Schwarber was probably the easiest option for the Cubs. 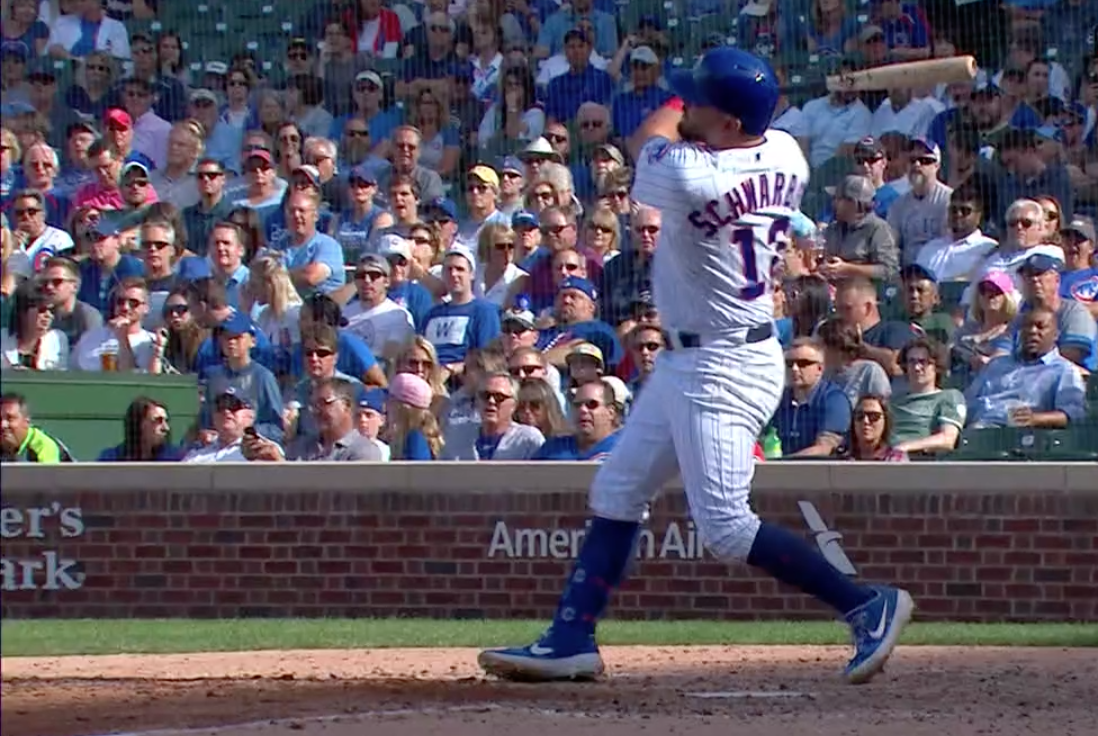 What’s next for the Cubs?

All right, so there are two ways to view these moves and more specifically the Schwarber non-tender. The first is that the Cubs are going to replace Schwarber’s bat in the lineup with someone else who is actually capable of giving the offense some value. We’re talking about an Eddie Rosario type, who gives a different hitter profile than Schwarber, but has produced for the Twins.

Or you can be really pessimistic and believe that the Cubs are simply letting Schwarber go *only* to save money and they’re not going to get anyone decent to replace his production in 2021.

I won’t blame you for thinking negatively, but it’s way too early to draw drastic conclusions. Maybe they finally do re-tool and re-shape the roster and maintain a competitive team…you know what we thought they’d do the past two years.

Or maybe they try to unload as much money as possible and punt on 2021. Hopefully that doesn’t happen. They’re the Chicago Cubs. The whole money excuse shouldn’t fly with this franchise.