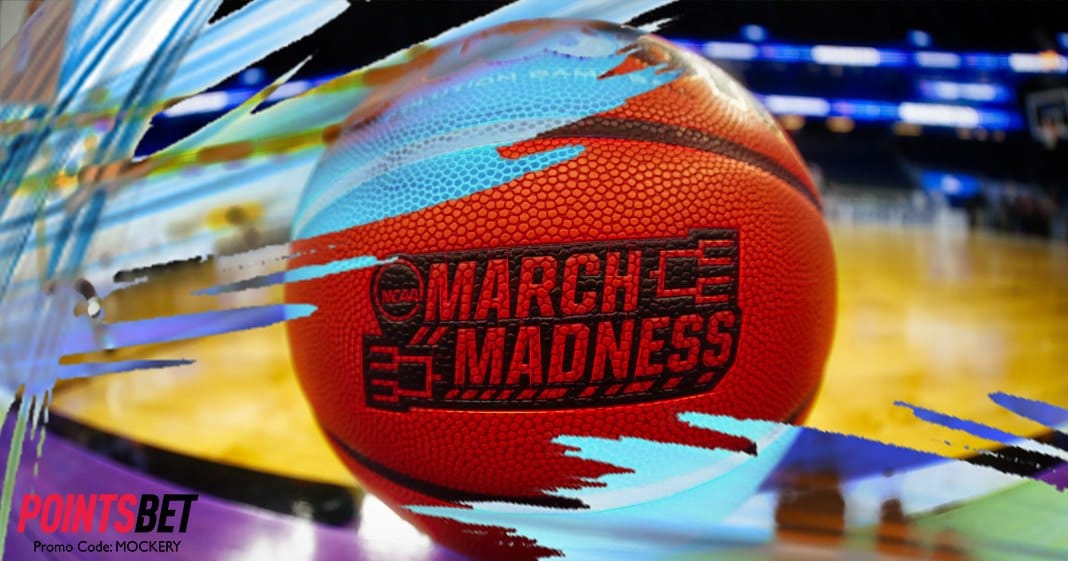 March; It’s one of the best months of the year for sports gambling. Now that it’s legal in Illinois and there are no major outbreaks of COVID-19 shutting it down, you can join one of the millions of Americans getting on the action with PointsBet.

Why use PointsBet for the tournament? With their latest promotion, they are going to match all odds from three competitor sportsbooks in Illinois and the Chicagoland area. If you’re using FanDuel, DraftKings for Bet MGM, making the switch to PointsBet is going to give you literally the best odds to win the most cash this month.

Everything from Sweet 16 appearance to National Champion, PointsBet has odds for all 68 teams. Gonzaga is the favorite, as they are almost everywhere, at (+205) odds. Unfortunately, Chicago fans are not allowed to bet on the Fighting Illini or Loyola Chicago because of gambling laws in the state, but you can still bet on any other team. 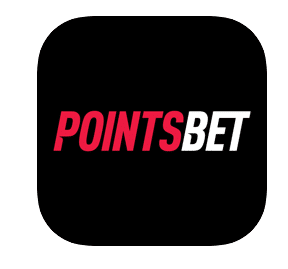 Since Illinois plays in the Big10 and Loyola is in the Patriot League, odds will not be available for those conferences to win the title. That means it’s time to hammer the Big12 or the SEC because of teams capable.

Starting with the SEC, it’s time to row the boat down the Crimson Tide. Alabama’s offense is fast-paced and has the ability to bury a team in minutes. They are a #2 seed for a reason.

The other team I have my eye on (and is in my personal Final Four) is Florida State. I mean damn, their guard Scottie Barnes has NBA written all over him.

He’s 6’9 and handles the ball better than most guys on the floor. Not to mention, the Seminoles length and athleticism are up there with the best teams in the tournament. They have the experience in big games, the head coach that’s been there before, and the depth to win the whole thing.

Reminder, if you see worse odds on one of those other sites that PointsBet will match it.

The Big12 is the favorite to win, asides from the Big10.

Although my pick would go to the SEC, I’m also throwing some money here because of Cade Cunningham’s Oklahoma State and the #1 seeded Baylor Bears. The Big12 also has Oklahoma and Texas Tech in the tourney, giving them the best odds due to the number of solid teams.

Baylor is a fantastic team this year, but if I am picking against a #1 seed it’s them. They play in a difficult part of the bracket with Ohio State and Purdue. In my opinion, the Buckeyes win that matchup.

The team that is going to do some crazy stuff in March is Cunningham’s Cowboys. Oklahoma State is a great basketball team with the top NBA prospect in the country. The best players tend to carry teams in this tournament, but not usually to National Championships. Cunningham feels different to me, but the Cowboys have a tough road ahead of them.

For complete transparency, I have Illinois winning the entire thing in my brackets. But betting on them is not an option. That means I am putting the most money on Gonzaga because up and down, left to right, their starting lineup could compete in the NBA.

The Bulldogs plowed through Kansas, West Virginia, AND Iowa all by double digits this season. Jalen Suggs is going to be the second pick in the NBA draft and he has fellow lottery pick, Corey Kispert, alongside him.

At (+205), it’s not a bad bet to take the undefeated team here. I know it’s rare to win in all when you’re undefeated, but this Gonzaga team is going to roll into the Final Four with this roster. They’ve already shown that they can beat the best teams.

Don’t forget that if you’re a new user, use our promo code MOCKERY to get things started. If you’re looking for the best odds this March, PointsBet has committed to matching and providing the best odds available for the tournament. By plugging in our promo code, you’re able to kick things off with two free bets. It’s that simple. 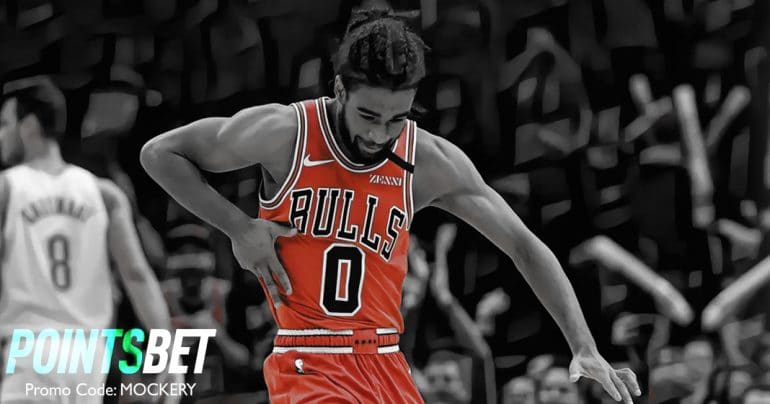 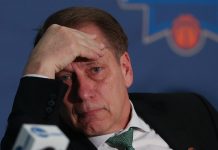