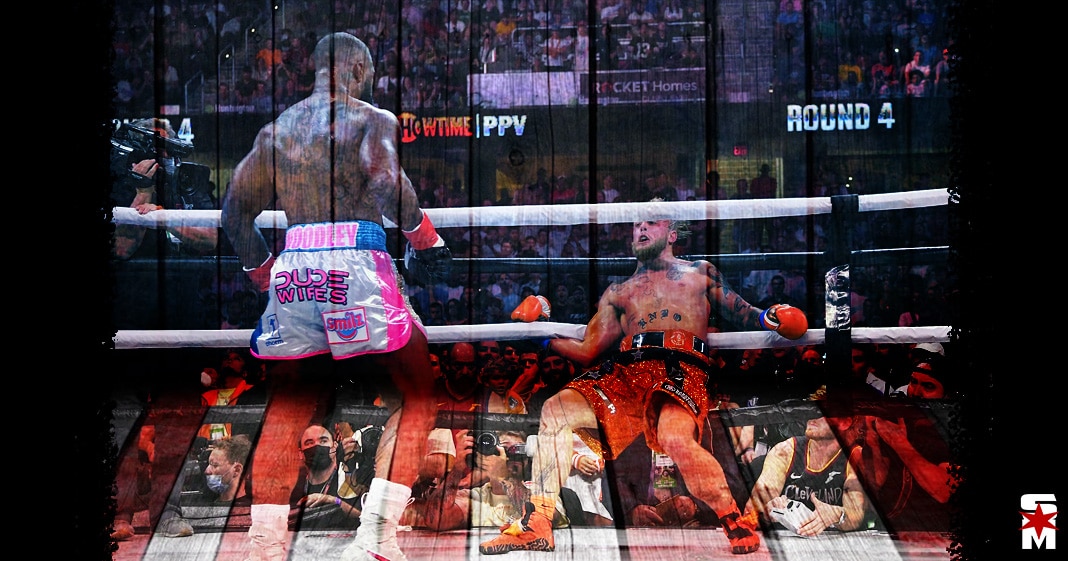 In the end, Paul would end up edging out Woodley for the win via a somewhat controversial split decision win. The controversy comes as all three judges scored the fight differently, with one scoring it for Woodley and the other two scoring for Paul giving him differing scores. Jake Paul’s brother Logan Paul, who fought boxing great Floyd Mayweather back in June, chimed in online calling out boxing’s judging and questioning how an outcome with three different scores could be possible.

The subjectivity in boxing is honestly ridiculous & this sport needs an adjustment. I’m looking at the variation in the judge’s score cards & they’re all vastly different interpretations of the same fight. How is this possible pic.twitter.com/1YxCgkiIz4

For what it’s worth, I scored the fight 77-76 for Paul, which would make my score another differing score.

Going into this fight one of the biggest questions was about Paul’s ceiling limits when it comes to boxing. As someone with only three professional fights and wins coming into the fight, none of which went past the second round, it had to be questioned if Paul would actually have the cardio to be able to last for an eight round fight with a combat sports legend like Woodley.

The other question, naturally, was how would Paul hold up if he took a shot from a striker with knockout power like Woodley’s. We got an answer to that during this fight.

Without a doubt the biggest moment of the fight would come with 55 seconds left in the 4th round when Woodley would clip Paul with a left hook that would have knocked him down if it weren’t for the ropes (which would become another topic of controversy after the fight).

The moment led to this EPIC photo which Woodley would post later after the fight.

Immediately after the fight during the post-fight in-ring interviews, Woodley would begin campaigning for a rematch. Prior to the match, Woodley and Paul had made a tattoo bet where the loser had to get “I love [name of opponent]” tattooed on them. Paul would tell Woodley that if he proceeded to get an “I love Jake Paul” tattoo, he would grant him a rematch.

Surprisingly, Woodley would speak publicly just 12 hours later, a circumstance which is extremely rare to see from losing fighters, when appearing on the MMA Hour with Ariel Helwani.

Many fighters, particularly MMA fighters, have come out since saying that they believe Woodley won the fight due to the fact that he landed more significant punches.

However, another section of MMA fans voiced their displeasure with Woodley for losing. Going into the fight, one of the biggest narratives was that Woodley was representing the MMA community, similar to when Paul fought Ben Askren. Many fans were disappointed that Woodley didn’t try harder to finish Paul and instead seemed gun-shy and unable to let his hands go, as he’s seemed in his last several fights as part of his losing skid. Woodley would mention in his discussion with Helwani that he felt as though lots of MMA people felt as though they could tell him what to do now, despite the fact that they weren’t backing him up when he was at his peak in his MMA career yet still being booed as a champion.

Less than 24 hours after the conclusion of the PPV, Paul would go on to tweet that he is now a “retired boxer”.

However, roughly just 25.5 hours later, Paul would tweet again that he is “coming out of retirement”

I’m coming out of retirement

The future of this crossover/celebrity brand of boxing is unsure, but if we’ve learned anything over this past year or so it’s that the Pauls will definitely be a part of it in some way. 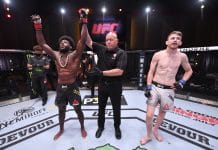 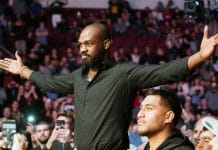 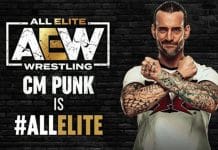