The Chicago Bears have set up interviews with 16 confirmed GM candidates to this point. That is a lot and they have barely even met half of them so far. This process is going to take time. What nobody can say for sure is who will end up with the job. There are some speculated favorites but nobody that is the undoubted guy. Amidst this process, there is at least one thing that is becoming obvious.

Bears players have an opinion on who the guy should be. One of the candidates they’ve interviewed thus far is their own assistant director of player personnel Champ Kelly. He joined the organization back in 2015, fresh off a productive stint with the Denver Broncos. Since then he has drawn a ton of interest from other teams for their GM positions. It became obvious how much the man means to the actual Bears players. Just look at how Khalil Mack responded to the report of the team interviewing him.

He wasn’t the only one either.

Tarik Cohen put a not-so-subtle post on his Instagram letting people know where he stood on the GM situation. 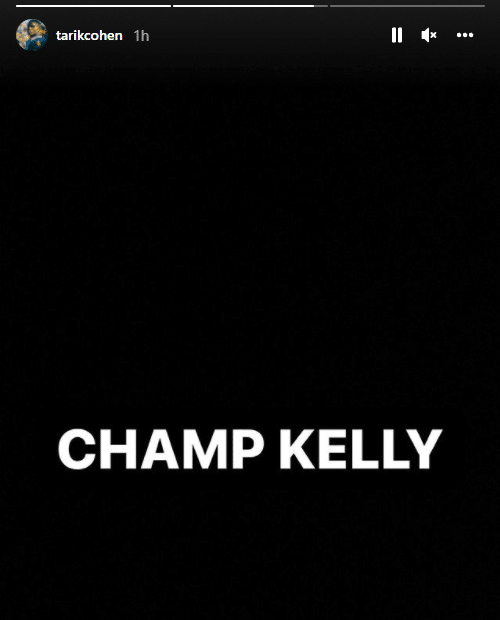 It didn’t end there. Former Chicago Bears linebacker Sam Acho had an opinion on the subject. He expressed it on Twitter in no uncertain terms.

A big reason that Kelly is so beloved at Halas Hall is his willingness to do multiple things. He has served different roles during his time in Chicago. Not just scouting. He would do anything and everything to help both players and coaches try to win on Sundays. His ability to connect with people became a hallmark of his time with the team. It is pretty clear he has a lot of supporters in that building. There is no denying he is ready for his own shot.

Whether the Bears will give it to him is another matter. Like it or not, Kelly was a Pace hire. Everything points to the organization wanting to move away from that after such a disappointing season. Besides, the McCaskeys haven’t done an internal promotion at GM since the early 1990s. That doesn’t figure to change this time around.

Ryan Poles was battered by a lot of people...
Chicago Bears News & Rumors

Justin Fields has plenty of doubters. After his struggles...
Chicago Bears News & Rumors

Chicago Bears Exploited The Jim Harbaugh Connection After All

Bears Insider Already Claims Team “Has Something” In Velus Jones

It is never wise to make definite assumptions about...
Chicago Bears News & Rumors

Bears QB Coach Names What Justin Fields Must Fix The Most

Chicago Bears May Have Another Chance To Beef Up O-Line

GM Ryan Poles has done everything he can to...
Chicago Bears News & Rumors

Roquan Smith Extension Numbers Expected To Look Like This