It’s Saturday, and you know what that means, we have some action set to take place in the octagon. UFC 256, featuring one of the fastest rising stars in Deiveson “The God of War” Figueiredo defending his Flyweight belt against Brandon Moreno in the main event of the evening, and DraftKings Sportsbook is stepping up with the best IL online sports betting promo for the event.  How often can you make a 200% profit on a bet? The answer is not very often.

The UFC, more so than your other major sporting events, is all about finding the right value. Simply taking the heavy favorite is not always going to be the route you want to take, but let’s take a look at tonight’s fight card along with all the UFC odds as we breakdown what should be a very solid evening of fights.

UFC 256, which will be held at the UFC Apex facility in Las Vegas, features a number of interesting matchups.  The early preliminaries start at 6:30 p.m. CST Saturday on ESPN+. Preliminary bouts begin at 7 p.m. on ESPN+/ESPN2, with the main card moving to ESPN Pay-Per-View at about 9 p.m.

The former lightweight champ Tony “El Cucuy” Ferguson makes his first appearance since being on the receiving end of a brutal beating from Justin Gaethje at UFC 249 back in May.  The fight, which was for the interim lightweight title, left Ferguson bloody and battered with many wondering what his next fight would be. Enter veteran Charles Oliveira who is an absolute tear winning his last seven fights dating back to 2018. This fight will be fireworks.

That said unless Oliveira is able to score a quick finish, look for Ferguson to ultimately win the scrambles and secure a finish in the third round via submission.

The bet: Ferguson via Submission 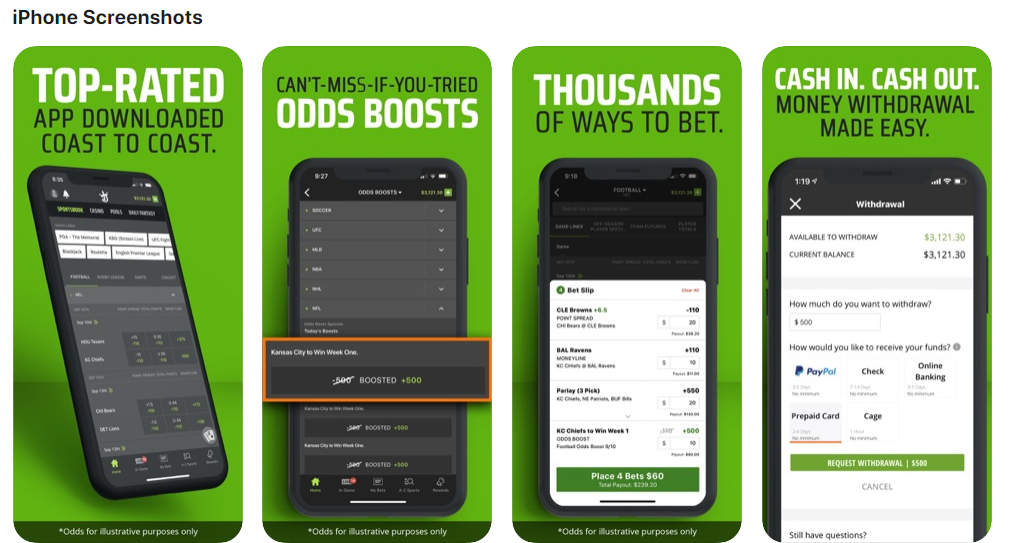 Figueiredo Back As Heavy Favorite

In the main event, we have a flyweight title fight featuring a man gunning to end the year with a bang in Figueiredo. He is 3-0 in 2020, with three finishes and all three fights were for a championship. If he goes 4-0, you will be hard-pressed to find a more impressive resume for the fighter of the year honors.

“It’s amazing to me, everything I was able to do this year and everything that happened,” Figueiredo said, per Ben Fowlkes of The Athletic. “Hopefully I win this fight and defend my belt again and then I’m in talks for the fighter of the year. That’s going to mean a lot to me.”

Figueiredo is everything you want to see out of a champion. He’s extremely active and he wants to avoid going to the judge’s scorecards at all costs. Fresh off his submission of Alex Perez just a few weeks back at UFC 255, he finds himself as a heavy favorite (-335) once again. The challenger Moreno (+250) has won three fights in a row and four out of his last five. Moreno also happened to fight at UFC 255, knocking out Brandon Royval in the first-round.

While I would not call Moreno an easy out by any means, as he is an extremely accomplished grappler in his own right with 10 submissions to his credit; thus, I don’t think Figueiredo gets the finish he wants here.  The God of War will control and ultimately win this fight with his striking, but this ought to be a solid clash.

The bet: Figueiredo via Decision

So, now that we’ve discussed the two biggest fights on the card, let’s take a look at what other fights are on the docket.

The DraftKings Odds For UFC 256

UFC 256 Odds For The Undercard: 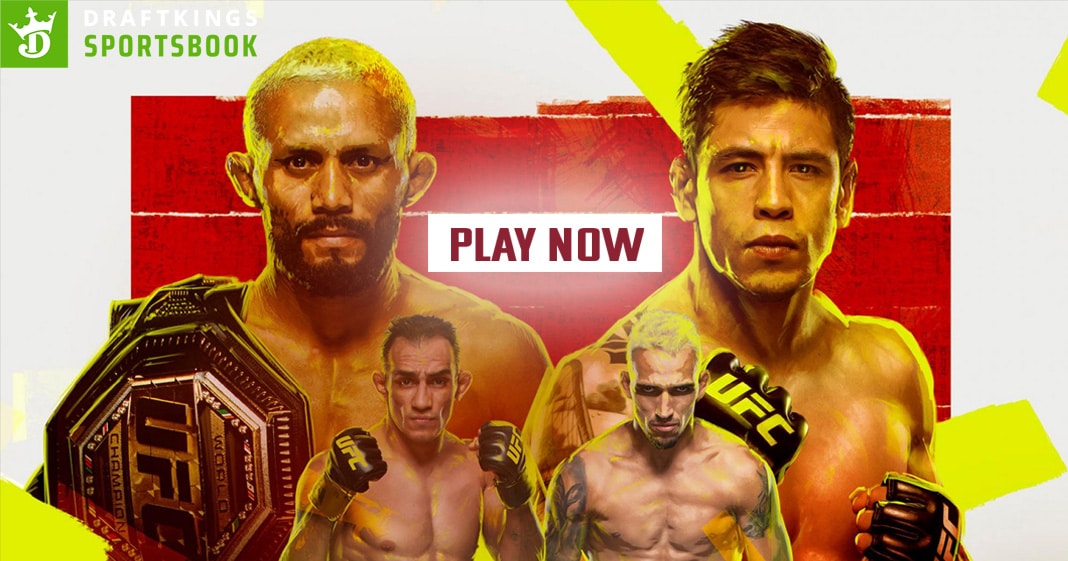 How To “Triple Your Winnings”:

UFC 256 is set to take place December 12, 2020 and DraftKings is running a special boost for “first-time DraftKings depositors only“.

Again, new users only for this particular boost, but man it is a great offer.  There are a few other things to keep in mind regarding this incredible boost.

This boost is a one time offer and expires at the end of UFC 256. Enjoy the extra cash! 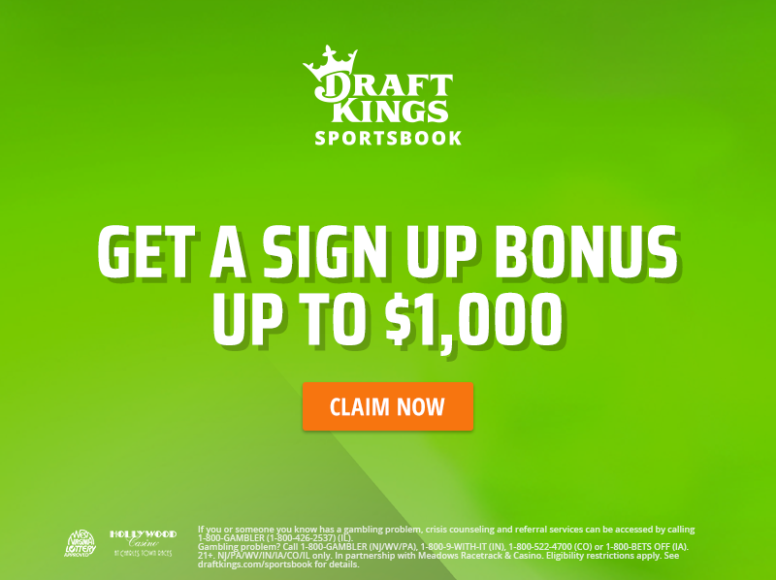 Fantasy Baseball: Pitchers To Target for Week of April 18

The Michigan Wolverines have always been known as a...
Sports Betting

College Basketball Better Watch Out For The Fighting Illini