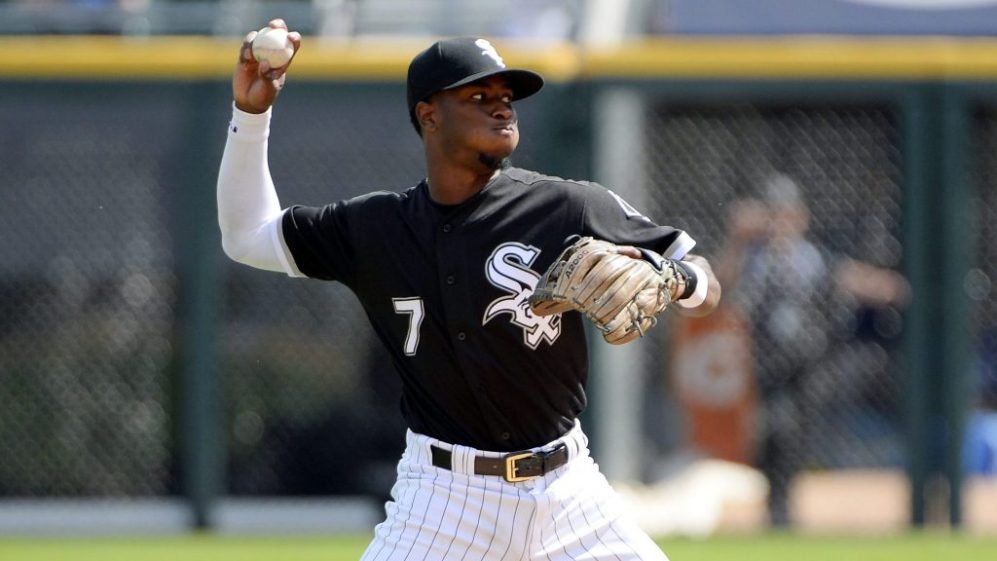 Well, Len Kasper isn’t wasting any time getting on the right side of White Sox fans. He recently talked with Jason Benetti and said straight up that Tim Anderson is a better player than Javy Baez.

Referring to my last tweet, i wasn’t trolling. So chills pic.twitter.com/ENW3scD6hH

Shot At Cubs? Or Just Speaking The Truth?

I really don’t think that Len Kasper has any bad blood with the Cubs organization after leaving them for the White Sox. He just doesn’t seem like the kind of guy that would hold a grudge. I think he actually does think that Tim is the better player. And like Len just said in the above video: a few years ago that was definitely not the case. Now though, I think its fair to at least have the debate.

Obviously Javy is better on defense (tagging!). But even Cubs fans can’t deny that Tim has made some pretty big strides defensively, and has now had 2 better offensive seasons in a row, one of which ended with a batting title. The shortened season afected a lot of star players who had some prolonged slumps to start the year. There just wasn’t enough games to break out of them. Christian Yelich, Javy Baez, and Kris Bryant are examples of that.

When you take into account both offense and defense, it’s not nearly as far-fetched as it once was to say that Tim Anderson is the better player. 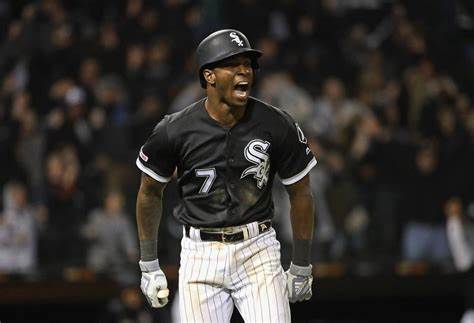 A Look At The Numbers

A deeper look into the numbers show us that Anderson has indeed been the better player the last 2 years. 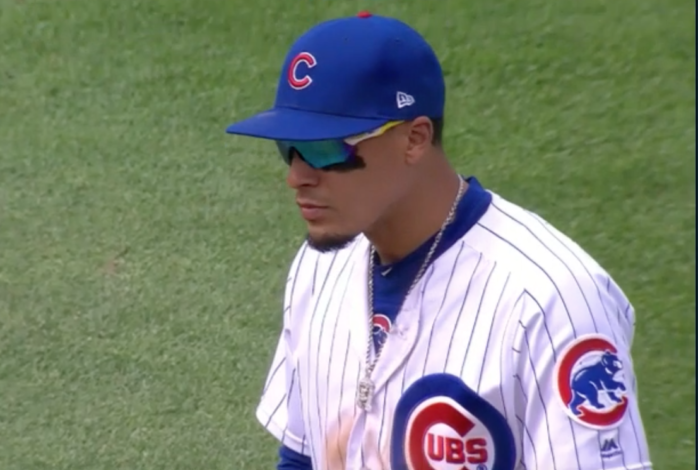 Who Would You Draft First Today?

If you were starting a team from scratch today but you had to pick either Tim Anderson or Javy Baez, who would you pick? Keep in mind that Anderson is younger, and cost controlled through 2024 (assuming his club options are picked up). For me, all bias aside I’m taking Tim. Not only has he broken out on the field the last 2 years, he is also the leader of the White Sox. Sure you could say Jose Abreu is the face of the franchise and no one would blink, but the swagger Anderson radiates 24/7 is undeniable and he speaks both vocally and with his play.

Now that the White Sox have taken Dylan Cease, Eloy Jimenez, and Len Kasper, there are a large amount of Cubs fans that seem to be pretty upset, which is natural. It sucks to see anyone from your favorite team leave for that team’s rival. Even more so when they play in the same city. It’s pretty noticable on social media that the bickering between the two fanbases has started to show itself more.

I hope that the Cubs really don’t blow up their team and start a legit rebuild like the White Sox did. It was so fun looking forward to both Chicago teams being champonship caliber during the same time period. Some fans on both sides say that the rivalry doesn’t even matter, but I wouldn’t be so sure. Everyone remembers how awesome that brawl was in 2006. Everyone wants more of that. Hopefully we get to see more of it in the future.