The first 2022 MLB All-Star Game votes were revealed this week and once again there’s some major bullshit going on. White Sox shortstop Tim Anderson is somehow second in the American League in all-star game voting behind Blue Jays’ Bo Bichette, but at least Anderson is in striking distance to be named the starter. That’s not the case for Ian Happ and Andrew Vaughn, who are both getting screwed in the voting.

Willson Contreras is leading National League catchers in fan voting so far, as he should, but what the hell is going on with the disrespect of Ian Happ? I get it, he hasn’t been an all-star player before and hasn’t been consistent throughout his career. But so far in 2022, Happ has been a top-3 outfielder in the National League.

There is no doubt that Happ is playing like an All-Star so far this season and has arguably been the second best outfielder in the entire National League behind Mookie Betts, considering that Jeff McNeil has played the majority of his games at second base for the Mets. Despite that, Happ only received the 17th most votes among outfielders from fans through the first phase of the All-Star Game voting. 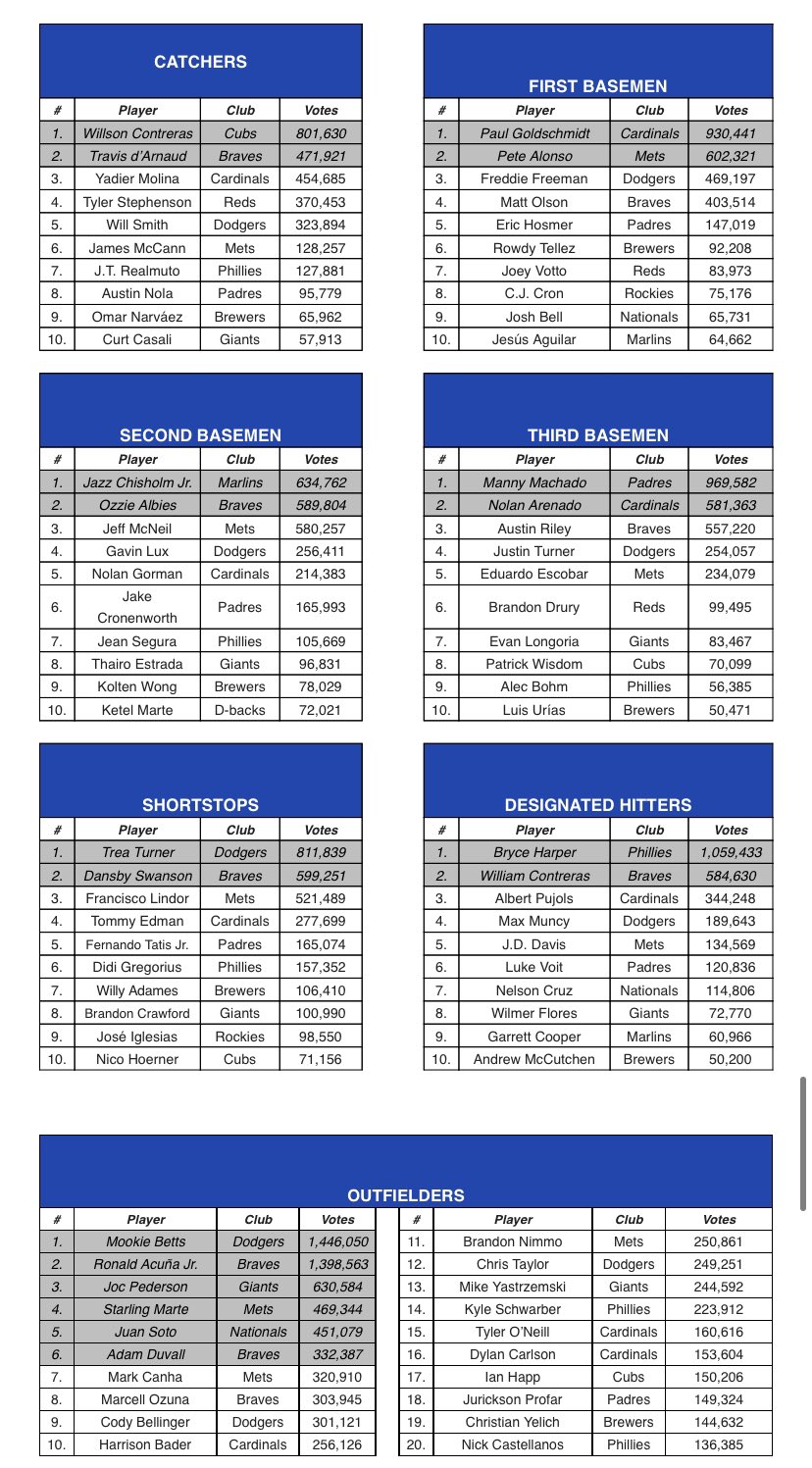 Andrew Vaughn has literally been a top-10 hitter in the American League and he didn’t even show up in the initial All-Star Game results. Absolutely pathetic. 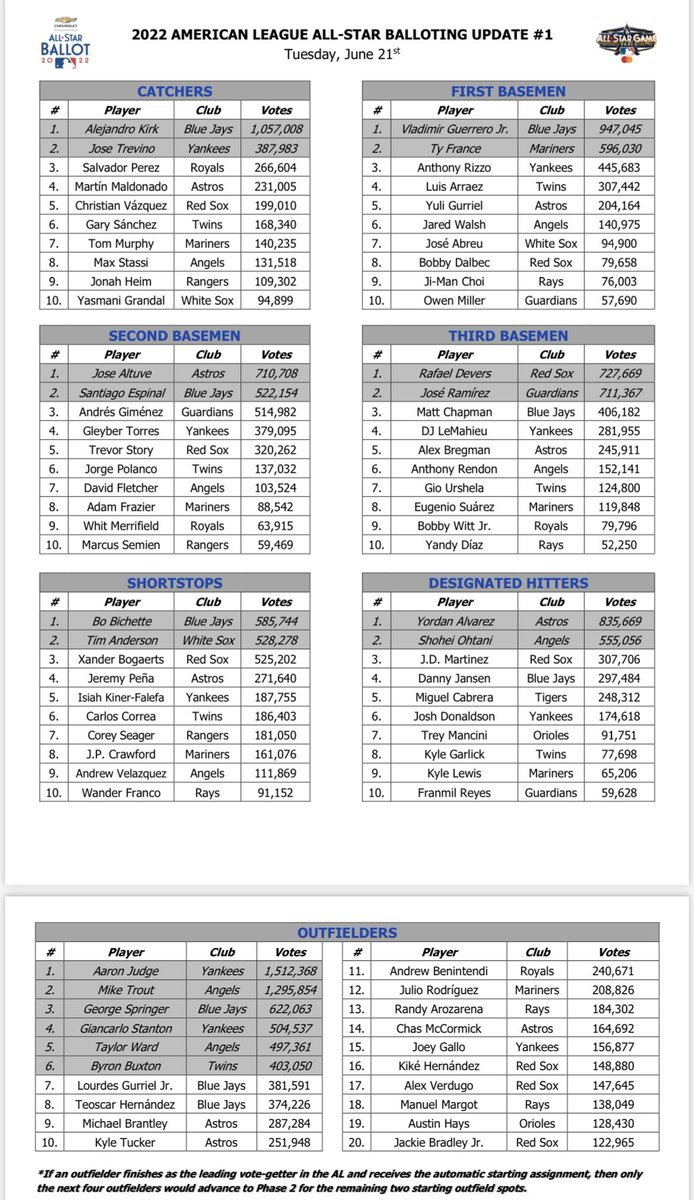 The second-year player is slashing .333/.382/.505, ranking 9th in the American League with a 155 wRC+ and seventh with an .887 OPS. Vaughn’s .333 batting average is third best among all American League hitters. Like Happ, he’s been one of the best offensive outfielders in his league.

Vaughn’s overall player value gets dinged because of his below average defense and hey, fans love home runs and he’s not near the top in that category, hitting only seven home runs through 50 games. That being said, Vaughn not even appearing anywhere on the first All-Star Game voting results is terrible.

Get Rid of Fan Voting For All-Star Games?

Ian Happ and Andrew Vaughn getting little to no love in All-Star voting, led the Pinwheels and Ivy Podcast to talk about fan voting in sports. Year after year we see atrocious results, but nothing gets changed. So, is time to get rid of fan voting for All-Star games?

Follow them on Twitter @SouthsideZo, @AldoSoto21, @KFidds and @MitchKaminski99. Join the conversation live every Wednesday night at 8 p.m. as they recap all the latest news and rumors about the Cubs and White Sox and cover the biggest stories around MLB. Download and listen to every episode on your preferred podcast app and follow the show on Twitter @PinwheelsIvyPod.

The biggest news of the week were once again on the injury front, as Tim Anderson returned for the White Sox, but then on Wednesday Danny Mendick and Adam Engel left the game with leg injuries. 22-year-old Lenyn Sosa is reportedly getting called up by the White Sox.

Meanwhile, the Cubs keep trudging along and fans are getting annoyed every time Jed Hoyer speaks. Do fans trust Hoyer?

If you're a White Sox, then you're pretty much pissed off at everyone in the organization. From ownership to...

Yasmani Grandal Is The Worst Hitting-Catcher in MLB

Not even the biggest haters could imagine this dramatic fall from grace by White Sox catcher Yasmani Grandal. I...

Eloy Jimenez May Be Back Sooner Than Expected

How Much Longer Until the White Sox DFA Dallas Keuchel?

Will the White Sox DFA Dallas Keuchel?The left-handed starter has gone down hill after the shortened 2020 season and...