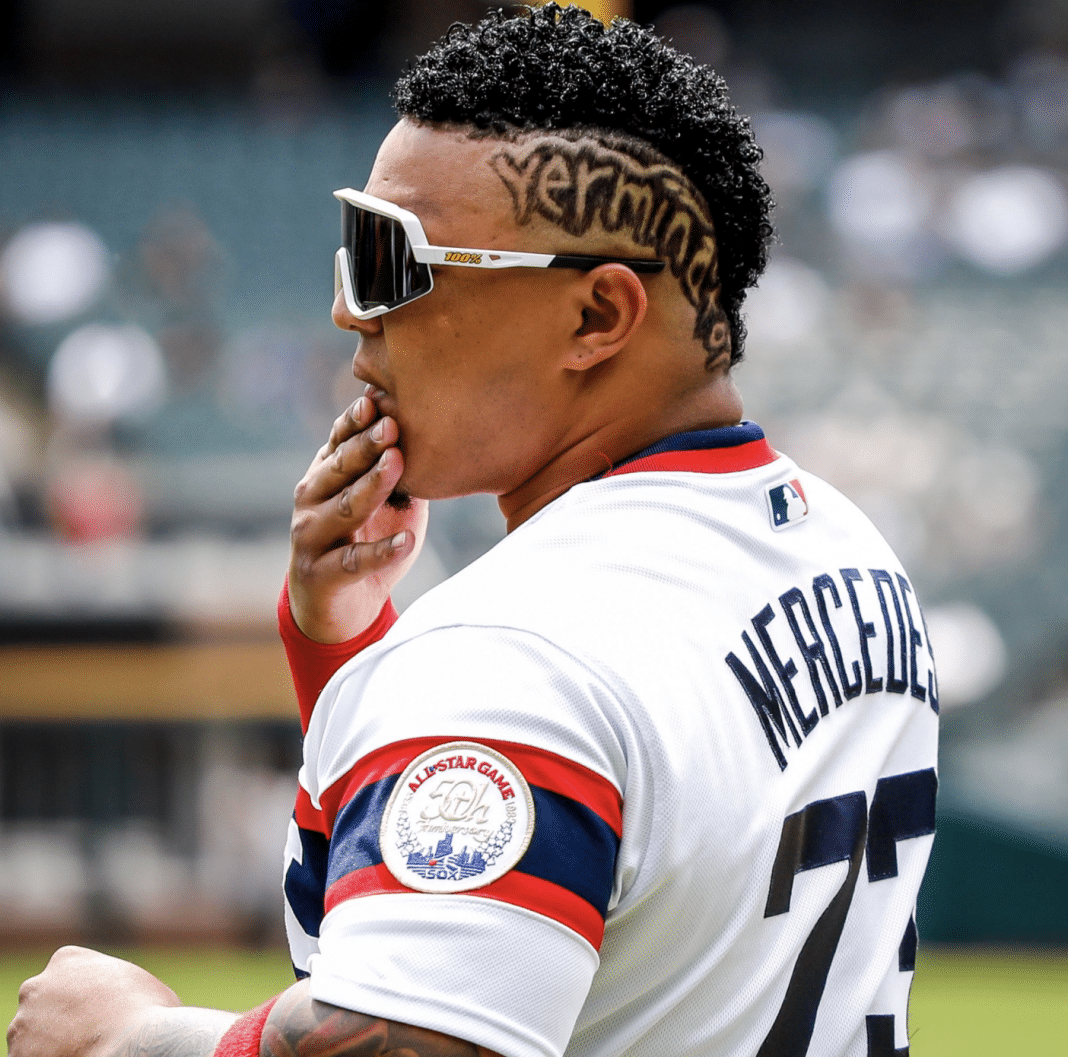 It’s over. Yermin Mercedes’s time as a baseball player may have just come to an abrupt end. The two-month rookie sensation wrote in an Instagram post on Wednesday night that he is “stepping aside” from baseball indefinitely.

“First of all I want to thank God for giving me life to the fans that without them I was nothing to my family for understanding me and always supporting Daniel szew for getting me ahead, and by the way ask forgiveness to all those radio, television and press..to all teams I participated by not tolerating the decisions of them to everyone who as a human being eh failed I apologize and thus I walked away from baseball for a while God bless you it’s over”

This comes after he released an Instagram story that read “El Retiro” which translates to retirement, with a thinking emoji.

The White Sox released the following statement: The White Sox are aware of tonight’s Instagram post by Yermin Mercedes, who is currently on the active roster of our Class AAA team in Charlotte. At this point in time, the White Sox has not received any official notification from Yermin concerning his future plans.

It is unclear what “decisions” Mercedes is referring to in his Instagram post. He played with swagger and wore his emotions on his sleeve. But Mercedes was no model teammate. In May he was benched for arriving at the stadium late. NBC’s Chuck Garfein also remarked on an episode of the White Sox Talk Podcast that there was a lot that went on in the locker room with him that people did not know about but failed to go into detail.

The 28-year old rookie took the baseball world by storm with his historic start to the season. He opened the year a perfect 8-for 8 the most by a player in the modern era since 1900. His production carried over towards the end of the month. He finished April with a .415/.455/.659 slash line and a 1.113 OPS. He also launched five home runs and hit five doubles in the 22 games he has played in April. Mercedes earned American League Rookie of the Month honors for his efforts.

Mercedes became an instant fan favorite. He was given the nickname “The Yerminator” and soon had tee-shirts bearing his nickname, and even a burger named after him. But Mercedes soon began to come down to earth. He was scolded publicly by manager Tony La Russa after hitting a home run on a 3-0 count off a position player. This created a media firestorm that continued the next day when Twins pitcher, Tyler Duffy intentionally hit him with a pitch and La Russa failed to defend him.
Since the incident Mercedes hit .150/.220/.196. This included on 0-25 hitless stretch. Before the All-Star break, the White Sox sent him down to Triple-A Charlotte.

Despite his disappointment, his comments on Wednesday come seemingly out of nowhere. He was swinging the bat well and Rick Hahn even said that he expected to see Yermin back in the majors at some point.

However, this is not the first time that Mercedes has thought about quitting. Before reaching the major leagues Mercedes endured a long road winding road. He bounced around the minor leagues, Independent ball, and the Dominican Summer and Winter Leagues. He admitted that he contemplated quitting while he was a member of the Orioles organization.

White Sox manager Tony La Russa learned of the post after the White Sox 7-2 loss to the Minnesota Twins. He said he would try to reach out to him.

“I understand you’re in Triple-A away from the big leagues, you can get emotional,” La Russa said. “Don’t know more than that. Will try and reach out to him. Could be just a little frustrated. I’ll try to explain to him that he has a big-league future.”

Hopefully, this is not the last we have heard from Yermin Mercedes. If so this is a sad end to a fun story.