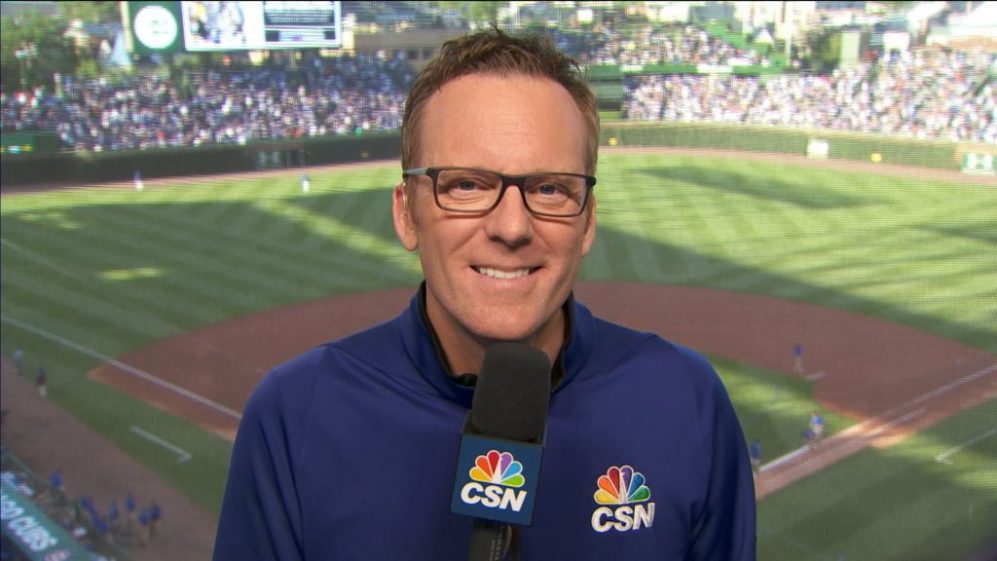 The MLB off-season is still dragging along even after the non-tender deadline, but a big move was just made in Chicago that has nothing to do with the players. Long-time Chicago Cubs television play-by-play man Len Kasper has left the North Side and will take over play-by-play duties for the White Sox on ESPN radio.

I expected some big departures from the Cubs this offseason, but this one came as a shocker. Sources have confirmed to The Athletic that Len Kasper is leaving the Cubs to take the White Sox radio play-by-play job. Story: https://t.co/SSBZofOoTx

Len will replace Andy Masur after just one year taking over full play-by-play responsibilities. He will partner up with Darrin Jackson.

With this move coming completely out of no where, both Cubs fans and Sox fans alike are asking the same question: Why?

Off the top of my head, I have three potential possibilities.

It’s no secret that the Cubs are cutting payroll this off-season. That seems to be happening to both the product on the field, and behind the scenes. Len Kasper is brilliant at what he does, and maybe the Ricketts just thought that he was making too much. Hopefully this isn’t the reason though, because if anyone deserves to be paid for what they do, it’s Len.

The Marquee network was the Cubs’ big shiny new toy. After finally agreeing to a deal with Comcast right before the season, the Marquee Network became the official home of Cubs baseball. There were supposedly a ton of changes between Marquee and WGN, and maybe too much change didn’t sit right with Len.

Maybe Len saw the changes that the Cubs are about to make and felt like he wanted a change of scenery. It’s pretty clear that the Sox are trending up and the Cubs are looking to retool for a bit, if not completely rebuild. Getting to stay in Chicago to do play-by-play for a young up and coming team isn’t a bad consolation prize. I feel like television play-by-play is more enticing, but I’m sure he’ll be brilliant on radio as well.

Other than those options I really don’t see why a move like this was made. Sox fans around the city should be incredibly excited with the addition of Len. I do feel pretty bad for Andy Masur though, as he was incredible in his own right in his short time doing radio play-by-play. At the end of the day, Len is a seasoned vet and one of the best in the business in what he does.

You could argue right now that the White Sox have the best broadcast team in baseball both on television and on the radio. Between Jason Benetti/Steve Stone on television, and Len Kasper/Darrin Jackson on radio, you’d be hard-pressed to find a better quartet of people both from an entertainment standpoint and a general knowledge of the game. 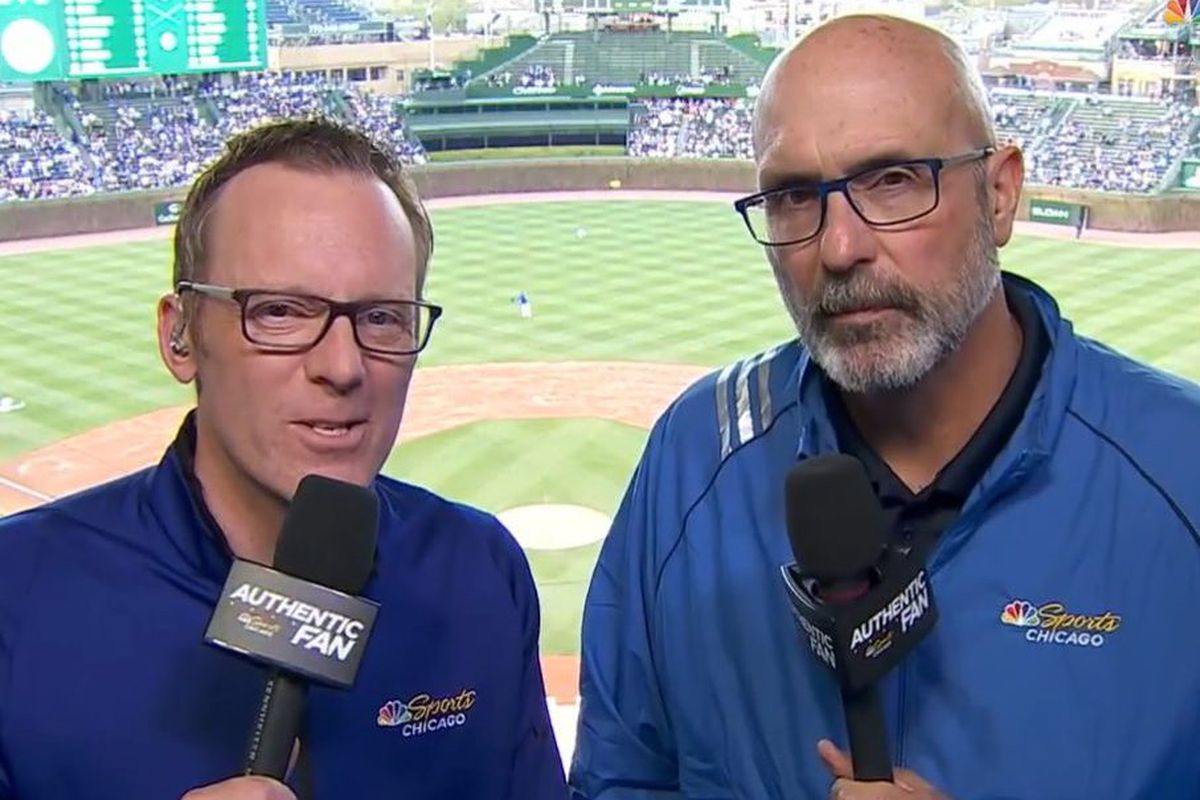 Between the talent on the field, the move to ESPN radio, and now an elite broadcast team regardless of how you listen, it’s clear that the White Sox are starting to take over the city. Cubs fans have every right to be upset that Len is leaving, and Sox fans will be welcoming him with open arms. In due time, I’m sure we’ll find out the real reasoning behind this move.