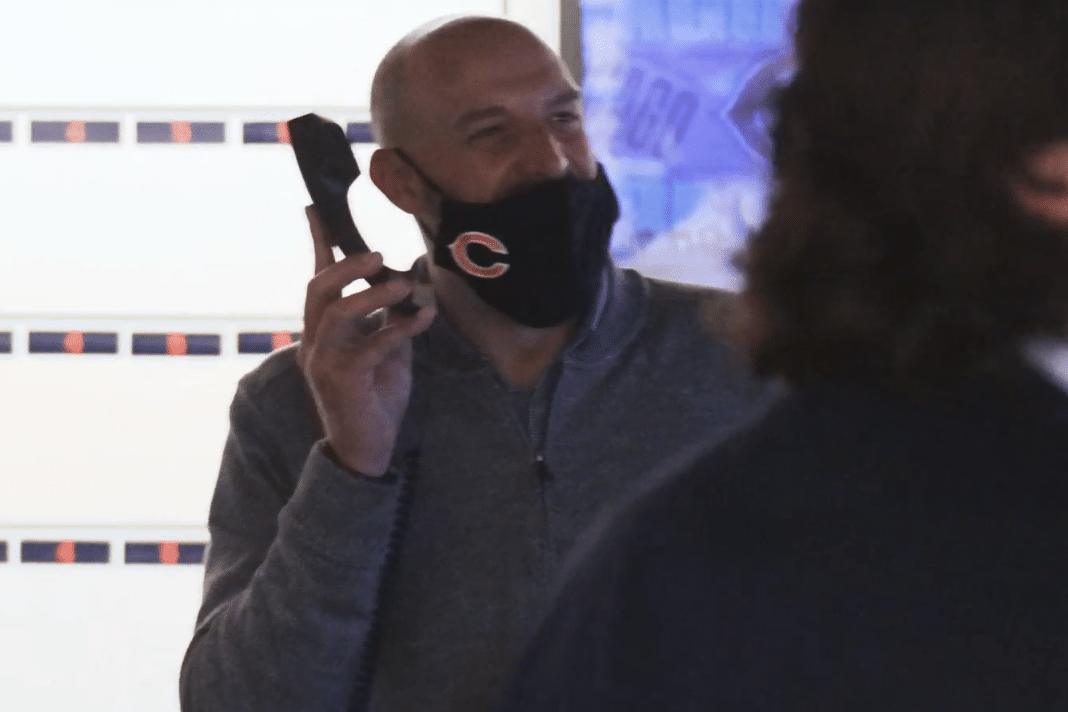 Fans everywhere love the NFL draft. It’s a highlight of their offseason. Yet it can be so easy to forget that the draft means even more to the young players involved. The amount of hours they put into getting themselves to this point is astronomical. The blood, sweat, and tears shed. Dealing with pain, both physical and mental. It shouldn’t be a surprise when they show genuine emotion upon getting picked. Such was the case for Thomas Graham.

His journey to the NFL was a long one. Many looked down on him as an NFL prospect. He was too short and not fast enough. Then after three strong years at Oregon where he collected eight interceptions, the pandemic hit. Making a tough decision, Graham decided to opt out of playing in 2020. While a respectable choice, it no doubt had an impact on his draft stock. Not playing for a year made it difficult for teams to gauge his readiness.

As the draft moved in the third day, he began to lose hope. No calls were coming. Could this mean he’d have to trudge through the frightening uncertainty of undrafted free agency? Then it happened. His phone rang and Chicago Bears head coach Matt Nagy was on the line. His first words were simple. “How’s your day going?” Graham couldn’t help himself, honestly stating it had been long and frustrating.

That was when Nagy delivered the news. Graham was becoming a Bear. The reaction was nothing short of pure joy.

That serves as a perfect example of how much this matters to these guys. Being drafted is a validation for them. The fact that they’re being told they’re good enough to be a preferred choice of an NFL team. Even if it’s in the 6th round, the primary fact doesn’t change. He was drafted.

While most people are focused on the loss of Kyle Fuller on the outside, the team has an equally concerning issue at the nickel spot. Buster Skrine is gone. That leaves no definite replacement waiting in the wings. Duke Shelley filled in for him last year but his performance was inconsistent. So one can guess the job is up for grabs this year. Especially considering they have a new defensive coordinator in Sean Desai.

Does Thomas Graham have a shot? Absolutely he does. Prior to opting out, he was one of the better cornerbacks in the Pac-12. Not only did he have eight interceptions across three seasons, but he also had 40 passes defended. The guy was around the ball constantly. His coverage was sticky and he showed plenty of instincts for the position. Perhaps his best trait was being able to sniff out and blow up screen passes.

Keep his name in mind when training camp starts.

Don’t be fooled by the 6th round draft status. This guy can play. It comes down to whether he can show the sort of discipline and fundamentals required to be a starter. He’ll have competition. Not just from Shelley but Kindle Vildor and Tre Roberson could also get looks in that spot too. The Bears are leaving the decision in their hands.