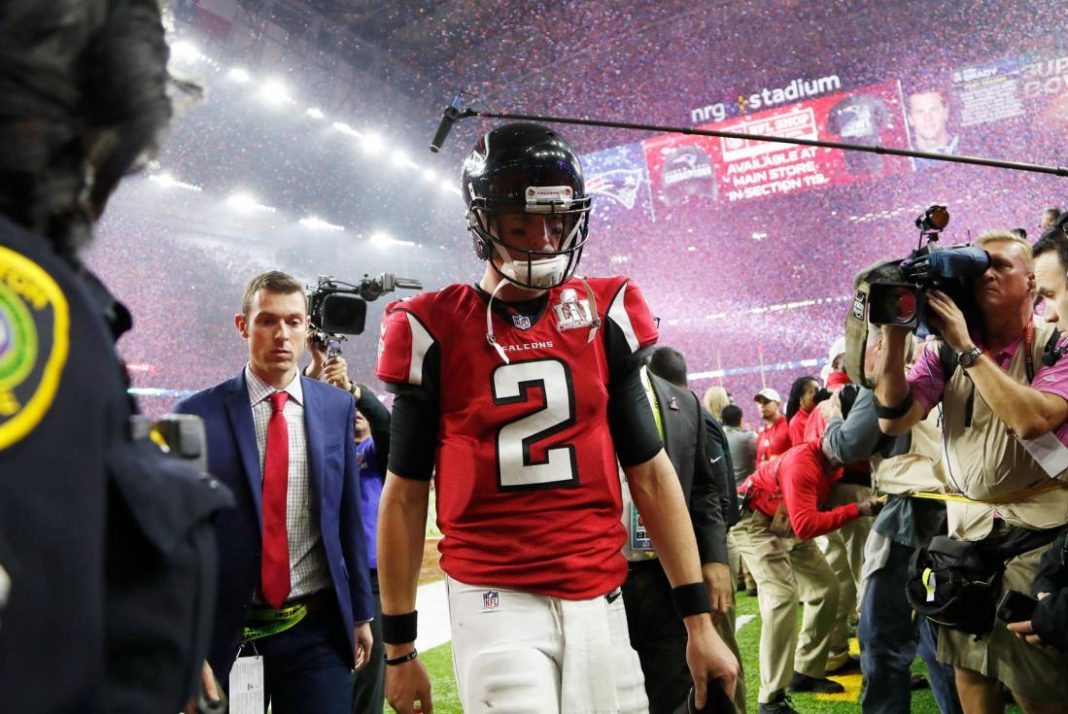 With the big waves of free agency past, the focus of Chicago Bears nation has shifted to the main event. The NFL draft is just over a month away. It is without question the single-most important three days this team has had in at least a decade. GM Ryan Pace has done a lot of work to overhaul the entire roster during his first two years in charge. Unfortunately he doesn’t have much to show for it.

The Bears are just 9-23 to start his tenure in Chicago. Nobody bothers to point out that the same was true for his counterpart Ted Thompson up in Green Bay. Regardless the overall point doesn’t change. Every regime, with some exceptions, are expected to start showing results by their third season. That time is at hand for Pace.

This team must start winning more football games. That makes this upcoming draft beyond critical. He can’t afford to miss on too many picks. None more so than the first one, the #3 overall. Conventional wisdom says it should be easy for him to find a really good football player at that spot. Then again, they could always trade it for more picks.

At least that’s the typical reason. It turns out there might be another, scarier one.