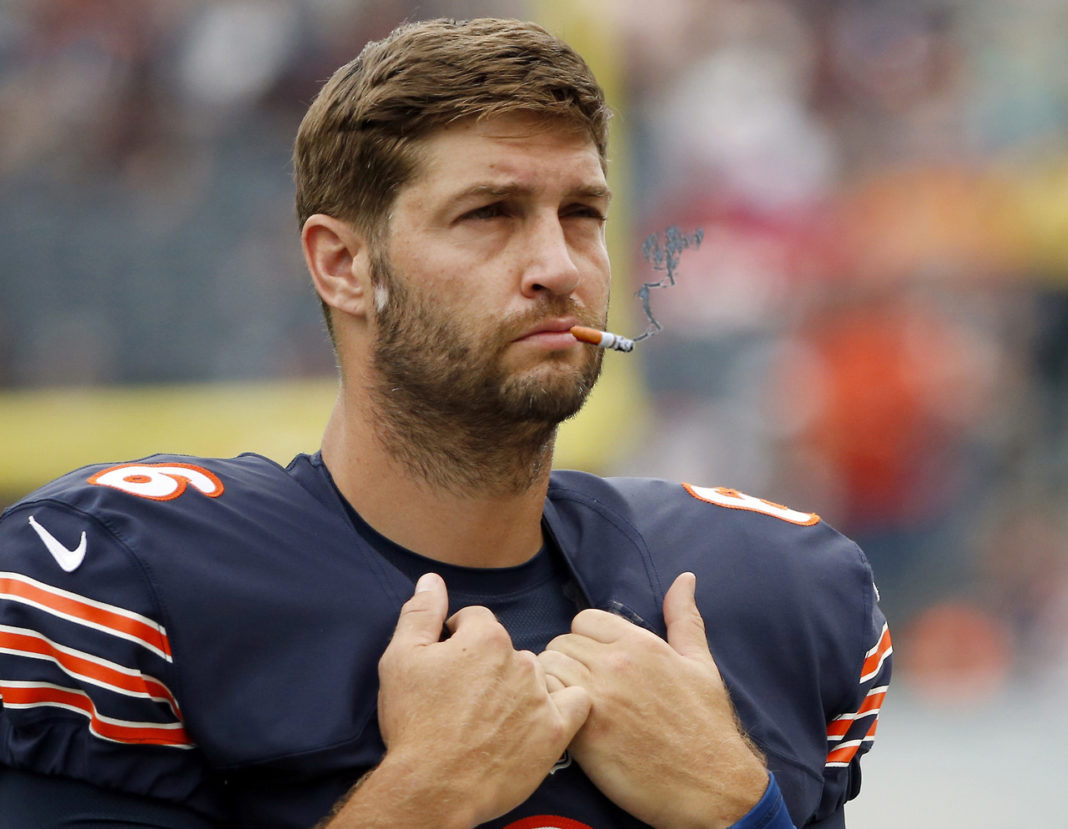 When you play professional sports, you are bound to receive criticism. This couldn’t be any more true when playing in a city such as Chicago. The fans here have high expectations. So when teams/athletes don’t live up to the hype, things can get ugly — fast. Just ask Jay Cutler. Although fan criticism is usually warranted, there are some athletes who tend to take an unnecessary amount of heat. This can be for a number of reasons.

This lead me to ask a very intriguing question: Who are the most underrated athletes to rep a jersey in Chicago?

After mulling it over for a bit, I was finally able to narrow it down to five athletes.

The 2x champ is vastly overlooked when it comes to the Blackhawks dynasty. I guess that happens when you play with high profile names such as Kane, Toews, Hossa, etc. Nonetheless, Crow was a vital piece during that team’s run and I believe he deserves a little more recognition.

Forte cracking this list shouldn’t shock anyone as he was often given this title throughout his playing days. At times, this man single handily carried the Bears offense. He was Christian McCaffrey before Christian McCaffery. I mean just imagine what he’d do if he played during this era?

Good ole Paulie. The man was a machine. 439 career dingers, 1412 RBI’s, a .279 career batting average, etc. If I had to compare him to another athlete I’d go with Tim Duncan. Both just went on about their business. Obviously, Duncan receives more love but we’re gonna fix that. Hell, Konerko helped bring a chip to his city. That’s a lot more than most athletes can say when it comes to their respective teams.

The heart and soul of those early 2010 Bulls teams. This man embodied every Bulls fan when he took the court. The fact that Chicago never got to see a drunk Joakim Noah during a championship parade is simply tragic.

Is there anyone more polarizing in Chicago sports than Cutty himself? The man is the best Chicago Bears quarterback in franchise history yet he often takes a lot more heat than he should have. Whether you loved him or hated him — he deserved more credit than he was given.