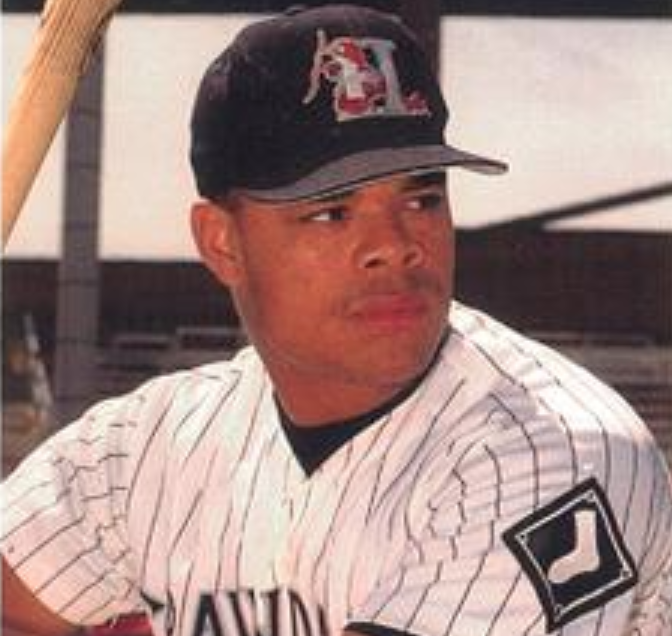 In today’s absolutely disgusting and horrifying news, ex-White Sox minor leaguer Juan Thomas Jr. has been charged with raping a child and possession of child pornography.

The 48-year-old man living in Sioux Falls pleaded not guilty to all charges on Wednesday. His bail was set at $250,000.

Via the Argus Leader.

Police arrested Juan Douglas Thomas Jr., 48, Tuesday on one count of rape in the first degree of a minor younger than 13 and 10 counts of possession of child pornography, according to court records.
A complaint filed by the Lincoln County state’s attorney says that Thomas raped a 10-year-old child and knowingly possessed child pornography. Evidence filed in the case includes video of “digital penetration of a minor,” according to court records.

The White Sox selected Thomas in the 10th round of the 1991 draft. He was in their minor league system for six years, reaching Double-A in 1997 with the Birmingham Barons.

Thomas was also a member of the Mariners and Reds organizations, reaching Triple-A in both minor league systems.

From 2004-05, Thomas played independent ball for the Sioux Falls Canaries.

“The Lincoln County State’s Attorney’s Office is requesting the public’s assistance in obtaining evidence and information concerning Mr. Thomas,” Wollman said. “We are looking for individuals who know Mr. Thomas and may be able to assist in identifying potential witnesses or victims.”

After his playing career was over, Thomas became involved in coaching youth baseball in Sioux Falls.