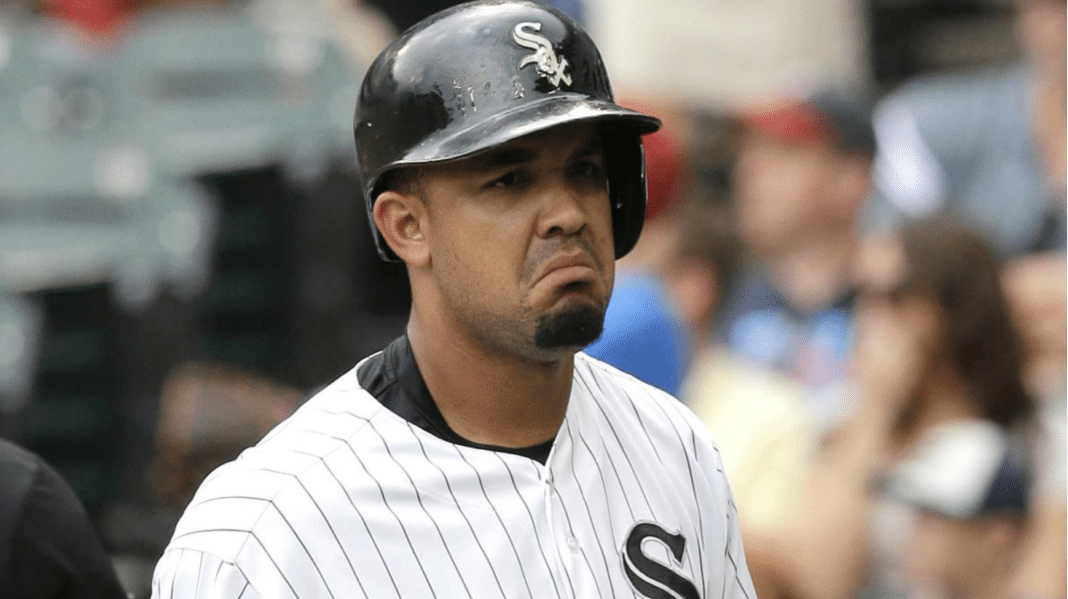 Jose Abreu did not arrive at camp which raised some eyebrows. We now know the reason why. General manager Rick Hahn announced Wednesday that Abreu tested positive for COVID-19.

Hahn assured the media that the MVP first baseman is “completely asymptomatic” but is “frustrated”. Otherwise Hahn said Abreu feels great and “is looking forward to when he rejoins the club in the not to distant future.” The club believes he contracted the virus in January but it is believed it was only a mild case. The emergence of antibodies in additional testing reinforced this belief. Per Major League Baseball’s protocols for a positive test, Abreu will be unable to rejoin the club for the next several days.

How Will This Affect Abreu?

Abreu is the second 2020 league MVP to test positive for the virus. The Atlanta Braves first baseman, Freddie Freeman, also tested positive before last season. His case was much more severe. He described the ordeal in great detail saying that he had a fever over 104 degrees and at times was praying for his life. Luckily he was able to overcome it and went on to win National League MVP.

The White Sox hope that Abreu can follow Freeman’s blueprint of success after overcoming the virus. Unfortunately it affects everybody’s body differently so it is unclear how this will affect Abreu longterm. His fellow Cuban teammate, Yoán Moncada, also contracted COVID-19 before the start of last season. Like Abreu, he was asymptomatic, however he battled the aftereffects of the infection the rest of the season. He was plagued with what he described as a complete lack of energy, strength and stamina.

Rick Hahn even rehashed a scary situation in Cleveland during his end of season press conference where Moncada could not catch his breath in the dugout after running the bases. Manager Rick Renteria had to fan him off with a towel. Moncada did everything in his power to keep from collapsing on the bench.

Abreu has been the heart and sole of the team ever since he arrived in Chicago. His offensive production has been unmatched by anyone else in the lineup. His veteran leadership in the clubhouse makes him even more valuable. The White Sox will definitely miss his presence during the first couple weeks of spring training.

If there is a silver lining to Abreu’s absence it’s that Andrew Vaughn has been presented with a huge opportunity. While Abreu is away Vaughn will get the chance to get the majority of first team reps at first base. This is especially beneficial for a player that was unable to play in a professional game last year. Vaughn is already in an unfair position. He is expected to preform at a high level for a championship contender despite the fact he has limited experience in the minor leagues. His professional experience can be summarized in 55 games between Winston-Salem, Kannapolis and rookie ball. He is going to be thrust into the fire and is the leading candidate to be the White Sox new DH.

If he uses this opportunity to show off what he can do, it should not only instill confidence in himself but his new manager Tony La Russa as well. La Russa has already described Vaughn as “very impressive”. La Russa also said he has no fear so expect Vaughn to rise to the occasion during Abreu’s absence. When Abreu does return I expect the White Sox to ease him back into the mix so Vaughn should also get the opportunity to start a couple spring training games at first base.