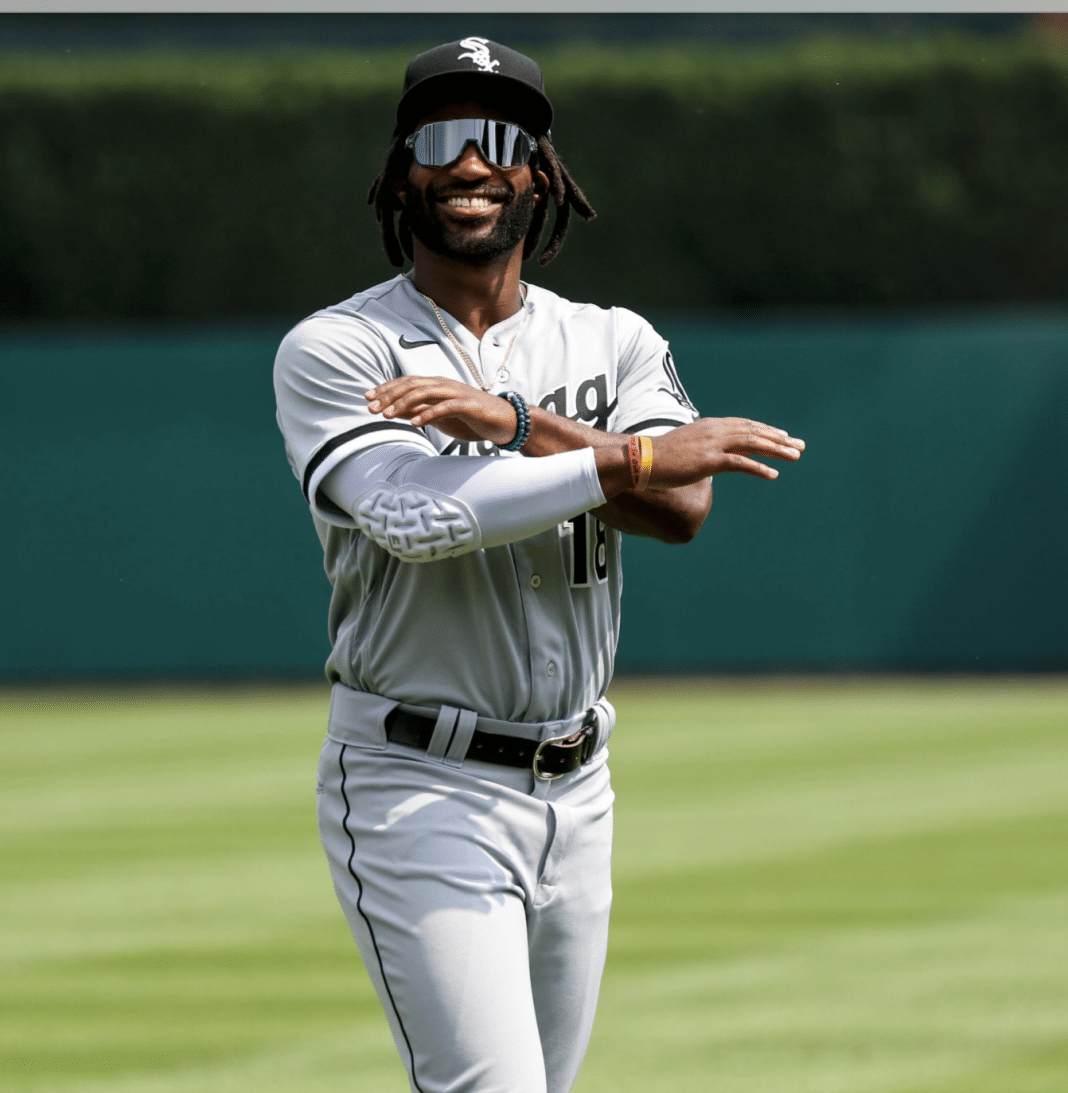 Twelve years ago Brian Goodwin chose not to play for the White Sox organization. Now he is driving in runs for them. On Saturday, Goodwin became the first player in team history to record five-RBIs in their team debut. Brian Goodwin is the next White Sox player to step up and make an immediate impact.

The outfielder was selected by the White Sox in the 17th round of the 2009 MLB Draft. Goodwin opted to attend the University of North Carolina instead of going pro. In 2011 he was drafted 34th overall by the Washington Nationals. It would be the first stop in a long nomadic career. He spent three years with the Nationals, then two with the Los Angeles Angels. In 2020 he split time between the Kansas City Royals and the Cincinnati Reds.

The Pirates signed him in the offseason but released him in May. The White Sox picked him up off the scrap heap and assigned him to Triple-A Charlotte. Injuries forced the White Sox to call him up on June 10th.

Tony La Russa didn’t waste much time getting him involved. In his White Sox debut, he was starting in center field and batting second. Goodwin returned the favor with a stellar performance. He opened the scoring in the first inning with a line drive to right field for an RBI double. He came around to score a run on a Yermín Mercedes single.

It looked like the Tigers were going to make it a game when they cut the White Sox lead to 3-2 in the bottom of the first inning. That close game did not last long. In the second inning, Goodwin blew the game wide open. e sent a low hanging inside fastball over the right-field wall for a three-run homer. Goodwin ended the game the same way he started it, by driving in a run, this time with a ground out that scored Danny Mendick.

He finished the game with two hits, three runs scored five RBIs, and a walk. Not a bad first impression with his new team.

Get out of here. pic.twitter.com/uj6oLHucnd

Goodwin is no scrub. He is a career .250 hitter that plays a serviceable center field. He also adds another left-handed bat to the White Sox offense. From the looks of it, Goodwin is ready to seize his opportunity. Players throughout the White Sox organization have stepped up to fill some large holes on the roster.

Andrew Vaughn was forced to play left field in place of the injured Silver Slugger winner, Eloy Jimenez. Yermín Mercedes went from third-string catcher to starting designated hitter, while Danny Mendick had to learn how to play right field to help the White Sox replace their Gold Glove centerfielder, Luis Robert. With the Nick Madrigal injury, Brain Goodwin is the next in line to rise to the occasion.

“It felt good,” Goodwin said after the game. “First game, debut game with a new team obviously you want to go out and give the fans something to see, give your teammates something to believe in.”

After a long journey bouncing around the league, Goodwin may have just given the White Sox a reason to believe they are the home he’s been searching for.