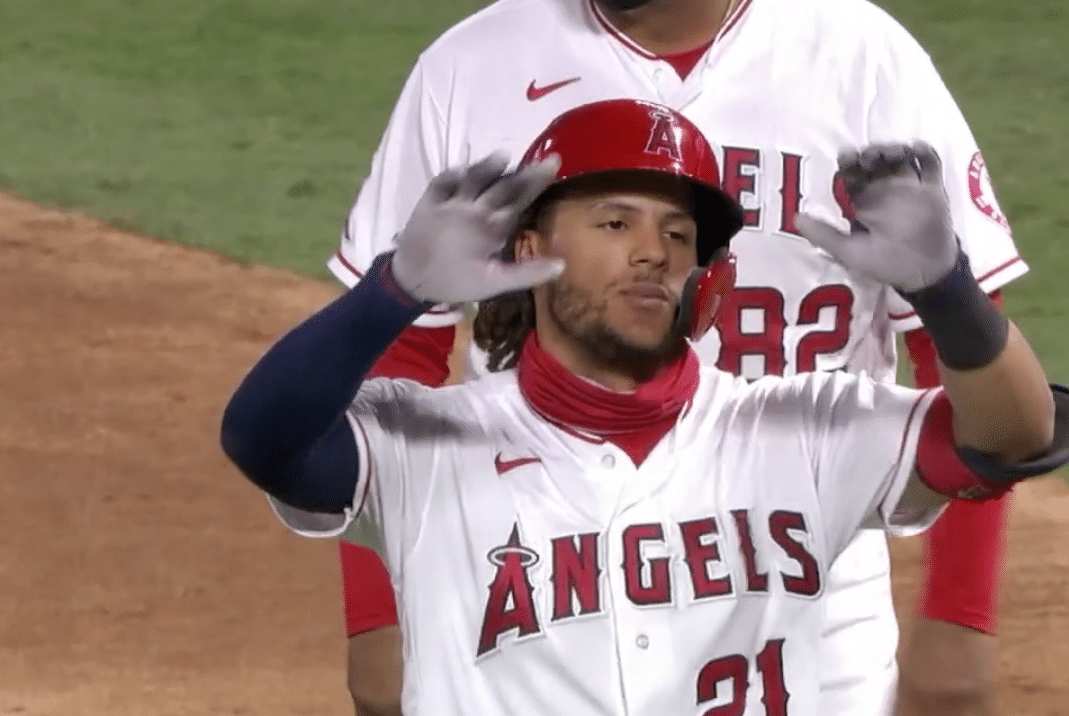 The Chicago Cubs have signed former Los Angeles Angels of Anaheim outfielder Michael Hermosillo to a minor league contract. While you definitely can’t qualify this as a major move it does signal an upcoming roster decision.

So, it kind of looks like the Cubs have found a replacement for Albert Almora Jr. Well, at least they’re adding another outfielder to their minor league depth who could potentially be called up during the season. And well yeah, Hermosillo is essentially taking Almora’s spot as that outfield depth at Triple-A.

Jon Heyman was the first to report the minor-league deal between Hermosillo and the Cubs Wednesday morning.

Almora still hasn’t been non-tendered, but it is kind of expected to happen by tonight’s 7 p.m. deadline. Almora, who is in his second year of arbitration eligibility, was projected to earn about $1.6 million in salary next season. Now, he’ll most likely have to sign a minor league deal with a different team to continue his career. 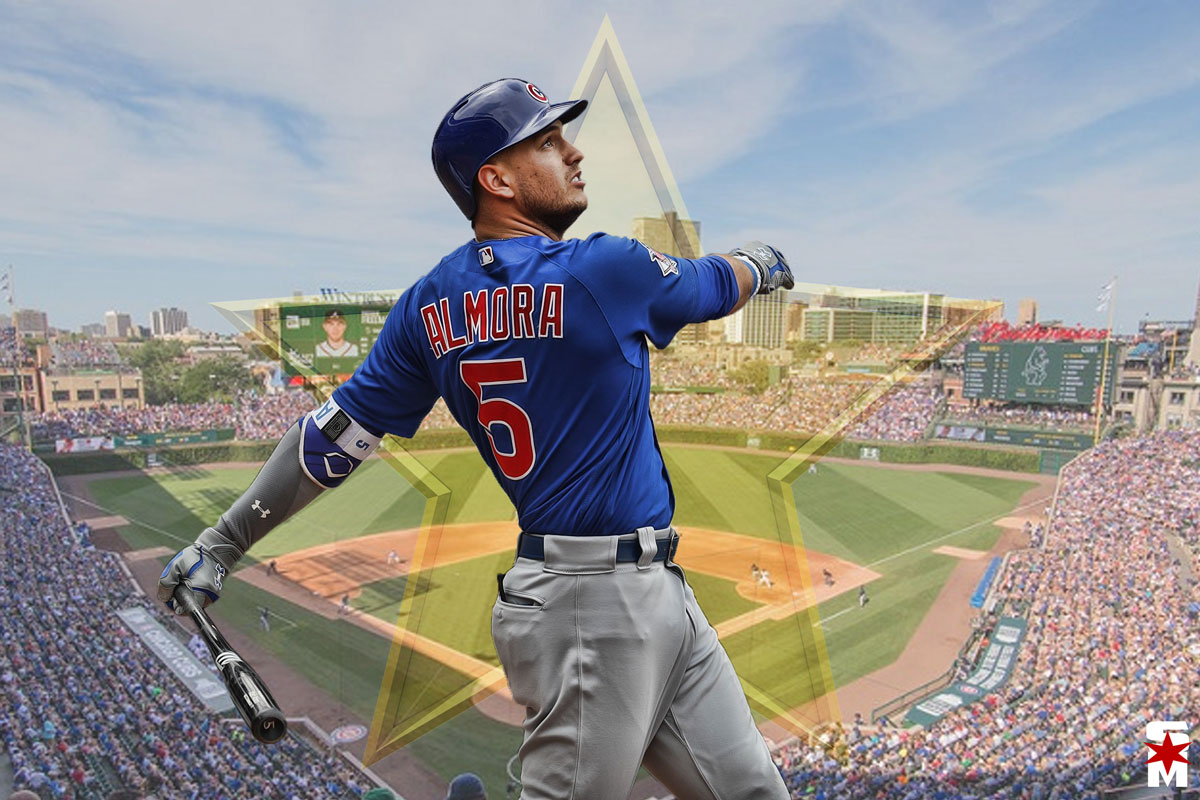 Meanwhile, the Cubs are essentially getting Hermosillo for the league minimum. Oh and fun fact, Hermosillo is a local product, going to Ottawa Township High School in Ottawa, Ill.

OF Michael Hermosillo will make 575K if in majors with Cubs. It’s basically his hometown team as he’s from Ottawa, Ill.

Going back to his high school days, Hermosillo also played football at Ottawa Township and he actually committed to play college football at the University of Illinois. However, after getting selected by the Angels in the 28th round of the 2013 MLB Draft, Hermosillo decided to pass up playing football with the Illini and instead signed his first professional baseball contract.

In 2017, Hermosillo moved up the Angels’ farm system and left a good, lasting impression as he posted an .828 OPS in 30 games at Triple-A. The outfielder was called up by the Angels in the middle of May in 2018, making his MLB debut against the Tampa Bay Rays.

Hermosillo and the 2021 Cubs

So, what exactly do the Cubs think they have in Hermosillo? Well, to be fair, his career .188/.288/.287, slash line with the Angels covered a grand total of 101 at-bats. That’s nothing of a sample size in the grand scheme of things.

Looking at Hermosillo’s minor league numbers from 2018-19, he posted decent power numbers, hitting 12 home runs in 68 Triple-A games in 2018 and then 15 home runs in 68 games at the same level the following year.

So yeah, we’re talking about a potential bench bat, who in a perfect world would come up in case of injury to the major league roster and can hopefully be good enough against left-handed pitching.

At this point, there’s no expectation of Hermosillo being a top option for that last roster spot come Opening Day, but he’ll be in a group of 3-4 players who will be on-call at Triple-A throughout the 2021 season.