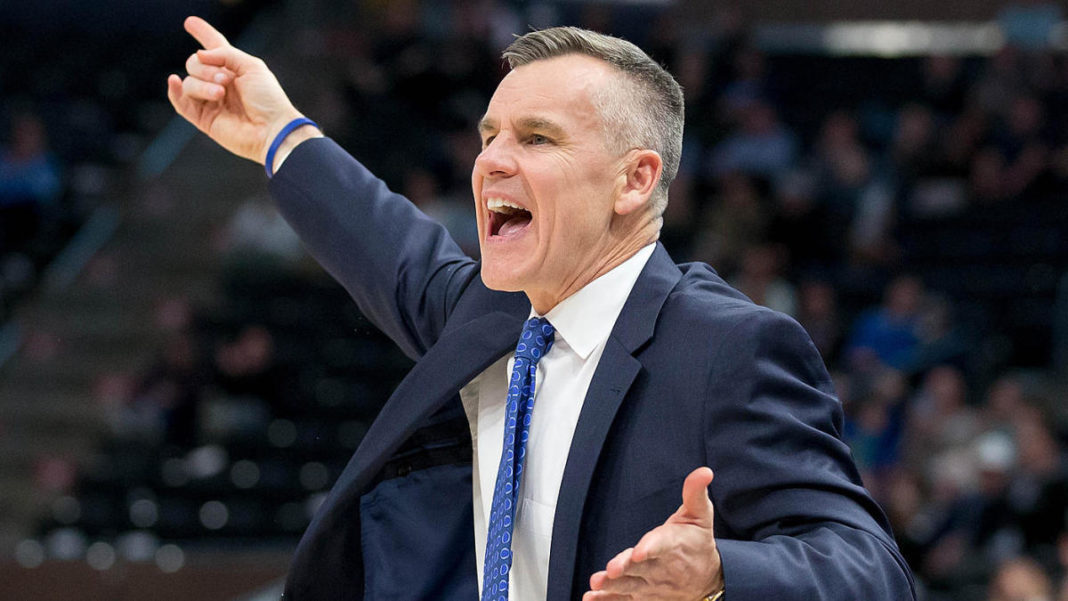 The Bulls found themselves in a blowout last night as they opened the season against the Atlanta Hawks. The final score was 124-104 but it really wasn’t as close as the final score indicates. At one point the Bulls were down 40 points. After the game, the Bulls shared their media availability via Zoom. It started with Bulls head coach Billy Donovan and he had quite a bit to say about the team’s first regular-season performance. It started with him addressing the poor defense and continued with him going through individual player performances. Specifically, he had a focus on PG Coby White.

Here’s something that Bulls fans may not be used to in recent years. The head coach calling out players after the game. The coach dissecting what went wrong instead of just saying the team has done well in practice and they will get it together. This is the sign of a good coach who holds his players accountable.

Donovan was unhappy with his point guard’s performance and he wanted everyone to know. He also talked about how he was trying to address this midgame.

Billy Donovan on Coby White: "As I was trying to explain to him during the course of the game, we’re coming down the floor and guys don’t know necessarily what we’re in at that moment in time even though we’re trying to play fast. I think that’s part of his learning curve."

Coby is entering year two in the league and is working to try and morph his game to become a true floor general. This is part of the learning curve however last night was especially a struggle for him. His shots weren’t falling which makes everything a little bit harder. Donovan was trying to work with Coby to make the adjustments last night but when every phase of the game is going poorly for a team it’s hard for players to focus on just one thing to improve. There’s a lot to pick apart from this season opener.

Can Coby be a true PG?

Last night was a tough go all around for this Bulls team but not having a true floor general hurt this team the most on offense. That’s something that Coby will need to work on if he truly wants to lead this team. Donovan knows he can be better and he expects that from him. Coby can get there it’s just going to take some time. On nights when Coby’s shots aren’t falling it will probably be pretty noticeable that he’s still learning how to fit in the PG role. On nights when his shots are falling it’s something that won’t be noticed as much. When shots are falling it makes life a little bit easier for everyone out there and last night that certainly was not the case.

I think Coby can get there under Donovan but it’s going to take a little bit of time. The team as a whole shot poorly last night which didn’t help anyone on the floor. One thing is for sure, Coby understands that he didn’t lead the team well and that he needs to be better. This team is going to take a lot in over the next 3 days as they get ready for their next matchup on Saturday.

Coby White: "I didn’t lead us well enough to give us a chance to win. Back to the drawing board, learn from it, take it how it is and continue to get better. We’ve got 71 more. I’m looking forward to Saturday. We’re going to be ready on Saturday for sure.” pic.twitter.com/hcL39rI1MM

As much as the loss stung it’s refreshing to see the head coach and players take ownership of their shortcomings. It’s good to see the coach want more from the players and the players wanting the same. Coby will certainly be working on his mistakes and continue the process of becoming the Bulls leader on the court.

Other Bulls unhappy with their play

Coby White wasn’t the only Bull who was unhappy with their performance last night. Bulls Center Wendell Carter Jr. had an issue with how he performed.

Wendell Carter Jr: “We just didn’t come to play as a team… I just gotta do better and do what I do best. I just apologized to my teammates for the effort I showed tonight. I will be better for our team.” pic.twitter.com/lk5BJPsv1c

Carter Jr. finished with 6 points, 6 rebounds, and 3 turnovers. He wasn’t a presence on the floor last night and it showed. Again it’s good to see a player taking ownership for their poor performance. Carter Jr. even went as far as apologizing to his teammates after the game. That’s big for this young squad. Oftentimes younger teams allow themselves to get in their own heads which just causes a downward spiral. Poor performances can also create a rift in the locker room but this Bulls team appears to be a little more mature than in seasons past. 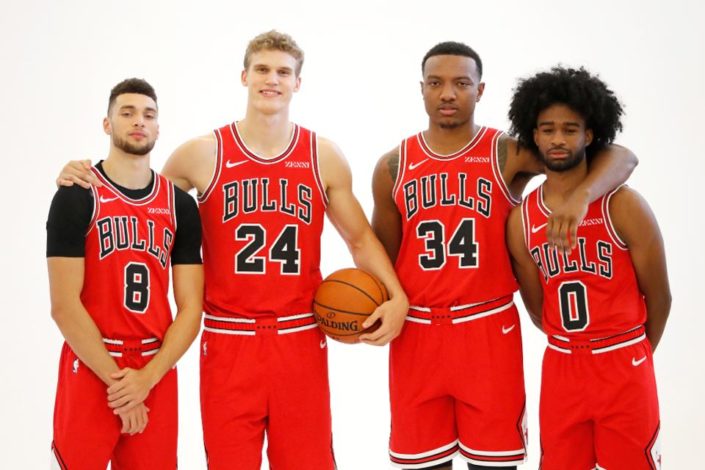 Two of the Bulls starting five had issues with their performance last night and they need to get it fixed. At least at this stage, they can call themselves out.

There are still 71 more games so for now these guys can chalk it up to a bad night. If it continues there will certainly be no more excuses. Billy Donovan has his work cut out for him as the Bulls enter a tough stretch to start the season. He’s going to need to clean up these issues quickly if he wants to keep the Bulls from digging themselves into a hole. Let’s see how the Bulls come out on Saturday as they host the Indiana Pacers.