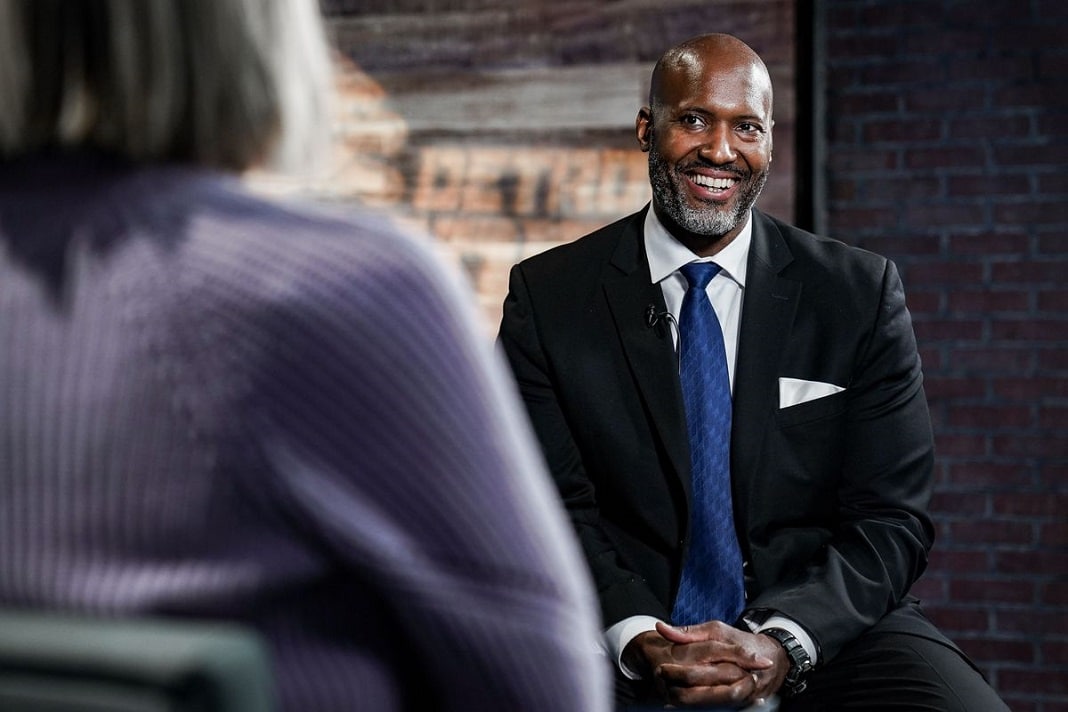 The common rumor heading into the final week before the NFL draft is the Chicago Bears are angling for a quarterback. Enough to where they’re considering a bold move up in the 1st round if the right guy happens to fall. The reasoning for this is simple. Andy Dalton is on a one-year deal. They have nobody in place who offers long-term optimism. Somebody the team can build around. Not to mention somebody GM Ryan Pace and head coach Matt Nagy can sell ownership on maybe giving them more time.

The challenge in all of this is finding a way to actually get high enough for the quarterback they want. For that, they need another team to be willing to move down. This is where holding the 20th overall pick makes it a tough sell. While a number of teams might be willing to move down, to fall that far may not be something they’re too keen on. Not without exacting a huge price from the Bears.

Are any teams higher up the board serious about a move down?

Brad Biggs of the Chicago Tribune asked around and came away with an interesting answer. One that could present an interesting dilemma for the Bears.

“Sources say to keep an eye on the Detroit Lions at No. 7 and Carolina Panthers at No. 8. The Denver Broncos at No. 9 are another possibility. However, the Lions and Broncos also could be in the market for a passer.”

Detroit has been surrounded by trade back rumors for weeks. The team is in full rebuilding mode and wants to stockpile future assets. The belief is they’re content to target a position that has a higher chance of success such as offensive line or linebacker. They can land one of either later in the 1st round and likely come away with a starter. Carolina? They just got done giving up three picks for Sam Darnold in a trade with the Jets. They no doubt would like to recoup them.

Some around the league think everybody at the bottom of the top 10 is looking to move down, hoping to cash in on teams wanting to go after a quarterback.

“I think everybody is trying to trade out,” said a front-office source for a team selecting in the top 10. “We’d trade out in a second. Why wouldn’t you? If someone is moving up for a quarterback, let’s go.”

The common thread here is people believe Pace and Nagy are desperate. That means they’ll be willing to pay almost any price to get a quarterback. Would they willingly trade with a division rival to make it happen?

Chicago Bears may end up taking the more pragmatic route

While quarterback is the most obvious need on the roster, it’s not the only one. The rest of the offense needs help too. Depth problems persist at wide receiver and they need to start looking at fresh blood at offensive tackle. To say nothing of the age concerns growing on defense. Giving up extra picks for a roll of the dice at quarterback feels like it may come at the cost of the team.

One other method of approach that seems like a strong possibility for them is taking the best player available at #20 and then seeing if they can grab a quarterback with their 2nd round pick. Word is they like some of their options there with Davis Mills, Kyle Trask, and Kellen Mond. It may not be the huge splash some would like, but it would keep the Chicago Bears in a favorable position regarding their future assets.

Something that isn’t always the case with Pace in charge.

As always, these things come down to timing and opportunity. The Bears need two things to happen. They need the right quarterback to fall far enough and they need a team willing to move down at a price they’re comfortable with. Those are a lot of moving parts. More often than not, the trade never quite comes together. It will be fascinating to see how the board breaks early.