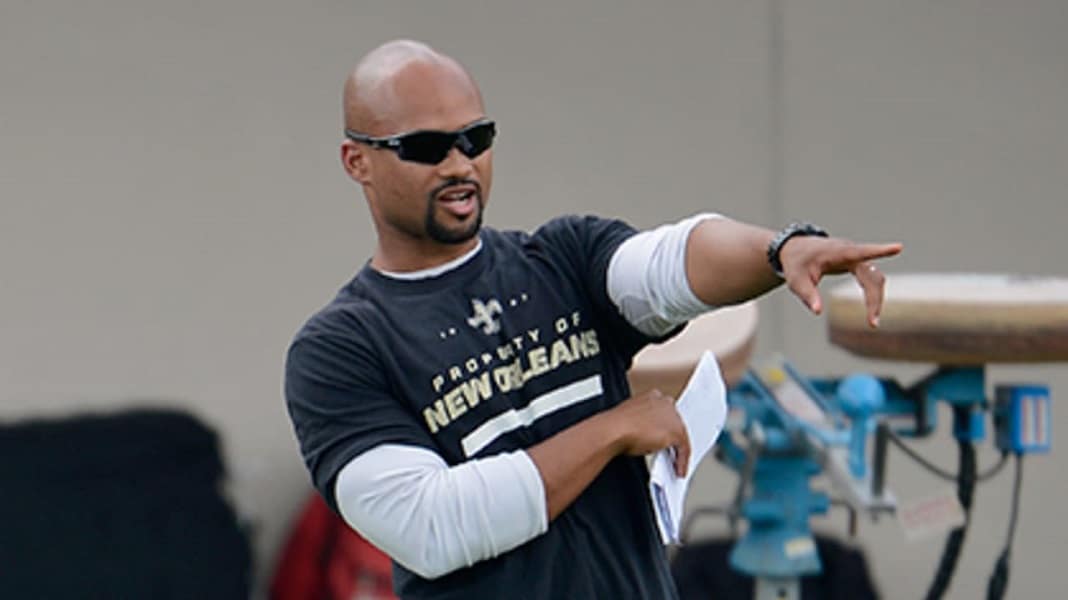 It sounds like the first three picks of the upcoming NFL draft are basically set. Jacksonville will take Trevor Lawrence at #1. The Jets will take Zach Wilson at #2. Then San Francisco will take a quarterback at #3. Most presume it will be Mac Jones. That is why experts are saying the draft will really begin at pick #4 with the Atlanta Falcons. Nobody is certain what is going to happen with them.

Some rumors have said head coach Arthur Smith and GM Terry Fontenot are split on what to do. Smith believes quarterback Matt Ryan has some good years left and the pick should be used to help maximize that time. Fontenot though thinks this might be a good opportunity to find his successor. However, Adam Schefter added even more intrigue to it when he reported several teams have called the Falcons about moving up to #4 and that Atlanta is definitely open to moving down.

With teams locked into the first three overall picks, the Atlanta Falcons now have received trade calls from multiple teams and “are open to moving” out of the No. 4 spot, per source.

One has to assume the teams eyeing this pick are angling for a quarterback.

Be it Justin Fields or Trey Lance. Inevitably this brings the Chicago Bears into the conversation. Andy Dalton might be their guy right now, but they have no long-term option on the roster. This is why many continue to believe GM Ryan Pace and head coach Matt Nagy are eyeing a potential move up to get somebody they want. Grabbing Atlanta’s spot would give them the best possible chance to secure one of those remaining two.

Could it happen? Anything is possible. However, there is evidence to believe that the Bears would seriously consider this and that they can make a deal happen. For one, SM reported recently that the team has kept a close eye on Fields, believing it’s possible he might drop further than expected. If he doesn’t go to San Francisco, then he would be there for the taking at #4.

Then there is the man who controls the pick itself, Fontenot. Sometimes it’s not what you know regarding the draft that leads to big moves. It’s who you know. When it comes to Fontenot, he and Pace have a long history together.

Fontenot and Pace go way back. Both worked together for years. First in the New Orleans Saints scouting department and then as executives in the personnel department. Fontenot himself said the two of them are “like brothers.” A surefire sign of a strong relationship. That means communication between the two would come much easier than it might with other GMs that Pace is less familiar with.

Prior relationships always make facilitating trades smoother. So if the Bears really are determined to land one of the top quarterbacks in this class, then calling the Atlanta Falcons is something they’d have to do. Pace and Fontenot would have zero issues getting into discussions about it since they know each other. There wouldn’t have to be a feeling-out process. Could this make a trade more likely? That depends on what sort of return the Falcons are seeking.

One can only assume it would be sizable.

We’re talking multiple future 1st and even 2nd round picks. No team has ever jumped all the way from #20 to #4 before. The closest anybody came was in 2003 when the Jets moved up from #13. Pace would be charting new territory with this big of a jump. So he and Nagy better be sure about the quarterback they’re going after if they do it. Their jobs are on the line after all.