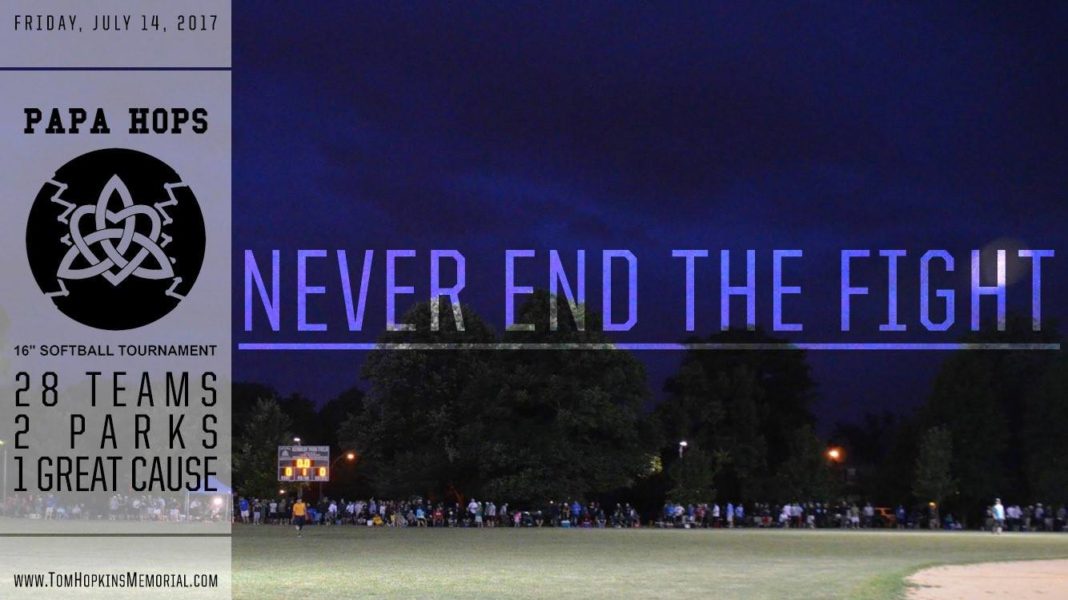 In you are from Chicago, especially from the South Side, you’ve almost certainly played or at the very least watched the game of 16-inch softball. The concept was born back in the late 1800’s with a wrapped up boxing glove and broom stick becoming a makeshift bat and ball; however, true no-glove softball became famous in the 1920s and has remained a staple of nearly every park in Chicago during the summer months.

At first glance, some may look on and question, “how hard can it be to hit an oversized ball being lobbed underhand?” The answer lies on the diamond. Watching the game being played at the highest of levels can bring a whole new level of respect for not only the game, but those who leave it all out on the field for the sake of bragging rights.

In just one week, the fourth annual Papa Hops Tournament will return July 14 to Kennedy Park in the heart of the South Side. Those who play the game are very familiar with this tournament as it has grown considerably over the past couple of years.

The tournament now stands at 28 teams, with the first and second rounds being played at both Mt. Greenwood and Kennedy Park. From there, all games move to Kennedy Park with the championship game usually beginning around 9:30 p.m.

The best part about the tournament though is the atmosphere. Everyone is there for a great cause and to have a good time.

It all began back in the summer of 2014, when three brothers, Liam Hopkins (24), Martin (26) and Tommy (28), along with their friends, started the Inaugural Papa Hops 16″ Softball Tournament up at Kennedy Park in honor of their later father, Tom “Papa Hops” Hopkins, who died earlier that year as a result of melanoma.

Howard Ludwig, DNA Info, gives a fantastic breakdown of how this tournament has quickly begun to make a name for itself in the eyes of softball enthusiasts all over the city. If you haven’t read it, I implore you to give it a read.

“You’re out with everyone. The lights are on. The scoreboard is on, and it is just a fun-filled event,” Liam Hopkins said.

“It’s turned into one of the best tournaments in Chicago,” he said. “What’s able to make it go on is not just the guys organizing it. It is the neighborhood and the community supporting us.”

The tournament has raised over $60,000 for charity, which includes a new scoreboard for Kennedy Park; however, the majority of the funds raised have been given to families in the Chicagoland area with children who have been diagnosed with cancer.

The year, Liam expects the event to be bigger than ever, which is why Sports Mockery is proud to announce our involvement in sponsoring the championship game. We hope to bring added, and much deserved, attention to this event in an effort to get more people involved.

If you are looking to volunteer your services, please contact the Tom Hopkins Memorial Foundation here.

So, pack your coolers and head on up to the park for a fun afternoon/night of 16″ softball. Papa Hops will be smiling once again to see the park he loved packed with family, friends, neighbors and many people throughout our community.

Stay tuned for further information on how and when you can watch the championship game being streamed LIVE courtesy of Sports Mockery. 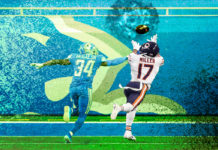 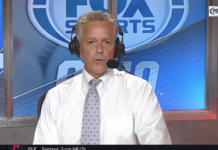 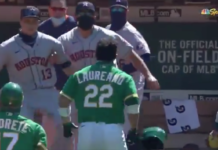 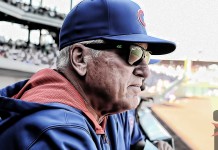 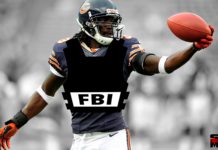