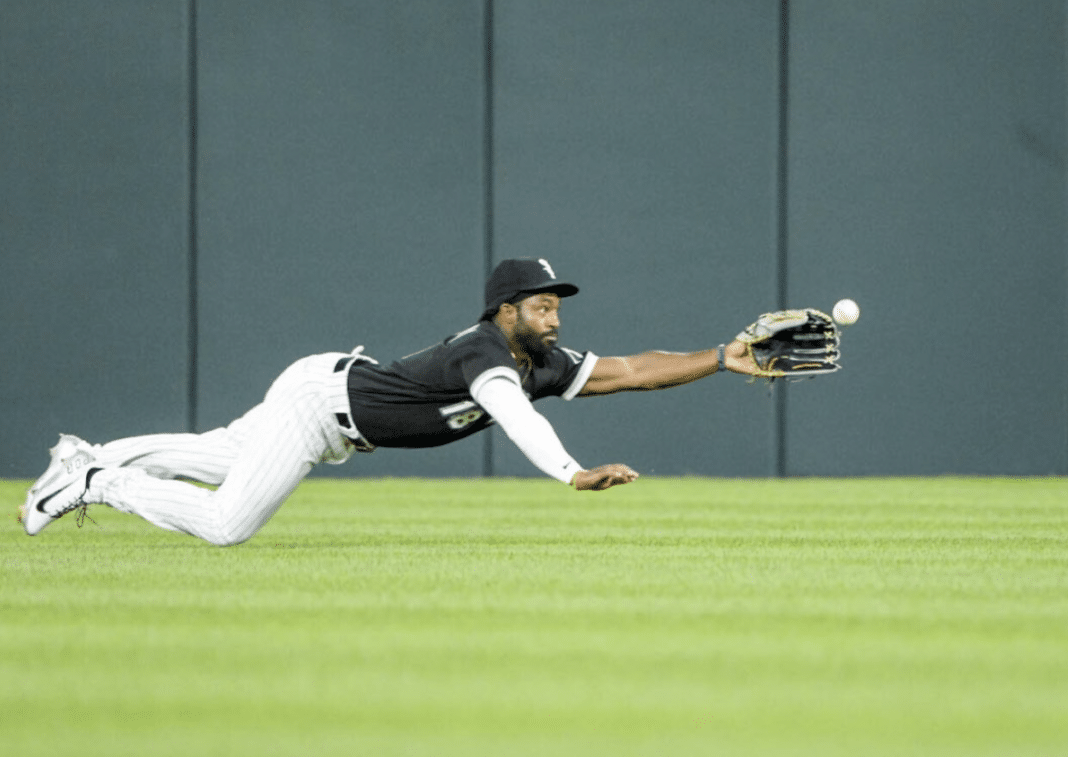 It was a big night on Monday at Guaranteed Rate Field as the Chicago White Sox hosted the first of three games to the Tampa Bay Rays. The teams have the two best records in the American League and fans were eager to see a potential ALCS preview.

This contest marked the first time since August 22, 1990, that the White Sox hosted a matchup between two top teams this late in the season when they faced a 77-46 Oakland team that was coincidentally managed by Tony La Russa. It also marked the first White Sox game since July 20th, 2006 at Detroit where both teams were ranked 1-2 in MLB winning percentage.

If that wasn’t enough hoopla, the game also featured two of the best pitchers in baseball in Tyler Glasnow and Lance Lynn, who has the lowest ERA in the AL

The Tampa Bay Rays flexed their muscle. The White Sox did their best to hang on but were eventually overpowered as the mistakes piled up.

Lance Lynn was ambushed by an Austin Meadows two-run homer in the first inning, then served up a solo home run to Brandon Lowe in the third. It was an uncharacteristic off night for Lynn who struggled with command, often falling behind in the count. Lynn also had to work around traffic on the basepaths all night.

“It was one of those nights when things were off from the get-go,” Lynn said. “You have to figure out how to get through it. I made two mistakes. One was a decent pitch, and Lowe made a good swing and kept it fair. The other one was a bad sinker down and in, especially with two outs you can’t make that pitch right there.”

Despite the struggle on the mound, Lynn battled and was able to gut through six innings to keep the White Sox in the game. He challenged Ray’s hitters with “FU” fastballs and was able to produce 16 swings and misses. The big right-hander finished the night with 103 pitches which were good enough for six innings of three-run ball. He struck out eight and walked three, earning his seventh quality start of the season.

Lynn had a small margin for error against Tyler Glasnow and his gritty performance was a major factor in the White Sox hanging around in the game.

Glasnow was sharp early. The White Sox first hit did not come until the third inning. Leury Garcia doubled down the right-field line then advanced to third on a Danny Mendick sac-fly. With two outs, he was able to cross the plate on a wild pitch. Tim Anderson kept the line moving with a double to center field. It looked like a base hit but, Anderson engaged in some aggressive baserunning and tested Kevin Kiermaier, hard slide and hustle stretched a single into a double. Brian Goodwin rewarded his efforts with an RBI single to center field. Yermín Mercedes reached on an error and Jose Abreu had a chance to take the lead for the White Sox.

However, the former MVP fell victim to a nasty, Glasnow slider and stranded the runners. This would turn out to be costly as this was the closest the White Sox would get to tying the game. Glasnow only needed 53 pitches to make it through four innings. He had already struck out six hitters but exited the game early due to right elbow inflammation.

That left the Rays bullpen with some heavy lifting to do. The White Sox were unable to capitalize. Yermín Mercedes struck out with runners on first and second to end the inning in the fifth. Tim Anderson singled to lead-off the eighth inning and was promptly picked off to kill the rally he started.

The Rays added some insurance in the top of the eighth when Garrett Crochet allowed the first home run of his career to Randy Arozarena. Jose Ruiz provided the Rays with some insurance in the ninth inning when he flat out missed a throw from Jose Abreu allowing Taylor Walls to score on an error.

Walking Away With Positives

The White Sox made little mistakes. The Tampa Bay Rays didn’t. The Rays bullpen was lights out. The White Sox bullpen wasn’t. That’s not to say the White Sox did not show some positive signs. Lynn showed why he was a Cy-Young candidate by producing a quality start when nothing seemed to be going his way. Brain Goodwin made an excellent play in center-field and drove in a run. Danny Mendick showed why he was nominated for a Gold-Glove award with a great double play in the sixth inning. But there are no moral victories and the White Sox will need to tighten up if they want to compete with the AL’s best.

Tony La Russa added, Was impressed, am impressed [by the Rays]. I’m also impressed by the White Sox. So I was impressed with both teams that played. We had a couple of chances, I liked the way we competed.”