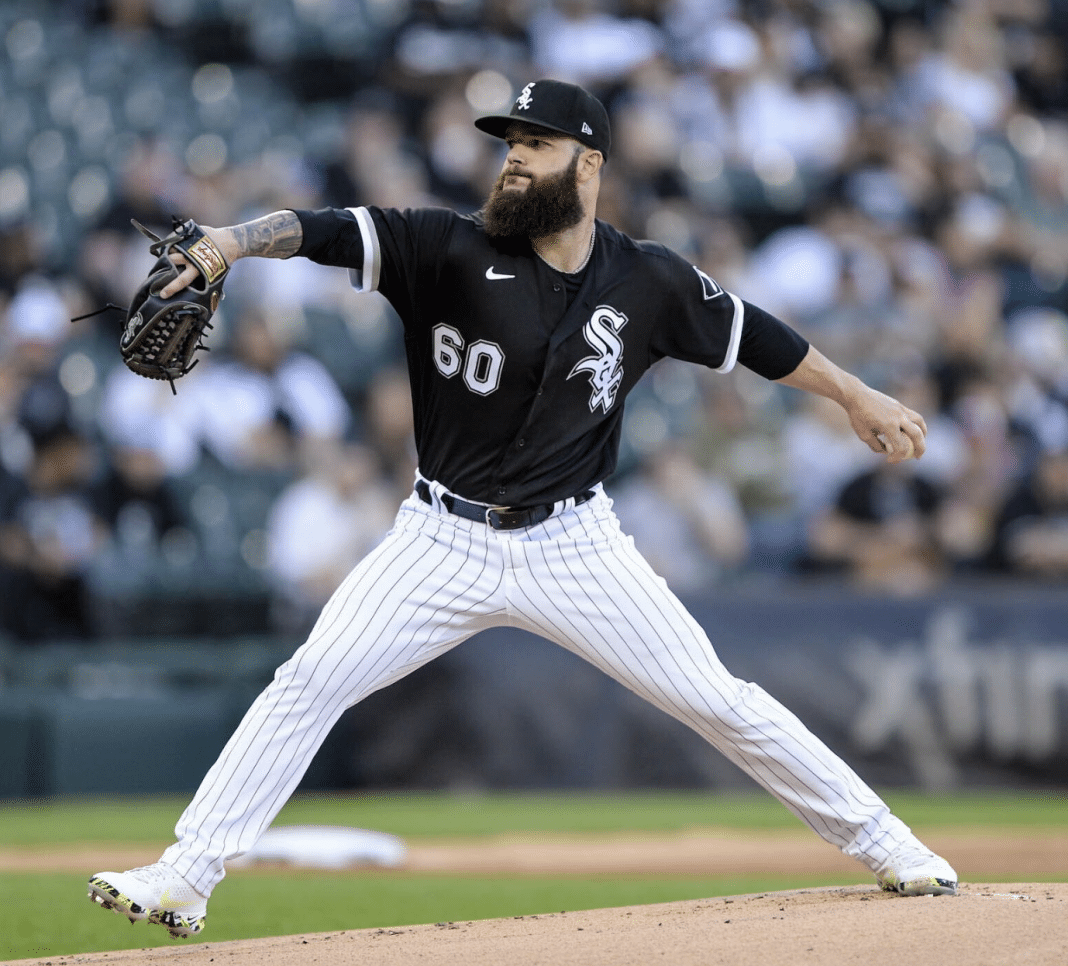 The White Sox role players were putting in work on Tuesday night. Danny Mendick, Leury Garcia, and Adam Engel all made an impact in the White Sox 3-0 victory over the Tampa Bay Rays, who entered the contest with the best record in the American League.

In the fourth inning, Danny Mendick broke the seal on the scoring with an RBI single to left field. Andrew Vaughn scored on the play and Leury Garcia was right behind him. The throw from left field got past catcher Francisco Mejia and hit the backstop allowing Garcia to dash from first to home and beat the throw from the backstop.

It was the second night in a row Garcia has scored because of aggressive baserunning. The night before he scored from third base on a wild pitch.

Well, you’ve got to have speed,” Tony La Russa said in reference to the play by Garcia. “But talk about multi-tools, with the switch-hitting and the ability to play all over. He came from first base, he got a great jump and it all developed ahead of him. He was just steps behind the scorer. That’s who he is, not just a great talent, he’s a very instinctive player as well.”

Great instincts are what a veteran player, like Garcia, can provide for you.

Adam Engel then extended the lead to 3-0 in the fifth with a shot to the left-field seats. It was Engel’s third home run since returning from injury. Players stepping up has been the story of the White Sox season to this point. It is becoming the new normal for them.

“It’s really no shock,” said Tim Anderson, who had himself a three-hit night. “They just step in and continue to play their role and continue to help us win games. That’s what we ask of them. They are doing everything they can to help us get wins.”

That was all the scoring of the evening. That was more than enough for Dallas Keuchel. Keuchel was magnificent throwing seven scoreless innings with five strikeouts and only four hits allowed. Keuchel has been brilliant as of late. This marks his third consecutive quality start in a row, lowering his ERA to 3.78. In his last 19 innings, he has only allowed three earned runs.

Aaron Bummer and Liam Hendriks secured the final six outs to seal the victory. It wasn’t without some drama in the ninth. Hendriks allowed two runners to get on but struck out Joey Wendle to end the game.

Keuchel was able to move the ball around and keep a very good Tampa Bay lineup off-balance all night. In his last start against the Toronto Blue Jays, the cutter was Keuchel’s weapon of choice. On this evening he was able to put hitters away with his slider, changeup, and cutter. He busted cutters in on the Rays hands then twirled sliders away to produce swings.

In the sixth inning, he ended the inning by inducing a huge 5-4-3 double play.

“Think about the quality of competition,” La Russa said. “He was Picasso, just painted beautifully and shut that club out for seven innings. What a lift, outstanding. They’re a very tough ballclub. I think we both play nine hard innings, and it makes for a good competition.”