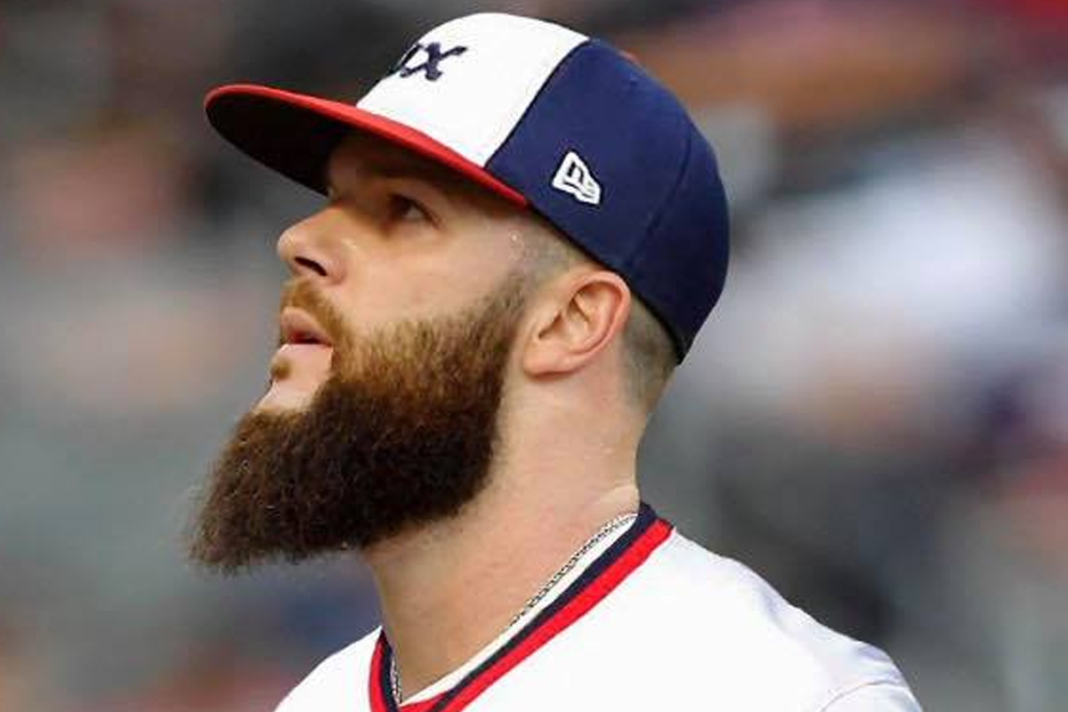 Dallas Keuchel was brought in to be a veteran leader in the White Sox clubhouse. During his first year with the White Sox he had no problems taking charge in the locker room. He has had no issue airing his greviances publicly either. In the spirit of Festivus he was at it again earlier this week.

“My first year I had to play the role of judge in that locker room, i’m not going to lie. I got on a lot of people because the culture that the white sox players were used to is not the culture that i’ve become a part of, and that’s a winning culture”

Keuchel was not finished however he went in on the lack of accountability in the clubhouse as well.

“It was a lot of show up when you want and do whatever you want to do. And if to provide a winning culture sure, we’re going to have a lot of fun, which we did, but there’s different values in showing up, getting your work done and making sure you’re ready to go. So i had to do a lot of teaching.

This is a not so subtle jab at manager Rick Renteria. Accountability comes from the top down and it was clear that Keuchel did not like the presedent that Renteria had set around the clubhouse. Keuchel has played on some championship caliber teams in Houston and Atlanta before, so he knows what it takes to win. He has a World Series ring to prove it. (Although some may argue that trashcans helped him win more than the culture in Houston). He saw what the White Sox were doing and did not think that is how good teams should be going about their business.

Not The First Time Veterans Have Called Out Renteria

This was not the first time Keuchel has voiced his displeasure with the locker room culture either. Shortly after the White Sox abrupt postseason elimination, Rick Hahn showed manager, Rick Renteria the exit.

Ken Rosenthal later reported that some of the issues stemmed from Renteria’s inability to hold players accountable.

Some White Sox veterans felt Renteria needed to hold players more accountable, but this is the Cubs’ situation all over again. CWS moving on in large part because more proven candidates (Hinch, Cora) are becoming available. Can anyone seriously imagine them hiring someone else?

It is safe to assume that Keuchel was one of these veterans especially considering there are not many of them in the White Sox clubhouse.

He made his opinion known early on in the season as well. Following a 5-1 loss to the Tigers in August, Keuchel wasted no time calling out the team to the media.

He went on to say.

“IT JUST SEEMED LIKE WE WERE TAKING A NIGHT OFF. WE CAN’T AFFORD THAT WITH A YOUNG CORE THAT WE HAVE HERE. WE’VE GOT TO SHOW UP EVERY DAY, AND EVEN IF THERE’S NO FANS, WE’VE GOT TO MAKE SURE THAT WE’RE READY TO GO. AND IF WE’RE NOT READY TO GO, WE’VE GOT TO FAKE IT UNTIL WE MAKE IT.”

Dallas Keuchel was not out of line for calling out his teammates. That is what he was brought in for. He is a respected veteran with a championship ring and a Cy Young award. However, Keuchel was clearly upset at the lack of accountability in the clubhouse, something that is part of the managers responsibilities. Clearly it made an impression on him, because it was still on his mind during the offseason.

Since the arrival of Tony La Russa and Adam Eaton there has been a lot of talk about locker room culture these days. Both of them bring World Series experience to the locker room and bring a fair share of baggage as well. However the White Sox do not seem too concerned.

The team’s stable core of veteran leadership, which includes Jose Abreu, Dallas Keuchel and Yasmani Grandal should be strong enough to withstand any detrimental effect Eaton or La Russa bring in. They also believe that the team has grown since last year and the culture is now stronger than ever.

It should be noted that Eaton has matured a lot since his first stint in Chicago. A stint that was so disastrous that Rick Hahn blew up the roster and started a rebuild. Since then he has won a World Series and Howie Kendrick went on the record saying that Eaton was one of the best teammates he has ever had.

While it is fair to question how La Russa will mesh with some of the younger players, his championship pedigree should help in continuing to establish a “winning culture”.