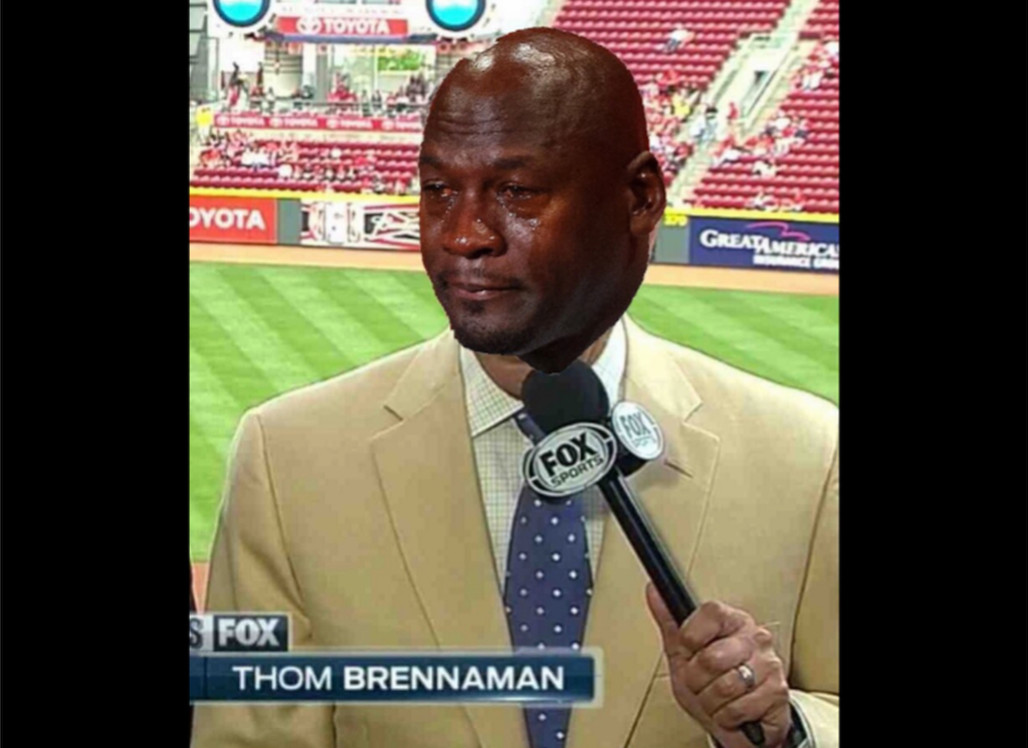 If you didn’t know,  Thom Brennaman used to be an announcer for the Chicago Cubs in the early 90s, yet he’s always loved the Cincinnati Reds.

His first MLB job out of college was being the Reds’ TV play-by-play man and he returned to Cincinnati after the 2006 season. Through the years he’s always taken any chance he could to jab Cubs fans, but Friday night was flat out embarrassing.

After Jake Arrieta no-hit the Reds and the Cubs won 16-0 on Thursday, Chicago was once again putting a beat down on Cincinnati. It was the ninth inning and the Cubs had a 4-1 lead. Javier Baez hit a rocket to left for his first home run of the season to make it 5-1. A few hits later and the lead expanded to 7-1.

Cubs fans in attendance cheered as the Cubs were securing another win, you know like what normal fans do at games. Anyway, Brennaman either doesn’t understand that when fans travel and their team does well they cheer, or he’s just one bitter man. Why?

Well, it turns out that the “Let’s go Cubbies” chants made him sad because he started to bitch about it on air. Seriously, how pathetic is this? Crying because the other team’s fans are cheering? Does Thom want Cubs fans to pat Reds fans on the back and console them, telling them it’s going to be OK as their team gets its ass kicked?

This is a new low even for Brennaman and I kind of feel sorry for him, but then again I don’t because he’s such a jackass.

Brennaman closes his rant about the Cubs fans (featured below): "Enough already." pic.twitter.com/9lPWyGp41W 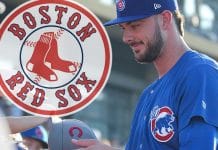 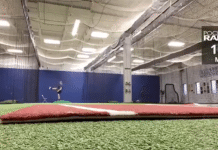 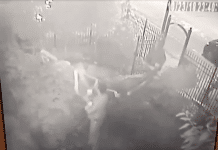 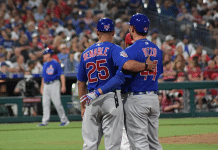