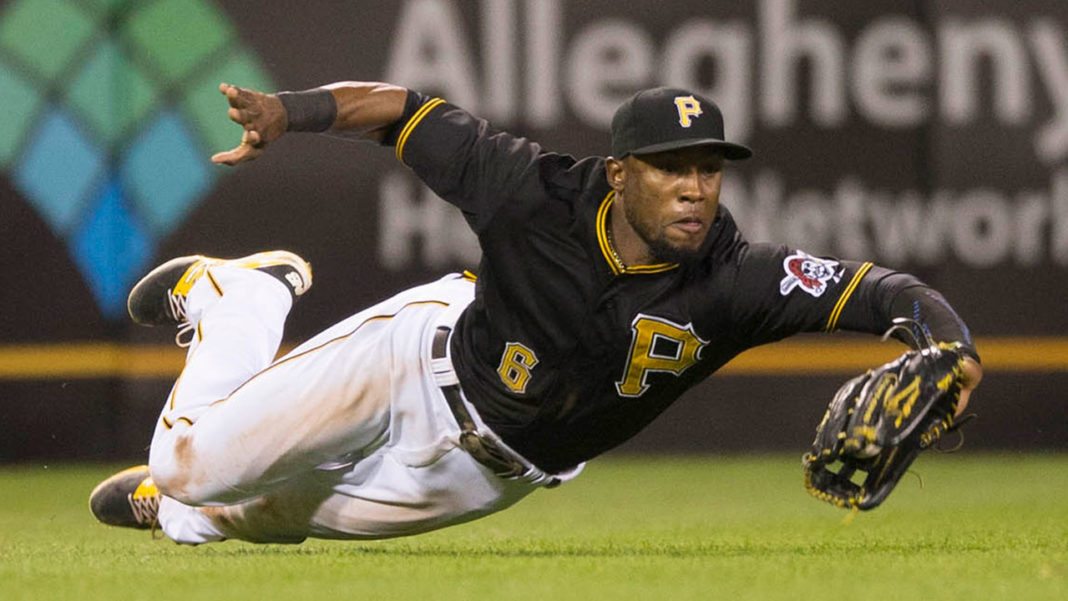 The Pittsburgh Pirates don’t have a GM right now, but the writing is on the wall. They’re going to rebuild. Since Jake Arrieta slashed any championship aspirations by the Pirates in 2015, Pittsburgh has only been above .500 once and hasn’t returned to the postseason.

After the 2019 season, the Pirates fired manager Clint Hurdle and earlier this week GM Neal Huntington was dismissed as well. The Pirates also parted ways with team president Frank Coonelly earlier in October.

So, the Pirates are expected to start over and while they will have almost every player available this offseason there’s one guy who is a perfect fit for the Cubs.

Center field has turned out to be a tough position to fill for the Cubs since Dexter Fowler signed with the Cardinals after 2016. Albert Almora Jr. hasn’t been the answer, and while Ian Happ might be an OK option, the Cubs are focused on diversifying their offense and he could very well be a player who’s traded away this offseason.

When you take a look at the free agent market there aren’t many good options that would drastically upgrade the Cubs. The best available center fielder is Japanese free agent Shogo Akiyama, who the Cubs have reportedly been scouting.

However, if the Cubs come up empty in free agency, then Jason Heyward will once again be slotted in at center. That is unless the Cubs can work out a trade with the Pirates for Marte.

There are plenty of reasons the Cubs should be interested in a deal for the 31-year-old center field. Marte plays solid defense, runs the bases well, has struck out less than 19% in the last three seasons and has a career 116 wRC+. The right-handed hitter has two more years of control at $11.5 million in 2020 and $12.5 million in 2021.

MLB.com reporter Matt Kelly has also brought up the Cubs as a team that might be interested in pursuing a trade for Marte.

But the closing of the Pirates’ most competitive window in decades brings an opportunity to invest in their next window. Specifically: Now might be the time to shop center fielder Starling Marte.

Cubs: Chicago began benching Albert Almora Jr. down the stretch, signaling it might not believe that his bat will catch up to his glove. The Cubs are still near the top of their competitive bell curve, and have several current big leaguers (Almora, David Bote, Ian Happ and Addison Russell, to name a few) who could yield a decent return for Pittsburgh.

Ahh, the offseason is officially here. Let the speculation and rumors power us through the winter.