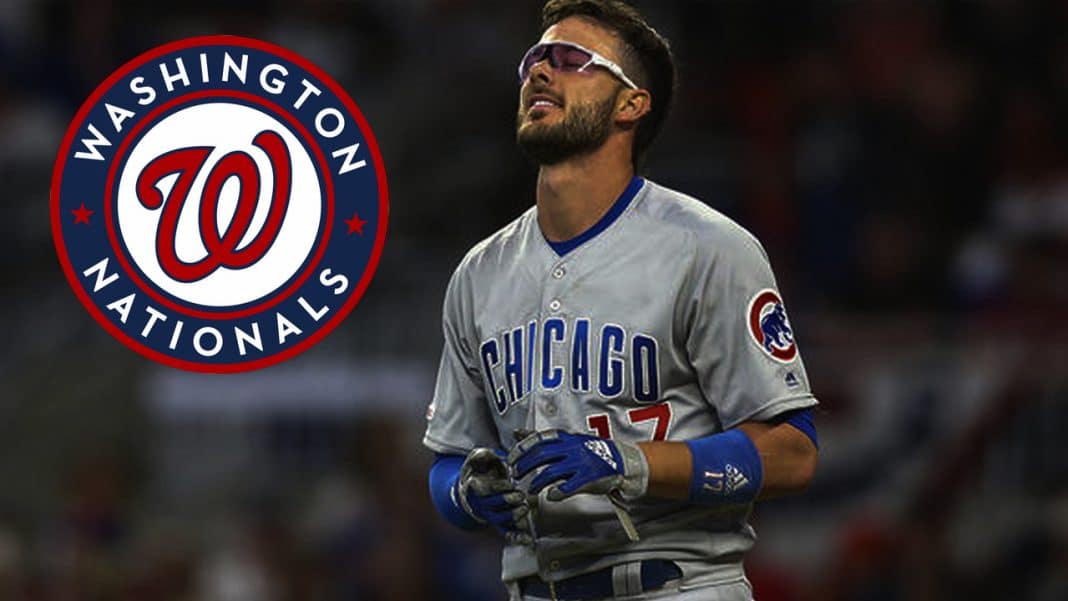 Chicago Cubs third baseman Kris Bryant has been thrown into trade rumors from local and national media for more than a year. Entering his final arbitration eligible season with the Cubs, Bryant’s name continues to pop in trade speculation and the Washington Nationals have been one of the teams most frequently linked as a trade partner with the Cubs for the 2016 National League MVP.

On Tuesday, those trade talks were once again sparked and this time it wasn’t an anonymous source. While speaking to the media, Nationals manager Davey Martinez flat out said that his team has had conversations about trading for Bryant and how he could fill the big hole left in Washington’s lineup after Anthony Rendon left in free agency last year.

It’s not too often you hear a manager talk directly about another player from a different team, but Martinez didn’t shy away from the topic.

Nationals manager Dave Martinez on Kris Bryant and Nats' desire to add a significant bat to their lineup: "His name's definitely come up in conversations."

And of course Bryant has come up in conversations for the Nationals. It’s not like we’ve only seen one or two rumors floated out there because since 2019, Chicago and DC reporters have linked both sides, as well as national MLB reporters.

Of course, as of late we’ve seen the Nationals pop up as one of the teams interested in trading for Bryant and then almost immediately another report emerges claiming the interest isn’t all that strong.

Yet, I think we got a pretty good idea of what’s been going on between the Cubs and Nationals regarding a potential Bryant trade, as Nationals GM Mike Rizzo shut down the rumors after Martinez made his comments.

Nationals GM Mike Rizzo took the unusual step of talking about another team’s player when he told reporters the Nats aren’t interested in trading for Kris Bryant: “We haven’t had a serious conversation about Kris Bryant in probably two years. He was not a big guy on our radar last year or this year. He’s a great player but at this point and time of where we’re at, and what we have in our farm system, and where we’re going, we think we can allocate our dollars and prospect capital in another way”

So, Rizzo said there haven’t been any “serious conversations” about Bryant and he also added this nugget about dealing for a player who is under contract for only one more year.

Rizzo: “It’s never a good idea to get one year of a really good player for three or four prospects of the future."

You don’t even have to read too much into this to figure out what’s been happening.

Again, the connection between the Cubs and Nationals has been reported for more than a year, so it’s perfectly reasonable to think the Cubs have been asking for 3-4 prospects in return, especially if the Nationals aren’t willing to include a guy like Victor Robles or Carter Kieboom in return.

So yeah, the truth is probably somewhere in the middle. The Nationals and Cubs have had trade talks about Kris Bryant and the Cubs have asked for a hefty return. So, those discussions probably haven’t progressed much, thus making them “not serious” from Washington’s perspective.

By the way, we’ve talked about what a trade package could look like coming from the Nationals for Bryant and it is not pretty. You can read more about that here, but to give you an idea of why this just doesn’t seem like a fit if Washington doesn’t include one of their young MLB players, the Nationals farm system currently ranks below Chicago’s and the Nationals don’t even have a single top-100 prospect.

So yeah, these Bryant conversations probably haven’t been serious because the Nationals don’t have good prospects to trade. 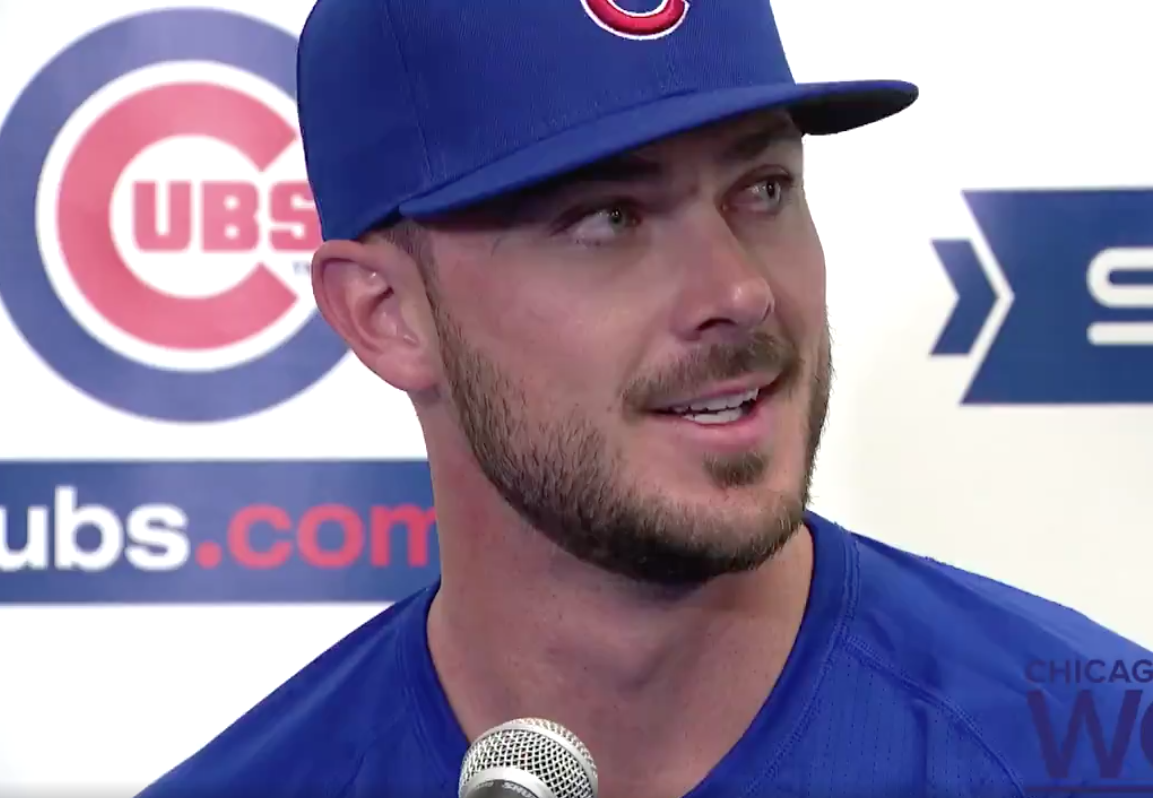