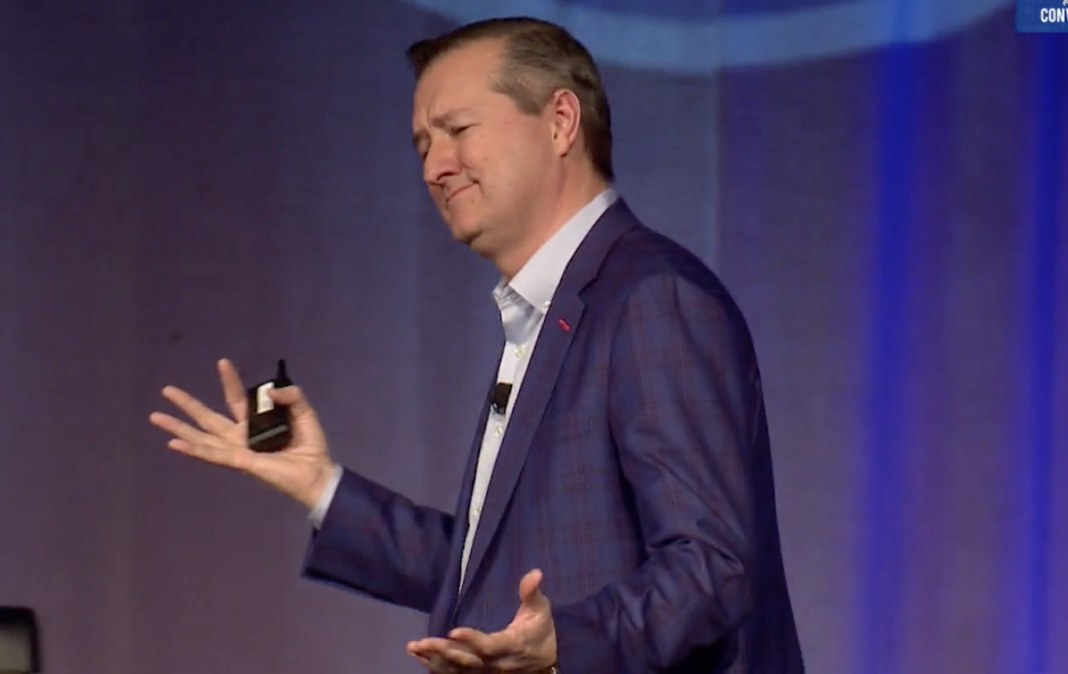 It’s pretty hilarious looking at the 40-man roster for the Chicago Cubs right now and noticing that the team only has two outfielders. And again, I’m talking about the 40-man roster, not their active MLB roster. Following the non-tenders to Albert Almora Jr. and Kyle Schwarber, Ian Happ and Jason Heyward remain as the two Cubs outfielders. So, you have to believe the Cubs are actively looking in free agency to add one capable outfielder, who will either slide into left field and replace Schwarber, or start in center, giving the team flexibility to move Happ to left.

Of course, wouldn’t it be cool if the Cubs acted like a big-boy franchise and were actually trying to sign the best free agent outfielder in George Springer? A good defender in center, great at the plate and he immediately fixes the leadoff problem for the Cubs. But no, trying to sign great players isn’t part of the plan just yet and who knows when that time will come again for the Cubs. Silly us for even having such a thought.

No, at this point and for the past three years, Cubs fans have had to lower their expectations in free agency.

Just think about it, who are the last three position players you remember the Cubs signing to multi-year deals in free agency?

Here’s a clue, the last one was Daniel Descalso. Before him? We have to go back to the 2015-16 offseason.

So, obviously the Cubs have had a core of young position players since 2015 and haven't necessarily needed to sign someone, but it's been a while.

And yes, like I said with the core of young players already in place, going after a top free agent wasn’t the top priority for this team. But now? Let’s go. Do something.

The thing is, I’m not asking for the moon. I’m not even demanding a long term contract for a free agent right now. I think the whole money excuse is BS, but fine no George Springer. No Schwarber at $9 million? Fine, you’re looking to mix up the offense and hey maybe you can sign two dudes that can equal Schwarber’s value for less money in 2021. There are a bunch of free agent outfielders waiting to get signed, but the Cubs are still sitting on their hands as guys sign elsewhere and it is frustrating to say the least.

I completely understand that David Dahl has been plagued by injuries throughout his MLB career with the Colorado Rockies. However, the Cubs aren’t really in a position to be picky about the guys they want to sign because again it’s not like they’re casting a wide net that includes the guys who will be making top-tier money this offseason. So, the Cubs have put themselves up against a wall and most of these guys will have at least one glaring flaw.

But this is the type of free agent the Cubs are essentially in play for. Dahl has been a good hitter for his career, but because of injuries and a bad 2020 season he’s signing for $3 million.

Free agent outfielder David Dahl and the Texas Rangers are in agreement on a one-year deal for around $3 million, sources familiar with the agreement tell ESPN. The 26-year-old Dahl was nontendered by Colorado but should find plenty of playing time with the Rangers.

We have established the fact that the Cubs need outfield depth, but this team also needs guys who can hit left-handed pitching. Some embarrassing numbers vs. LHP in 2020, but even going back to 2019, this team struggled way too often against lefties.

Will you look at that, Hunter Renfroe smashes lefties and he doesn’t cost too much. Wait no, maybe he does cost too much for the Cubs.

It’s still early I guess, but it’s also really hard to be optimistic about the Cubs right now given that there aren’t any indications of them seriously engaging in talks with free agents. Maybe they do end up signing a guy who is in the similar range as Dahl and Renfroe, but those options keep going off the board as each day passes. Kinda worried the Cubs will be left choosing from the worst of the low-cost free agents.