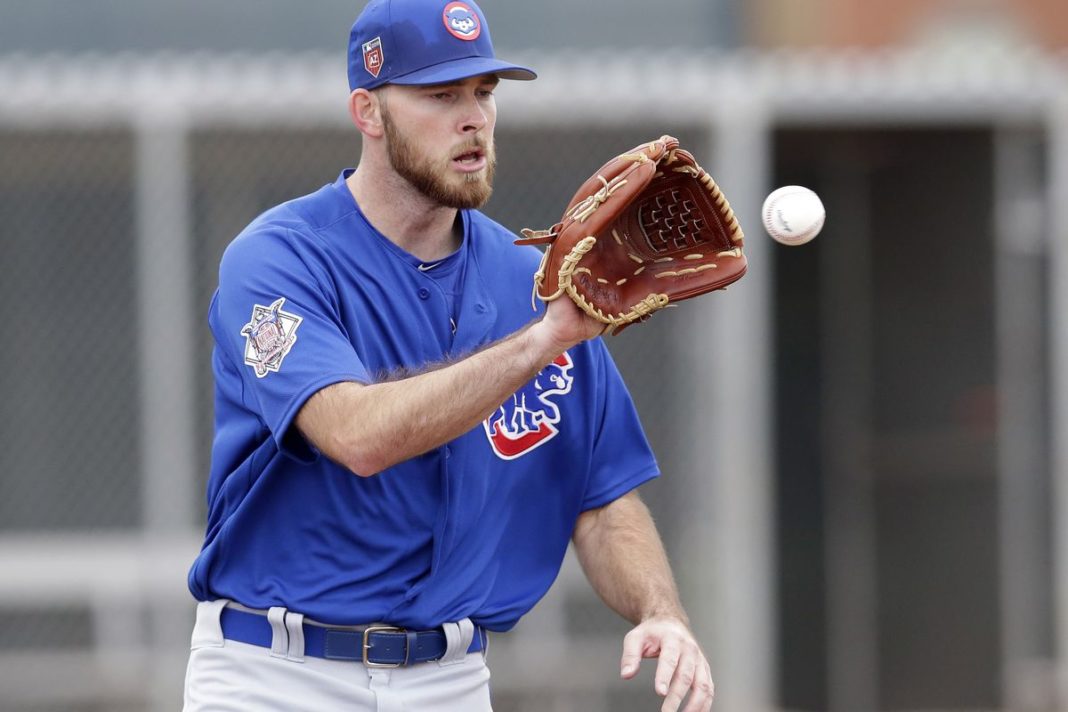 The Cubs bullpen looked almost unrecognizable this weekend against the Reds, as Craig Kimbrel, Brandon Kintzler and Steve Cishek are all dealing with injuries and left-hander Kyle Ryan was away from the team on the bereavement list.

But those left standing came through on Sunday, when the Cubs came back to beat the Reds 6-3, splitting the four-game series in Cincinnati. Ryan, who’s been the best left-handed reliever for the Cubs this season, is back in time for tonight’s series opener against the Phillies.

Right-hander Dillon Maples was sent back down to Triple-A Iowa following Sunday’s game.

Maples pitched 1.1 innings on Saturday after getting called up and allowed two solo home runs. He was already back in action for the Iowa Cubs on Tuesday afternoon, coming in after Adbert Alzolay struck out seven and walked none in four innings.

Ryan has only had a handful of bad outings this season and has been especially great since June 1, allowing just five earned runs in his last 26 innings.