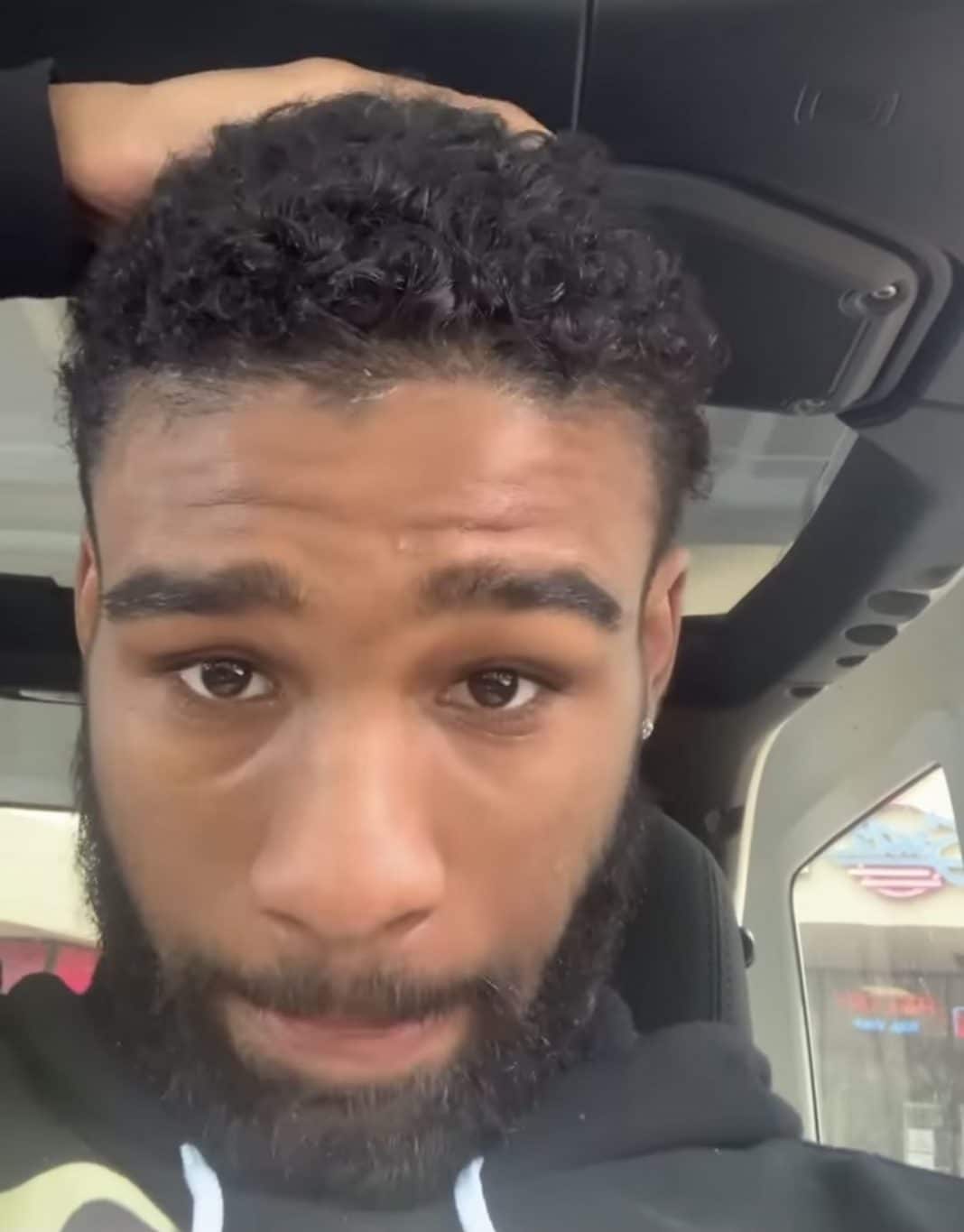 We are only a few days into the Chicago Bulls offseason and there’s already change. Nothing has changed with the team’s roster but personal change is upon us. Bulls point guard Coby White has changed up his signature look.

WE HAVE ENTERED THE TWILIGHT ZONE pic.twitter.com/WLJ7yEIa2o

Since coming into the league Coby has been known for his signature hair. At one point he posted a series of photos using a bald filter to make everyone think he had shaved his head. Well, this time it’s true. Coby did in fact cut off his hair. Heading into his third season I guess it was time for a change for the 21-year-old.

Maybe this is White’s way of starting a new chapter in his life/career. After a somewhat disappointing season, this could be his way of resetting. Don’t get me wrong, White had some great moments this past season. But he also had some moments we want to forget. He was given the starting point guard spot to begin the season and he never seemed to take control on the floor. Due to this, he was benched late in the season. In the end, he started 54 of the 69 games he played in. Similar to last year White started to catch fire in the late portion of the season.

Sixth man of the year?

If head coach Billy Donovan wants to utilize White to his best potential he should bring him off the bench. Make Coby the sixth man on the team and let him cook with the second unit. Allow Coby the freedom to play how he wants and not be the floor general. The Bulls can address the need for a true point guard this offseason and let Coby be Coby. This eliminates the added pressure to be a floor general when he isn’t comfortable doing that. It gives him the opportunity to come off the bench and provide meaningful contributions. He can play more catch and shoot type of offense and when he catches defenders on their heels he can blow past them and get to the bucket. If you allow Coby to play his style of game coming off the bench the league will need to watch out. He has the potential to be the sixth man of the year.

One of many changes to come

While this won’t have any impact on White’s game on the court it’s still a big change for this young man. He’s making a bold change to his iconic hairstyle. Typically people do that when they want to start a new chapter or start fresh. Let’s hope that means Coby is taking everything he learned from this season into the offseason to better prepare for next year. He’s certainly going to have a lot of help thanks to shooting guard Zach LaVine inviting him to work out this summer. That should be huge for Coby as he enters his third NBA season.

This is the year where he needs to show the Bulls what he can do. If he isn’t going to be the floor general they want then become an offensive force off the bench. It could even get to the point where he proves that the Bulls need to run a three-guard lineup. It’s all dependent on who the Bulls go out and get this offseason. Either way, stay tuned to see what Coby and the rest of the young Bulls are up to during this offseason.