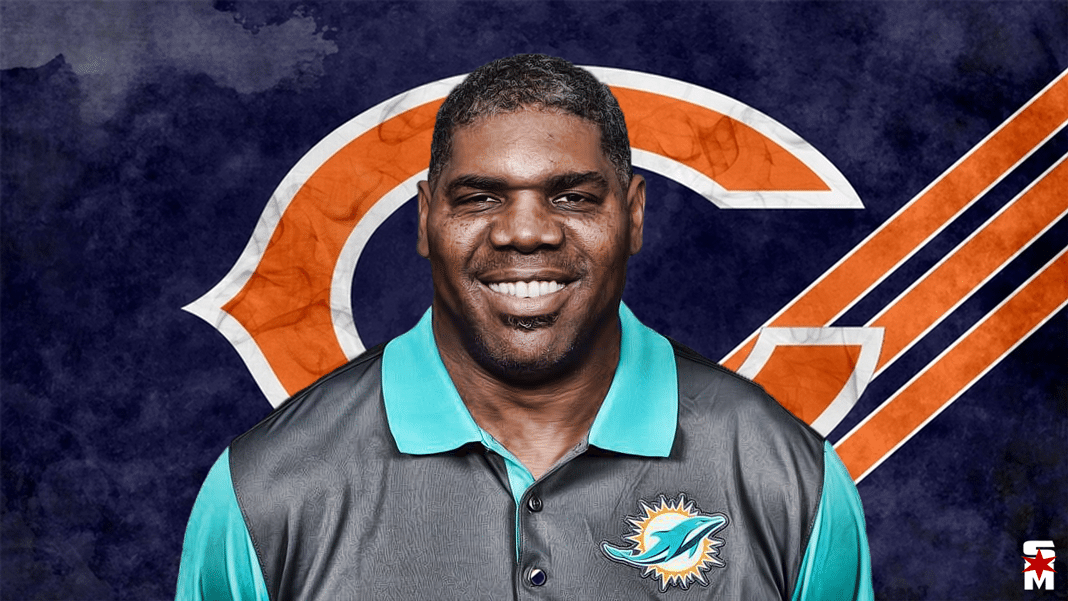 Ryan Pace is in trouble. He’s held the title of Chicago Bears general manager since January of 2015. In that time he’s made a lot of strong moves to make this team relevant again. He built one of the best defenses in the NFL. Sadly, like all of his predecessors, he failed to hit on the one position that counts. His misfire on Mitch Trubisky has left the team in limbo, going 13-13 since the start of 2019. Speculation is high he could be fired after this season ends. If that is the case, then the Bears need to go get Marvin Allen.

Now, this isn’t one of the hot names out there lately. Those are guys like Louis Riddick, Martin Mayhew (49ers), Mike Borgonzi (Chiefs), Scott Fitterer (Seahawks), George Paton (Vikings), and Ed Dodds (Colts) among others. Allen doesn’t get talked about. Mostly because he’s only been in a major front office role for two years, becoming Miami Dolphins assistant GM in 2019.

Don’t be fooled by the seeming lack of experience though.

Allen has been doing this for a long time. He actually played in the NFL from 1988 to 1991 for the New England Patriots. After retiring, he was lured back to the organization in 1993 by new head coach Bill Parcells to join their scouting department. Parcells has always had an eye for great football minds and he picked well. Allen would remain in the Patriots scouting department until 2008, helping them to build a dynasty.

Of course, being a scout doesn’t offer much proof he’s capable of becoming a GM. So let’s review the actual evidence that suggests he is more than capable of being the man to rebuild the Bears.

Marvin Allen has a deep track record of draft success

One thing that people close to Allen have said time and again is he has an incredible eye for college talent. There is a sustained track record to help prove it. Here is a rundown of the teams he’s served on since 2009 and how they did in April and May.

That’s a pretty impressive track record. Marvin Allen has had his hand in securing a number of Pro Bowlers just in the past 10 years. Yet the one thing that stands out the most? His role in acquiring quarterbacks. Mahomes is the king of the NFL. Allen is a rising star in Buffalo. Now Tagovailoa already has five touchdown passes in his first two starts without an interception. His eye for that critical position seems pretty consistent. Something that has to appeal to the Bears.

This franchise hasn’t had enough luck in the draft over the past 10-15 years. This man is experienced and qualified. He’s been groomed by some of the best in the business from Parcells to Andy Reid, Brett Veach, and Brandon Beane. Forget the hot names. Time to hire the right one.