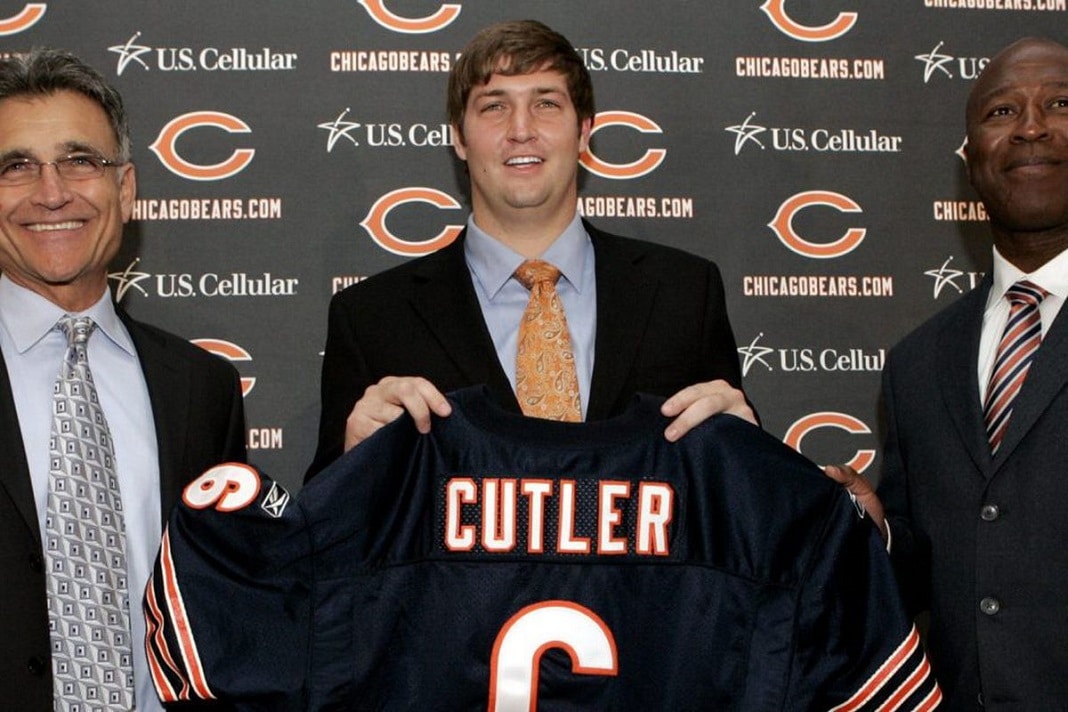 What is happening right now in Houston regarding Deshaun Watson feels unprecedented. It’s hard to imagine an organization can alienate its franchise cornerstone so spectacularly in such a short time. Yet this is what has happened. Now the possibility is growing that the three-time Pro Bowler might be traded. People haven’t seen a situation like this before, right? That is unless they think back to the Jay Cutler trade.

It’s fascinating how similar the situations are. Cutler was coming off the best season of his career, throwing for over 4,500 yards with 25 touchdowns and making the Pro Bowl. Unfortunately, the Denver Broncos had a rough second half of 2008 and ended up missing the playoffs. Team management felt this was good enough cause to fire longtime head coach Mike Shanahan. A move that was deeply unpopular with their young quarterback.

Then things got a lot worse really fast.

Denver ended up hiring hotshot New England Patriots offensive coordinator Josh McDaniels as the new head coach. The first thing he did was dress down Cutler during their first meeting. The quarterback was stunned. That shock soon turned to fury and he immediately informed the organization he wanted no part of McDaniels. This eventually forced the Broncos to trade him to Chicago.

It is here where the Watson conversation picks back up. A lot of people are being quick to say the Bears have no chance at the 25-year old. The primary argument why? Namely their poor draft position and lack of viable assets to send back in return. That may sound logical at first. That is until one remembers back to 2009 when they made the blockbuster move for Cutler.

Structure of the Jay Cutler trade proves Watson is possible

People tend to forget the exact details of that deal 12 years ago. All they remember is it cost two 1st round picks, a 3rd round pick, and quarterback Kyle Orton. In return, the Bears received Cutler and a 5th round pick. One thing that always gets overlooked? That primary 1st round pick in 2009 was the 18th overall selection. Nowhere close to the top 10 that everybody seems to think a team needs in order to secure Watson.

The Bears currently hold 20th overall this offseason. This should offer proof that pick position won’t be the primary driving force behind whether a team gets Watson. Yes, it would sweeten the pot, but other factors will be in play. Among being where the quarterback himself would like to go and also whether the team trading for him could send back a QB in return. In the case of the Jay Cutler trade, the Bears gave Denver Orton who was a decent starter the previous year.

This is the bigger challenge for Chicago.

They don’t have an Orton this time. All they have is Nick Foles. While he is a former Super Bowl MVP, his struggles in 2020 all but killed any real trade value he may have had left. Other teams like the Jets and Dolphins have young QBs they can offer in return like Sam Darnold or Tua Tagovailoa. Combine that with a top 5 pick? This is what makes them such obvious favorites for Watson.

That said, the Bears can’t be dismissed. They are a genuine sleeper in this pursuit. It comes down to how big of a package they’re willing to give up to get Watson and whether they can convince the QB himself that coming to Chicago could be in his best interests.