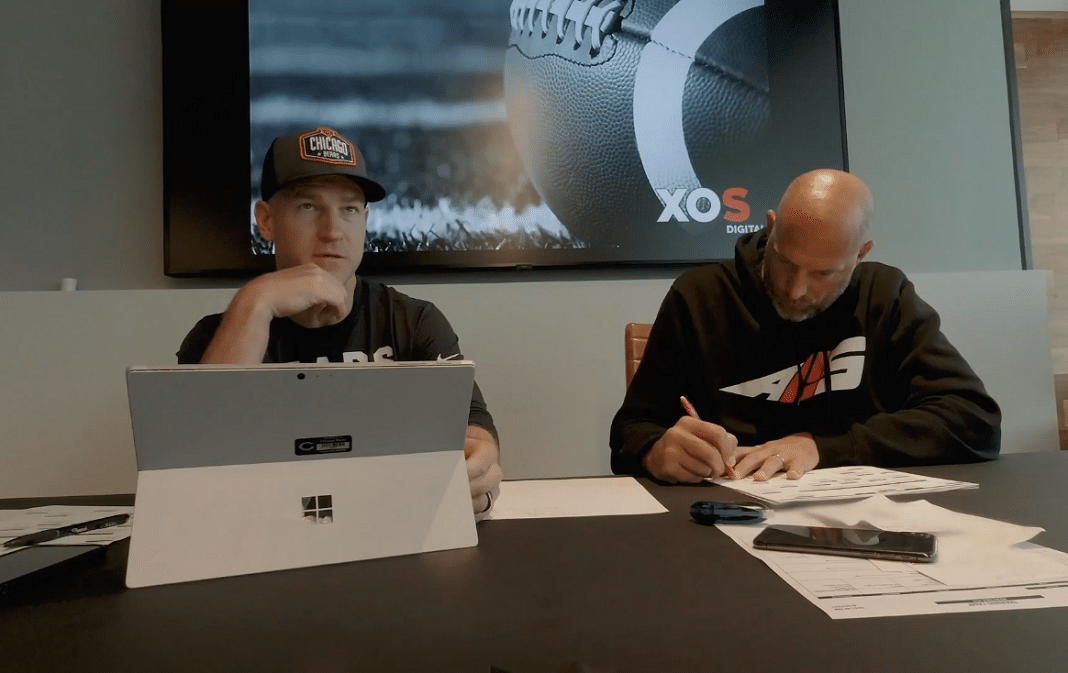 Recently sports oddsmakers posted their projections for which NFL head coach is the most likely to get fired first this 2021 season. Several pinpointed Matt Nagy of the Chicago Bears as the one to watch. This probably isn’t a shock to Bears fans. Many might even be thrilled. They and others thought Nagy should’ve been fired after the end of last season. It isn’t hard to remember the backlash on George McCaskey when he made the decision to keep both him and GM Ryan Pace.

After an uninspiring 34-14 loss last Sunday night in Los Angeles, the calls for his head have not wavered. Especially as Nagy continues to refuse to play Justin Fields. Everything about this situation feels bad. Players are questioning his handling of the offense. His own assistant coaches aren’t sure about his approach at quarterback. All the while Pace’s mismanagement of the salary cap continues to hurt the team. Anybody with common sense would say both are on the hot seat. Insider Mike Florio of NBC Sports doesn’t think so.

Not based on his reading of the situation.

“Everyone in Chicago: Many believe that G.M. Ryan Pace, coach Matt Nagy, and possibly even team president Ted Phillips are on the hot seat this year. This ignores the fact that the team has been to the playoffs twice in the last three years. It also overlooks the reality that the decision to send next year’s first-round pick to the Giants in order to trade up for quarterback Justin Fields automatically gives everyone at least two years. Hot-seat rating: One.”

In other words, because the Bears selected Fields it means Nagy and Pace have through 2022 to make this thing work. Not exactly the information a lot of Bears fans want to hear. According to available information, both men have contracts that run through next season. It seems somewhat odd that ownership would let them work through a lame duck situation next year without any sort of extension. That would make signing free agents extremely difficult.

So that begs the question. Is what Florio says set in stone. Are Nagy and Pace safe regardless of what happens this year? Not entirely. SM reported recently that there is already internal pressure up top on Nagy in regards to the Fields situation. Sources also said he and Pace are “feeling the heat” after the ugly loss to the Rams. If the Bears lose to the Bengals on Sunday? Things could spiral out of control.

Make no mistake. Bears ownership had no plans to fire Marc Trestman and Phil Emery going into 2014. The team had just finished 8-8 the previous year, similar to the 2020 Bears. Then they tumbled to a 5-11 record which included a pair of ugly defeats to the Packers and Patriots that involved giving up 50+ points to each. Not to mention a locker room that became increasingly fractured as veterans grew frustrated.

Matt Nagy is in danger of approaching that territory. Losing to Cincinnati would put the Bears at 0-2 with the Browns, Raiders, Packers, Buccaneers, 49ers, and Steelers all coming in the next seven weeks. It wouldn’t be too difficult to think this team might reach the bye week at 2-7 or 1-8. McCaskey said he wanted to see progress from this team coming into 2021. Seeing it go in the complete opposite direction won’t shine a favorable light on the two men running the show.

It hasn’t reached that point yet.

Everything seems to hinge on Fields. Nagy and Pace made the bold move up to get him in the draft. They feel he is franchise quarterback material. If he gets out there and plays well? Then it is a pretty safe assumption they will be back next year. Which makes Nagy’s decision to keep the rookie benched so puzzling. He claims it’s for the good of Fields’ development, but some wonder if it’s because Nagy knows if the kid struggles it could mean his job as head coach.