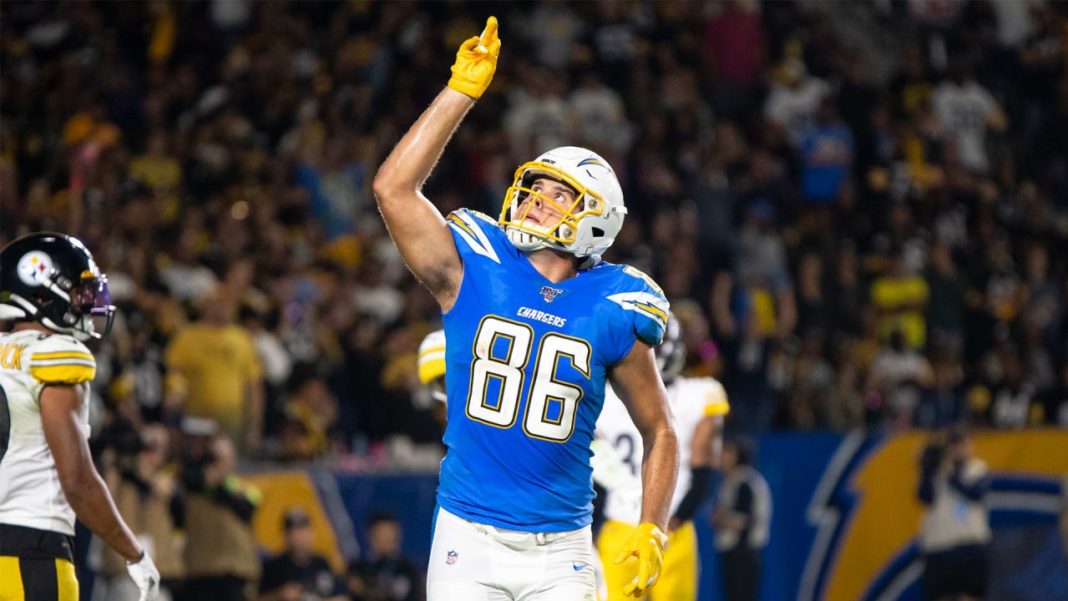 The Chicago Bears won’t be spending lavishly in free agency. That said, there is a chance they could be aggressive for a certain player or another provided the conditions are right. At the same time, not every free agent is created equal. For all those who look like they’d be strong fits for what this team likes to do, there are those who should be avoided. Not just because they might be too expensive.

There’s more that goes into signing free agents than just money. Fit is one part but so is reputation, locker room presence, and health status. GM Ryan Pace is certain to have each of those factors lined up when he starts determining who he may or may not want to go after. Let’s save him a little bit of time. Here is a list of certain notable names who will be available next month that the Bears must absolutely avoid.

Some people are already doing it. They’re slowly warming themselves up to the idea of Winston being in Chicago. Just stop. Yes, the guy threw for 5,000 yards and 33 touchdowns last year. Want to know what else he’s done? He’s averaged 17.6 interceptions per season for his career. For an idea, that is more than all-time record holder Brett Favre who averaged 16.8. Winston is a gunslinger. The worst kind too. Everybody knows the big mistakes are coming because they always do. It’s almost impossible to win Super Bowls with a QB like that.

Plenty of people have championed the idea of Henry as the Bears’ answer at tight end. Why? Yes, he was a target for the team back in the 2016 draft. Yes, he’s a big guy who moves well and can catch. However, nothing about him checks the most important box Pace alluded to back in January. Availability. Henry has yet to play a full season in his NFL career. He missed one game in 2016, two games in 2017, every game in 2018, and four games in 2019. Nothing about him says he’ll be reliable. So why pay him the kind of higher tier money he’s almost certain to demand?

There is certainly a buzz around Robinson lately. Why? Probably because he made some really nice plays in the playoffs while helping Kansas City win the Super Bowl. This has inevitably caused some to think he’s a hidden gem just waiting for an opportunity. The truth is Robinson was in the perfect role with K.C. as their WR3 behind Tyreek Hill and Sammy Watkins. He has never looked like a player capable of stepping up to become a WR2. That is what the Bears need and can find it with more proven names.

It’s hardly a secret the Bears need more juice from their pass rush opposite Khalil Mack. When Akiem Hicks went down, it exposed just how inadequate Leonard Floyd is as a #2 edge rusher. Thus a name like Clowney must at least be entertained. There is no denying his freakish physical ability. That said, one could also call him a career underachiever. He’s never had more than 9.5 sacks in a season for his career and has also only played a full 16 games once. Injuries have followed him since he was drafted and last year was no exception.

People like to act like Apple miraculously transformed into a shutdown corner when he arrived in New Orleans. While it’s true he played well for the remaining 10 games of 2018 when he joined them, the truth is he’s still the gifted but underachieving player he’s been since he got to the NFL. Last season he failed to record a single interception. Quarterbacks had a 100.9 passer rating when targeting him in coverage. Yes, he’s just 25-years old and so skilled but he’s had a history of being a bit of a malcontent and immature. The Bears don’t need a guy like that on their roster.