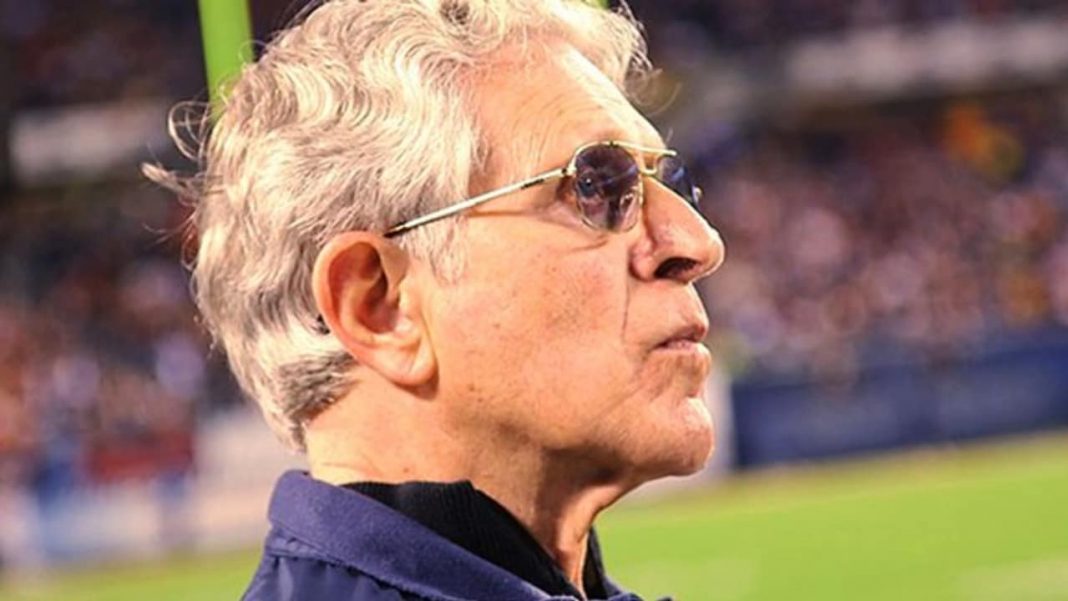 When thinking about the men who built the best teams in Chicago Bears history, the names tend to hover around the top. George Halas in 1963. Jim Finks in 1985. Jerry Angelo in 2006. However, there is one man who was instrumental to the success of all of those teams. That was Clyde Emrich. Joining the Bears in ’63 on a part-time basis, he became the NFL’s first-ever strength coach in 1971. A job he would hold for the next 20 years.

After that he would take on an administrative role, continuing to help evolve the Bears’ strength program and helping to orchestrate their training camps every year. Now it appears the team is ready to bring the legend back. According to Brad Biggs of the Chicago Tribune, Emrich plans to resume his role with the organization once Halas Hall reopens. Something that is expected to happen at some point this summer.

“The venerable former strength coach, who remains a part of the team’s administration, turns 90 on Tuesday. With good health and the prospect that Halas Hall will reopen at some point this year for what could be close to business as usual, Emrich should be back in the mix as a valuable resource. He was not around the team last season because of COVID-19 restrictions.”

Emrich is an asset they don’t want to waste.

Despite his age, the man remains a valuable resource. Both for his experience and his expansive knowledge. His backstory is quite something. He won a state champion wrestler in high school. From there he got into competitive weight lifting. This culminated in him winning a silver medal during the Summer Olympics in Munich, Germany. He also set a number of world records including the first middle heavyweight to clean jerk 400 lbs.

After his competitive days were over, he began to transition into instruction. This is what got him into contact with NFL players. Specifically Bears legends Doug Atkins and Stan Jones. George Halas recognized his value almost right away and the rest is history. Emrich has played a pivotal role in helping shape every great player the team has produced since.

Chicago Bears need all the help they can get this year

In many ways, 2021 is a do-or-die season for a lot of people in that building. Particularly the two at the top in GM Ryan Pace and head coach Matt Nagy. They need any and all advantages they can find to get this team ready to make a run at the playoffs. Emrich is one such resource. He’ll be instrumental in making sure the players are in the right condition to take on what appears to be a pretty brutal schedule.

It remains to be seen what players he’ll be working with. After a rather uneventful free agency period outside of signing Andy Dalton and some other fringe players, focus has shifted to the NFL draft. The Chicago Bears hold eight picks this year. A big opportunity to add some young, fresh talent to the mix. Remember this team had the second-oldest roster in the NFL last season.

They need to get younger.

They also need somebody who can get them ready to contribute as fast as possible. Emrich is somebody who can help with that. He’s seen everything there is to see when it comes to molding the body of a young athlete. Expect the Bears to have their guys in tip-top shape for this season.