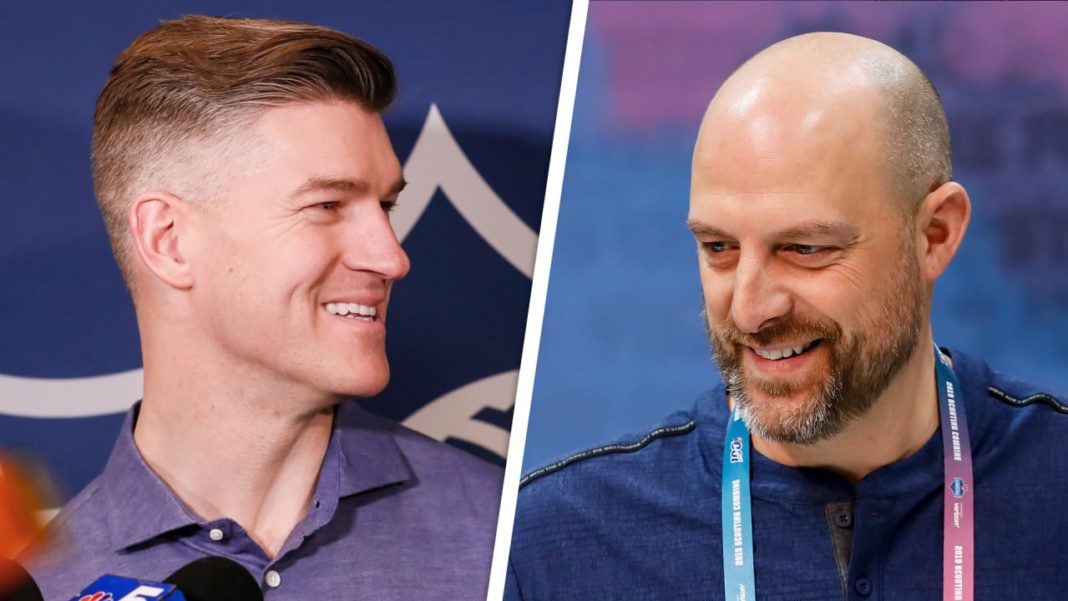 The Chicago Bears managed to make the playoffs. Good for them. Unfortunately, the end to their season didn’t exactly go well. Confronted by the two best teams in the NFC in their final two games, it go pretty ugly. Against the Green Bay Packers at home, they were dismissed 35-16 by Aaron Rodgers. Then in the wild card playoffs against New Orleans, the offense mustered three points until a garbage-time touchdown made it 21-9. It was not a good look for Matt Nagy and Ryan Pace.

The head coach may or may not be calling plays anymore. That doesn’t change the reality that his offense in general is bad. Confronted by a top defense in the Saints, his unit was lifeless for the entirety of the afternoon. In two playoff games, his offense has now scored 24 points total. Six of them coming when the game was well out of reach. To say nothing of the nine penalties his team committed or the fact for the fourth time since he was hired one of his own players got ejected from a game.

Remember him? The guy Pace traded up in 2018 to get, sacrificing a future 2nd round pick. His season was summed up in that one moment. Undisciplined, unintelligent, and only serving to hurt his own team. It wasn’t just him. Plenty of other Pace notables were on full display. Mitch Trubisky had 199 yards passing. Robert Quinn was held without a sack again. David Montgomery had 36 yards on 12 carries. Javon Wims dropped a sure TD.

This is the team he built and it didn’t perform in the biggest moments of the season yet again. His head coach may have avoided a losing season two years in a row but there is no denying this isn’t a good football team. They didn’t belong in the playoffs. Their entry was a courtesy nod from the NFL expanding the field. From 5-1 to 8-8.

George McCaskey preached patience being a big thing he’s trying to work on. He doesn’t want to be the owner who is constantly firing guys every three years. Yet it’s not like these two are giving him much help. Nagy was brought in to fix the offense. It has yet to finish in the top 20 in his tenure. Pace had his chance to land a franchise quarterback and gave them Trubisky instead. To say nothing of his other high-profile whiffs.

Matt Nagy and Ryan Pace have always proclaimed themselves in lockstep with this team. It’s always operated according to their vision. Nagy was Pace’s hand-picked hire. These two have not made the Bears better. They’ve made the Bears average and trending in the wrong direction. This is the second-oldest roster in the NFL with holes to fill at multiple positions. Especially quarterback.

Does ownership really want to trust them with that decision?

They shouldn’t. Nobody is saying they’re bad guys. Both have proven to be classy individuals. Yet class alone won’t cut it in the NFL. It’s a bottom-line business. Chicago hasn’t performed according to the resources invested into this roster. The roster Pace built and Nagy coaches. Sources have indicated they are in serious danger over the next 24-48 hours of being fired. It comes down to what McCaskey ultimately sees when he does his final review.

Hopefully, it will be common sense. 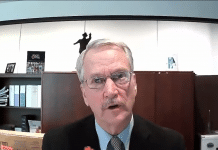 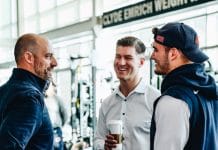 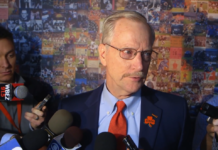 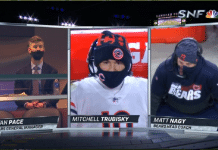