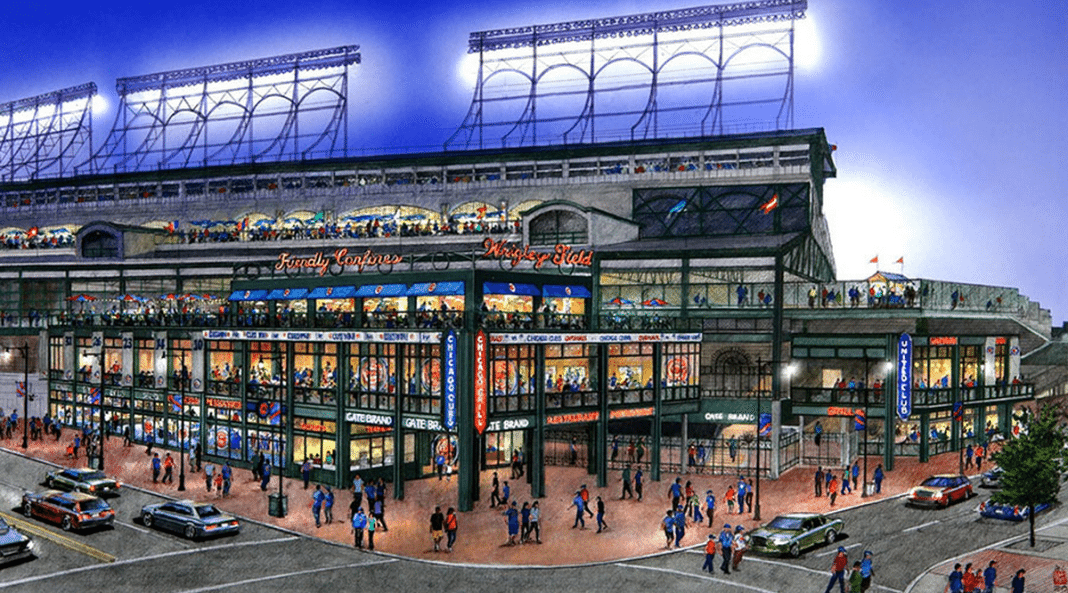 Back in September of last year, the Cubs announced that a retail sportsbook, complete with its own betting windows and self-serve kiosks, will be added to historic Wrigley Field. They announced a partnership with DraftKings to add one of their sportsbooks to the iconic venue, and sports bettors can rejoice. The Cubs were the first Major League Baseball team to announce the opening of a retail sportsbook at their stadium, but the Washington Nationals followed up recently with their own partnership with BetMGM.

And who could blame these teams? Sports betting is becoming wildly popular with fans who want to get more out of the game than just a W to fly. They want to be able to bet on their teams, bet on how many homeruns someone will have, how many runs will be scored, etc. It adds an element to the game that is more than just wins and losses, and to a lot of fans, this makes the experience of watching sports that much greater.

Many believed when it was first announced that the sportsbook wouldn’t actually be a part of Wrigley Field itself, rather it would be a separate entity that is around the stadium’s general area, Wrigleyville. It seems as though that is not the case.

For those curious, here's a look at the planned Wrigley Field Sportsbook (mini thread): pic.twitter.com/bC3QwJnZeA

As you can see from our friend Michael’s tweet, the design of the sportsbook seems to have it sitting on the 1st base side on the far end of the stadium. What this does confirm, however, is that the sportsbook will be a part of the stadium. It seems to be connected to the walkway on the top floor of the stadium and will have a patio surrounding it. Imagine having an area at Wrigley where you can bet on all of your favorite sports in-person, while also being able to sit out on a patio and have a cold one. It’s a dream come true for many of us, and as soon as we are all able to get back to the ballpark after COVID-19 finally gets laid to rest, you can make a sure bet that it’s something we’ll all be enjoying.

It Won’t Just Be For Baseball

DraftKings is a widely known sport betting outlet that sees thousands of unique bets paid out every single day across a huge variety of sports. So when you enter their new sportsbook at Wrigley, you can expect to be able to place bets on literally almost any sport imaginable that is being played at the moment, and not just baseball because you’re at a baseball field. Take a look at this massive wall of television that will be showing all kinds of different events.

That's a wall of TVs. pic.twitter.com/7EoT2DhEke

As you can see, there’s soccer, baseball, and football all being played at once on an incredibly large wall that patrons will be able to consume and take in for their betting pleasure. There is plenty of space there for a number of people to watch the game that most interests them. It looks as though there are booths behind the wall of TVs where friends can sit and watch while having some food and drinks. This is an absolutely beautiful looking area that any sports fan should immediately get excited about. But this is just one side of the new sportsbook.

Ah, you thought that the above image was all the sportsbook had to offer? Maybe you thought that the wall of TVs wasn’t big enough, or it seemed a little small for the number of people that will surely be flocking in when the pandemic is over? Well, here’s the last image Michael shared with us.

I have a feeling this place is going to be packed. pic.twitter.com/svbTZy2GI9

I have a feeling it’s going to be packed too, Mike. The pictures here really don’t do it justice. This is going to be a very large building with TVs and betting kiosks galore for everyone to take advantage of. Crane Kenney, the president of business operations for the Cubs, sounds very enthusiastic about what this new deal means for fans.

“An increasing number of sports fans want to integrate sports betting into their game experience, and we’re excited to be one of the first to engage in developing a retail sportsbook at a professional sports venue,”

Clearly, the Cubs are excited about this partnership with DraftKings and what it does for not only the fans but for financial reasons as well. Sports gambling is a humongous revenue earner in states where it is currently legal. You are seeing more and more states legalize sports betting because A) It’s extremely fun and ridiculous that it’s illegal in the first place, and B) It makes A LOT of money for whatever state or organization that it is partnered with.

Ending Off With A Little Irony

For pretty much its entire existence, the MLB wanted nothing to do with sports gambling. Former MLB commissioner Bud Selig even went as far as to once calling it “evil” and a “danger to the game.” Right here in sweet home Chicago, the infamous “Black Sox” scandal on the other side of town remains as one of the biggest blowbacks to gambling, where the White Sox were accused of throwing the World Series. Then of course you have Pete Rose, the league’s all-time hits leader, banned from all MLB events or positions after he was discovered having bet on games while the manager of the Cincinnati Reds. The irony is the fact that now baseball is embracing legal sports betting as it sweeps across the nation, and we are perfectly okay with that. 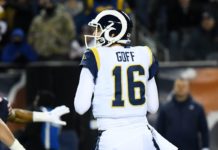 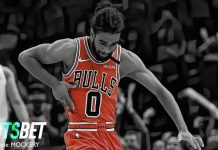 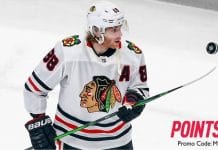 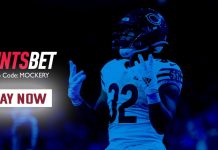 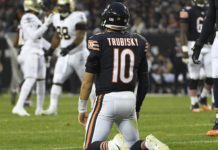 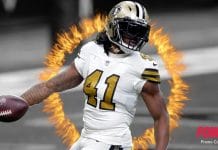