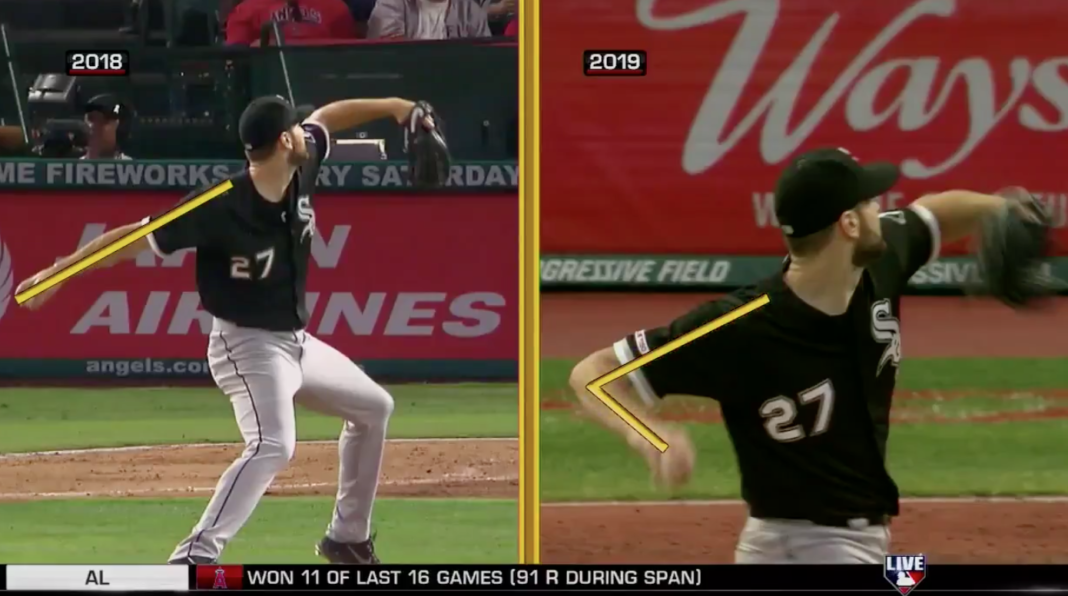 In 2018, right-hander Lucas Giolito was the worst starting pitcher in MLB. He was dead last with a 6.13 ERA and a -0.7 fWAR. It’s not just that he was the worst, there was quite some space between Giolito and the second worse starting pitcher. It was his first full year in the majors and obviously he had a lot to work on during the offseason.

Giolito is also walking fewer batters, but you’d like to see those numbers go down even more the rest of this year. But overall he looks better and if you’ve been paying close attention he has changed his arm angle on the mound.

The White Sox starter was on MLB Network and discussed his turnaround so far in 2019. Heading into this past offseason Giolito reached out to his high school pitching coach for some guidance after a rough 2018 season.

Seems like something really simple, but so far it’s working for Giolito and it’s all thanks to his high school pitching coach who now works with the Giants.

So, Don Cooper, one question for you… 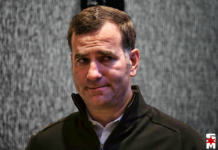 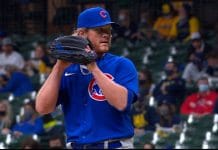 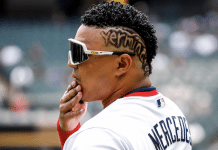 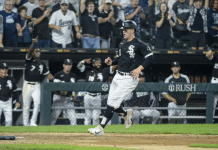 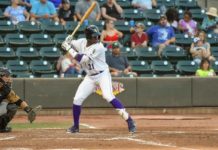 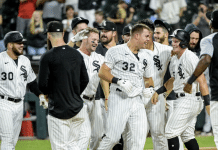