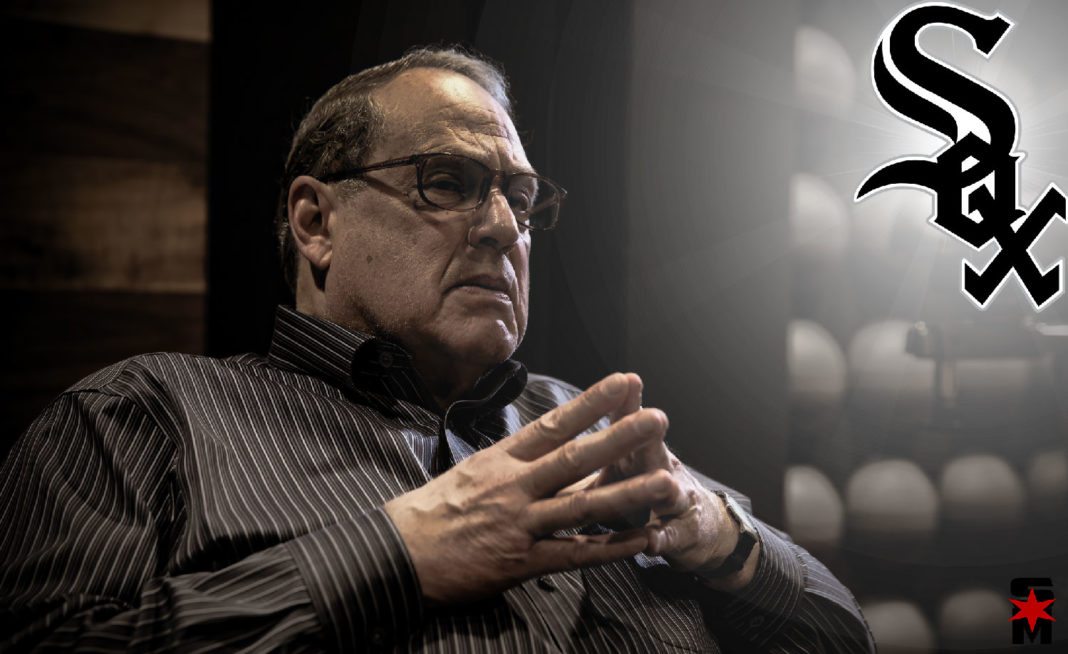 The Chicago White Sox and owner Jerry Reinsdorf faced harsh criticism this weekend following former Marlins president David Samson’s comments when talking with Dan Le Batard. Samson stated that Reinsdorf’s advice to him was to always finish second. Although the White Sox owner denied any recollection of the comment, the team’s performance over the last 25 years has proven otherwise.

Since the 1994 MLB Players strike that canceled the World Series, the White Sox have finished second in the American League Central 10 times over the past 25 years. Twice the team has finished in second play three consecutive seasons, once from 1996 to 1999 and then again from 2002 to 2004. A common trend for those White Sox teams was a potent lineup, but an inept starting pitching staff.

In the late 90s, the White sox would finish runners up to the Cleveland Indians who would win five consecutive division titles from 1995 to 1999. The 1997 season was a black eye for Reinsdorf following the team’s “White Flag” trade before the trade deadline that season. Chicago was three and a half games behind Cleveland in the standings, when the team would trade three key pitchers to the San Francisco Giants for six prospects. starting pitcher Wilson Alvarez, Danny Darwin, and closer Roberto Hernandez would help the Giants win the National League West division while the White Sox would finish six games behind the Indians.

In the early 2000s, Chicago would finish second to the Minnesota Twins three consecutive seasons again. Although the White Sox would lead the league in home runs, they were consistently beaten by the reliable Twins starting pitching staff and dominating bullpen. Similar to 1997, the 2002 White Sox team traded veteran players such as Ray Durham, Sandy Alomar Jr, Kenny Lofton, and Bob Howry. Chicago would finish the season 13 games behind Minnesota but failed to get any quality prospects in return for trading away their veteran talent.

Since 1994, Each team in the A.L. Central has had a small run of sustained success. The Tigers, Indians, Twins, and Royals all have won back to back division titles as one point. Chicago has won just three division titles since 1994, while the Twins and Indians have combined for 17 division titles in the last 25 years.

The team’s history with free agency has also helped to prove that Reinsdorf’s comments are most likely true. There have been two times where the team has signed free agents to contracts exceeding 50 million dollars. the first was for outfielder Albert Belle in 1997 which was a five-year deal worth 55 million. Belle would play just two seasons with the Sox, as he had a clause allowing him to demand that he would remain one of the three highest-paid players in baseball. Following the 1998 season in which he hit 49 home runs and drove in 152 RBIs, he invoked the clause leading to the White Sox to decline the option leading to him becoming a free agent.

The other plus 50 million dollar contract given out by the White Sox was to current first baseman Jose Abreu. In 2013, Chicago signed Abreu to a six-year 68 million dollar deal. In six seasons with Chicago, the White Sox slugger has driven in 100 RBIs in five seasons, hit more than 30 home runs in four seasons, and has been named to the All-Star game in three seasons. The only issue is that the White Sox have not yet re-signed Abreu who is a free agent and will be one of the more sought after sluggers on the market.

Last season’s free agency fiasco still serves as one of the worst moments for Reinsdorf and the White Sox front office. The team was in the lead for the majority of the offseason to sign All-Star third baseman Manny Machado before the San Diego Padres outbid them. Although the Padres paid more, the White Sox had the second-lowest payroll in all of baseball which led Sox fans to believe that money would not be an issue. The team still has one of the lowest payroll heading into this offseason, but many are skeptical that Chicago will spend big money.

Whether Reinsdorf made the comments or not, his team’s performance over the last 25 years has not done him any favors. Many White Sox fans feel the comments are just a confirmation of what they have believed for some time now about the owner of the team. For a team that plays in the nation’s third-biggest market, they are ran like a team that strives to be second best.