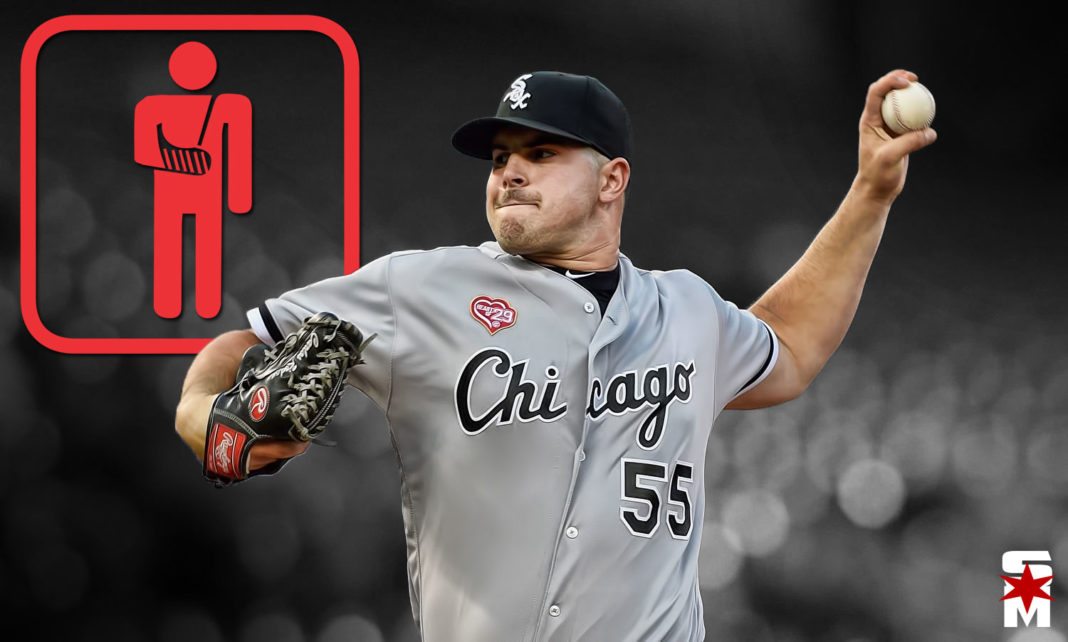 You knew things weren’t good when Carlos Rodón was topping out in the low 90s and even dipped into the 80s Monday night against the Brewers. Those fears quickly materialized, as he was taken out after two innings and now the lefty is once again on the injured list.

Rodón, who missed most of 2019 after undergoing Tommy John surgery and has a history of injuries, is now sidelined with a shoulder issue.

The White Sox have called up 26-year-old right-hander Brady Lail to take Rodón’s spot on the pitching staff. Meanwhile, Luis Basabe was DFA’d to make room for Lail on the 40-man roster.

Lail only has one career appearance in the majors, coming last year with the Yankees. He pitched 2.2 innings and allowed three earned runs. During his minor league career, Lail has made 112 starts, posting a 3.97 ERA in 741 innings.