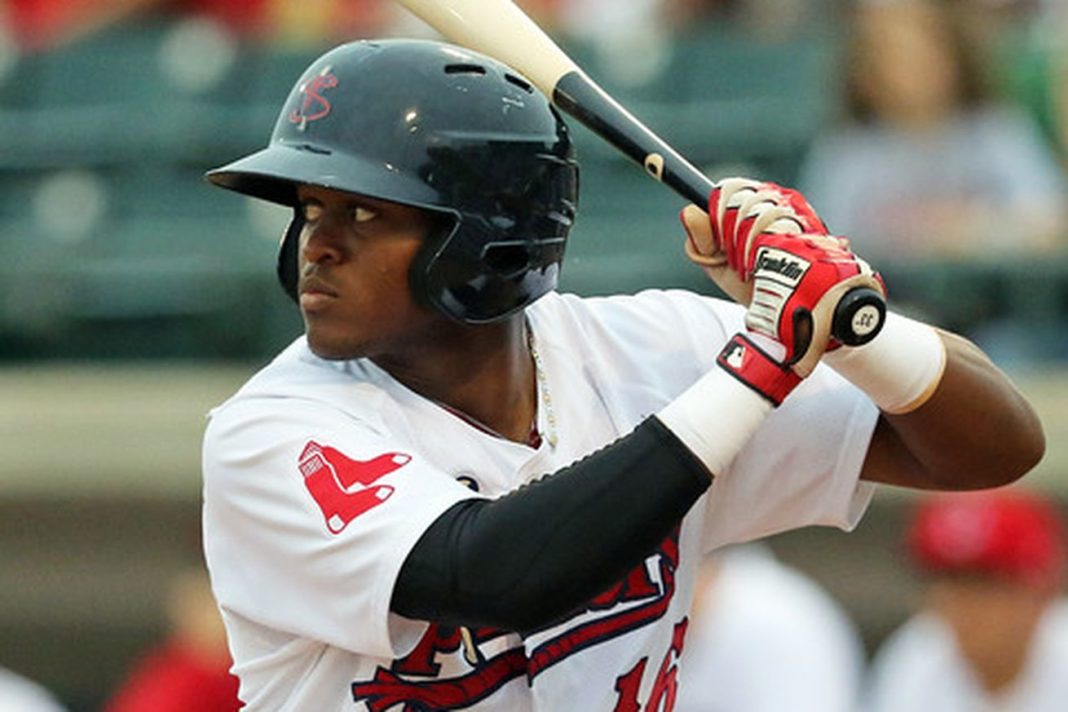 Following Carlos Rodón’s shoulder injury that popped up during Monday night’s game against the Brewers, the White Sox had to call someone up to take his spot on the pitching staff. Fans thought it was going to be Dane Dunning getting the call from Schaumburg, but instead it was fellow righty Brady Lail.

Who? Lail, 26, signed a minor league deal with the White Sox after the 2019 season. He was in the Yankees’ organization since 2012, when he was drafted in the 18th round, but Lail only made one appearance with New York, a 2.2 inning-outing in 2019. Lail does have plenty of experience in the rotation, making more than 100 starts during his minor league career.

However, Lail was not on the 40-man roster, so the White Sox had to DFA someone to add the pitcher and make him available for the active roster.

That DFA was outfield prospect Luis Basabe, who was also in the Chris Sale trade along with Yoan Moncada and Michael Kopech.

Once again, Nicky Delmonico has survived another roster move.

Basabe, who will be 24-years-old in a few weeks, hasn’t really taken the next step in his development down in the minors. In 2019, the switch hitter slashed .250/.333/.341, in 74 games. Although, those numbers were after coming back from an injury.

Yet, when you go through his progression, Basabe’s only consistent season was back in 2018, when he had an .873 OPS in 58 games at High A-ball. But the OPS dipped below .800, after he was promoted to Double-A later in the season.

With all that being said, fans are still surprised that Basabe is the odd-man out seeing as there are other players on the 40-man roster that could have easily been DFA’d instead.

There’s Seby Zavala, who’s currently the 5th catcher on the depth chart, 32-year-old Ryan Goins, right-handed reliever Jose Ruiz who had a 5.63 ERA in 2019, and of course Delmonico, who Sox fans can’t wait to get rid of.

There is a chance that Basabe stays with the White Sox, but he’ll have to clear waivers in order to do so.