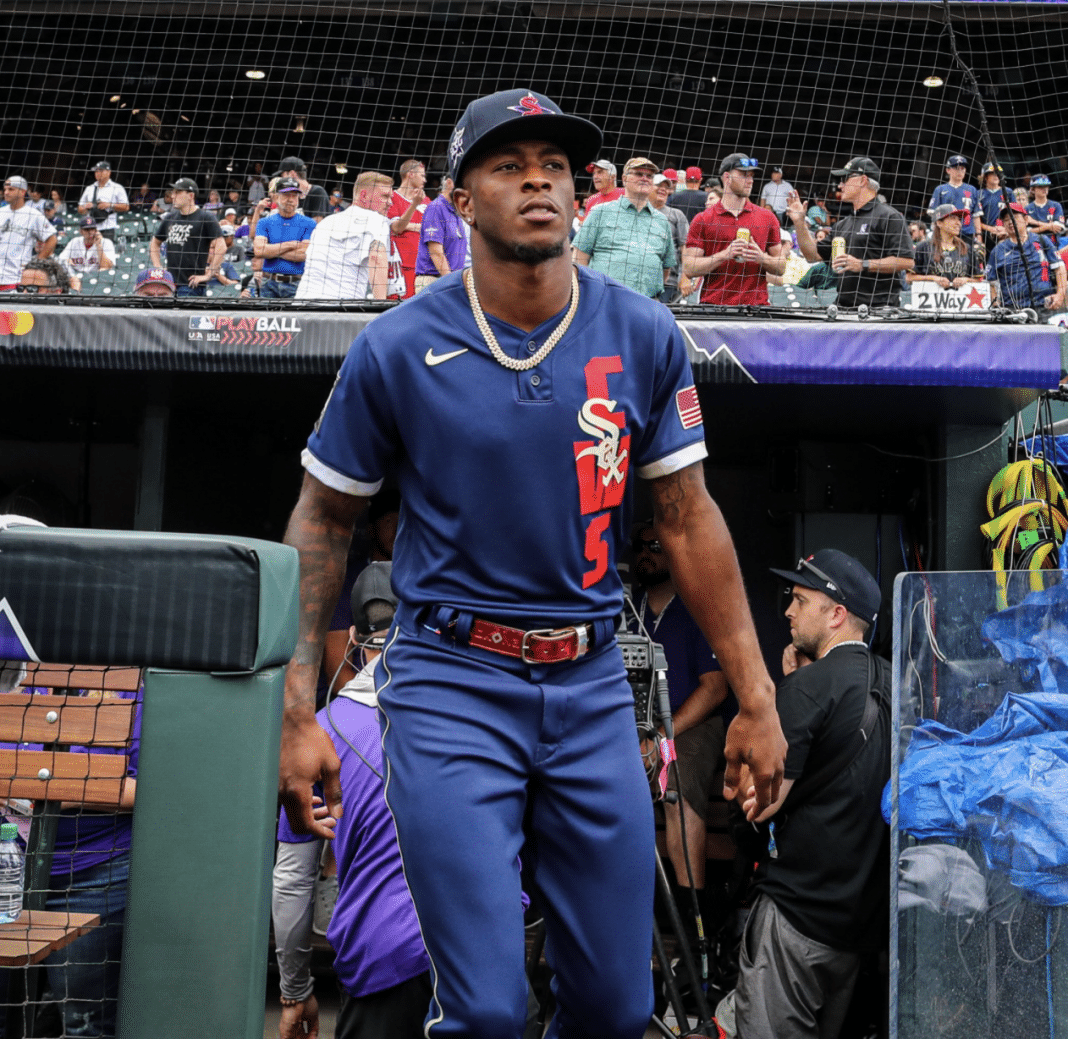 The Chicago White Sox had four All-Stars make the trip to Denver for the annual Midsummer classic. Of the four players, only three of them got to play in the game and Tim Anderson did not get an at-bat. That is something that did not sit well with White Sox fans or Tim Anderson.

Lance Lynn was passed over as the starting pitcher for the American League despite having the lowest ERA in the AL. But, he entered the game in the second inning and threw a scoreless inning that included a strikeout. Liam Hendriks was given the ball in the ninth inning to lock down a 5-2 victory. He did just that and earned the save. Carlos Rodón opted not to pitch unless ‘absolutely necessary’ because he wanted to rest up and save his arm for the second half of the season.

Tim Anderson, who was initially snubbed from the All-Star team then added to the roster because Carlos Correa opted out, was excited to show what he could do on the big stage. But Anderson watched as starting shortstop Xander Bogaerts got three at-bats. He also watched as all three Tampa Bay Rays players got into the game. Joey Wendel got an at-bat, Mike Zunino got two and caught multiple innings behind the plate. Kevin Cash even made sure to get Andrew Kittredge an inning of work.

Tim Anderson’s resume speaks for itself. He has led baseball in hitting since 2019. In 2019 he won the batting title with his major league-leading .335 batting average. He won an AL Silver Slugger Award in 2020 and finished second in the AL in batting average with a .322 mark. In his first three postseason games, Anderson had nine hits which are the most in MLB history. He also joined Lou Brock as the only player to ever have three hits in three straight playoff games.

He has also become one of the faces of the league for his bat-flipping and outspoken personality. His first trip to the All-Star game had been well deserved. Despite being an established player in the league, he did not enter the All-Star game until the 8th inning as a defensive substitute for Bo Bichette at shortstop. He was unable to get an at-bat.

“The only guy I’m sick to my stomach about is Tim Anderson,” Kevin Cash told reporters after the game. “He played two innings on defense and we left him stranded on deck.”

Kevin Cash was the manager of the American League squad after leading the Tampa Bay Rays to the World Series last season. Cash became a household name after his quick hook of Blake Snell in Game 6 of the World Series. The move eventually cost them the game and the series. His move to not put in Tim Anderson sooner may have also accidentally given the White Sox extra motivation in the second half.

According to LaMond Pope when asked if he wished he would have gotten an at-bat, Anderson said: “for sure.” He then laughed and added “but it’s all good. Kevin, I’ll see him in Tampa, so I’ll take it out on him then.”

The White Sox travel to Tampa Bay for a three-game series on August 20th. Only one game separates the two teams in the American League standings making this series very important.

If history repeats itself this could be a blessing in disguise.