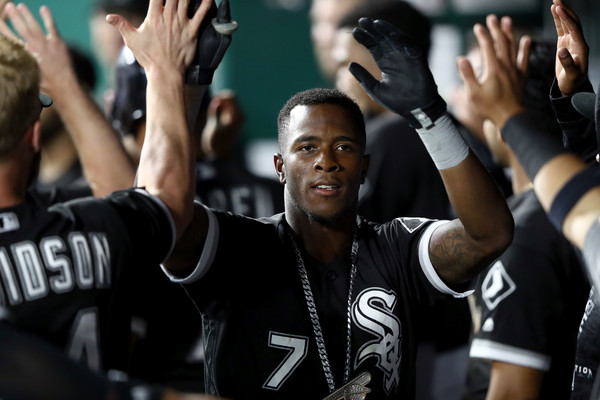 Tim Anderson is not shy about speaking his mind. On Wednesday he took a subtle jab at the Minnesota Twins. Ken Rosenthal announced on Twitter that the Twins signed free agent pitcher J.A Happ to a one-year deal. Jeff Passan was the first to break the news.

Left-hander J.A. Happ and the Minnesota Twins are in agreement on a one-year deal, pending physical, sources tell ESPN.

This moves gives the Twins some much needed pitching depth. Happ now joins a rotation that already has José Berríos, Kenta Maeda, and Michael Pineda. That is a solid pitching staff.  Considering the Twins are the White Sox biggest competition in the AL Central this move has a direct impact on them. Twins fans were obviously very excited and Rosenthal’s tweet received over one thousand likes. One of those likes was from the White Sox shortstop Tim Anderson, who was clearly not concerned about the news. This is welcome news for Tim Anderson and the Chicago White Sox for multiple reasons. For starters J.A Happ is a lefty. The White Sox are coming off a historically great season against left handed starers. They posted an undefeated 14-0 record when a southpaw took the mound against them. Tim Anderson in particular feasted on left handed pitching. He led the team with a .449 batting average against them. He also knocked in 6 home runs.

Anderson did not face Happ during the 2020 season but if he did those numbers might have been even higher. Happ has yet to figure out a way to contain Tim Anderson. In 16 plate appearances Anderson has nine hits, one triple and two home runs off of him. He has a .563 batting average against him, a 1.063 slugging percentage and a 1.625 OBP.

His most memorable hit against Happ came on June 13th 2019. With the White Sox trailing 4-0 in the fifth inning, Anderson launched a three run homer to center field off Happ to tie the game at four.

It is safe to say that Anderson is in favor of Happ’s decision to sign with the Twins. 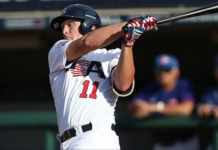 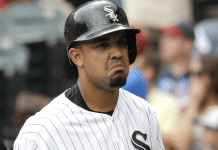