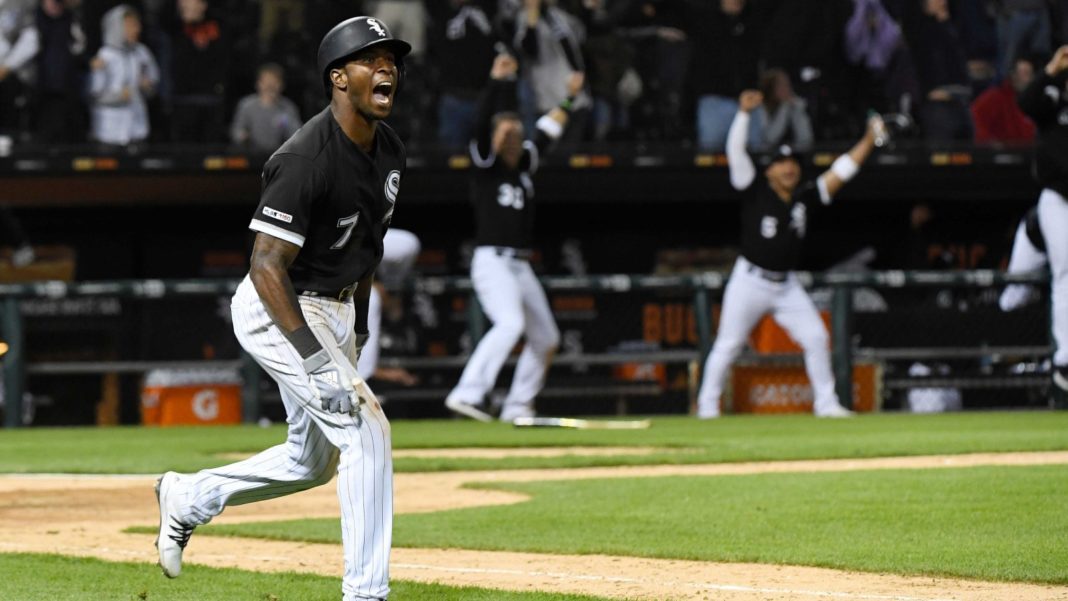 On Friday Night, The Chicago White Sox 2020 season will start, and it will open a competitive window that has been almost four years in the making. In December of 2016, general manager Rick Hahn began the teardown of a team that was mired in mediocrity and undertook a rebuild that relied on collecting young prospects via trades, drafts, and international signings. The three seasons that followed 2016 was especially hard on White Sox fans who are on the verge of having their support and patience rewarded very soon.

The rebuild was sparked by the crosstown rival Cubs winning their first World Series title in 108 years leading to the White Sox to follow a similar blueprint to success. Although the team had All-Star players such as Chris Sale, Todd Frazier, Adam Eaton, David Robertson, Jose Abreu, and Jose Quintana, they had finished nowhere needed to clinch a playoff spot. Hahn utilized his ability to sign players to team-friendly deals as a way to get higher trade value for his All-Star veterans.

Beginning at the 2016 Winter Meetings, Hahn would trade his best player in Sale to the Boston Red Sox for prospects Yoan Moncada, Michael Kopech, Luis Basabe, and Victor Diaz. The next day the White Sox general manager would trade outfielder Adam Eaton to the Washington Nationals for pitchers Lucas Giolito, Reynaldo Lopez, and Dane Dunning. The two trades would net the White Sox the number one overall minor league prospect in Moncada and the number one pitching prospect in Giolito. In the middle of the 2017 season, Hahn would execute one of the biggest trades in Chicago baseball history trading Quintana to the Cubs for their two best prospects in outfielder Eloy Jimenez and Dylan Cease.

The most vital signing during the rebuild came when the White Sox front office would sign one of the most coveted international prospects in Cuban outfielder Luis Robert. Along with the signing of Robert, Hahn would add top-tier talent via high draft picks by selecting Zack Collins, Nick Madrigal, and Andrew Vaughn. All of these players have made MLB’s Top 100 Prospects list during their time in the minors.

One of the main reasons why White Sox fans were skeptical of the attempt to a rebuild was due in part to the fears that the team would not spend on quality free agent talent when they needed to. The fans’ fears intensified after Hahn and team owner Jerry Reinsdorf, failed to sign All-Stars Manny Machado and Bryce Harper during the 2018-2019 offseason due to financial concerns over large contracts. Fans were furious as Chicago at the time had the lowest payroll in baseball and could have afforded both players had they chosen too.

Fans got a taste of the true potential of the White Sox in 2019 as several players blossomed. Jimenez, as a rookie hit 31 home runs, shortstop Tim Anderson won the batting title, Abreu led the league in RBIs, Moncada received A.L. MVP votes, and Giolito was one of the best pitchers in all of baseball. All of those achievements, along with the impending arrival of Robert, Madrigal, and Vaughn, have fans wondering how good the team can be.

The potential to be a winning baseball team is much needed as the White Sox have not made the playoffs since 2008 and haven’t had a winning season since 2012. The Sox lost a combined 284 games over the last three seasons as the team’s fate was already decided before the seasons even began. Although the team struggled with losses, fans still supported the southside team as attendance was higher in the last two seasons than in seasons before the rebuild began.

Now that the White Sox have a roster full of All-Star caliber players, fans no longer have to watch players who were brought in with the sole purpose of helping the team lose. Players like Ervin Santana, James Shields, A.J. Reed, Jorge Soria, Wellington Castillo, and Dylan Covey are gone and replaced by the young prospects developed to win. Players like Moncada, Jimenez, and Robert are not just good players, but exciting players, the type the White Sox have not had since Paul Konerko, Magglio Ordonez, and Frank Thomas.

Although White Sox fans won’t be able to see the window open due to the restrictions imposed by COVID-19, viewership for White Sox games could be the highest ever. Fans have waited for this incarnation of their beloved baseball team to debut, as the excitement that started way back in 2016 is now on the verge of becoming a reality. 2020 will be one of the most exciting and memorable seasons ever in White Sox history. When the fans do finally return to Guaranteed Rate Field, they may witness the team raising its first World Series banner in 15 seasons.