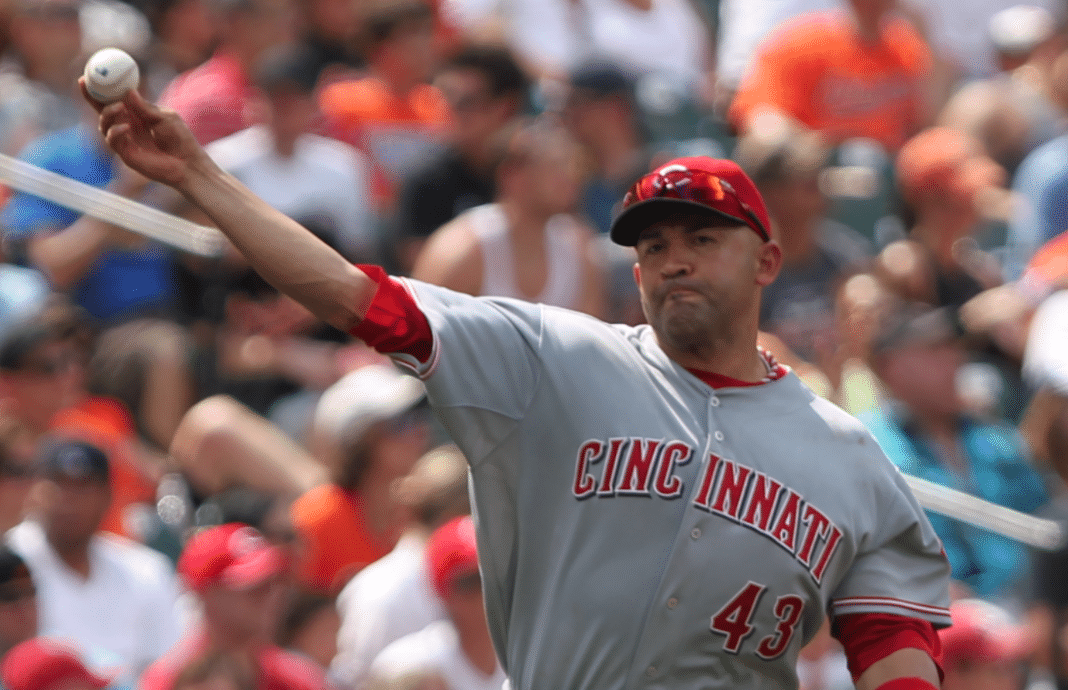 The White Sox are expected to finalize their entire coaching staff by the end of next week, but we now know who’s going to be Tony La Russa’s bench coach in 2021.

According to Lindsay Adler of The Athletic, Miguel Cairo will be the new bench coach for the White Sox. Cairo, 46, was most recently a part of the New York Yankees organization.

Miguel Cairo will be hired as the White Sox’ new bench coach, according to a source. Cairo was most recently a minor league infield coordinator with the Yankees.

Not only did Cairo serve as a coach on the field in New York’s minor league system, but he also worked in player development the last few years with the Yankees.

Born in Venezuela, Cairo made his MLB debut with the Toronto Blue Jays in 1996. During his 17-year career in the majors, Cairo played for nine different teams, which included two separate stints with the Cubs, Yankees and the Cardinals. 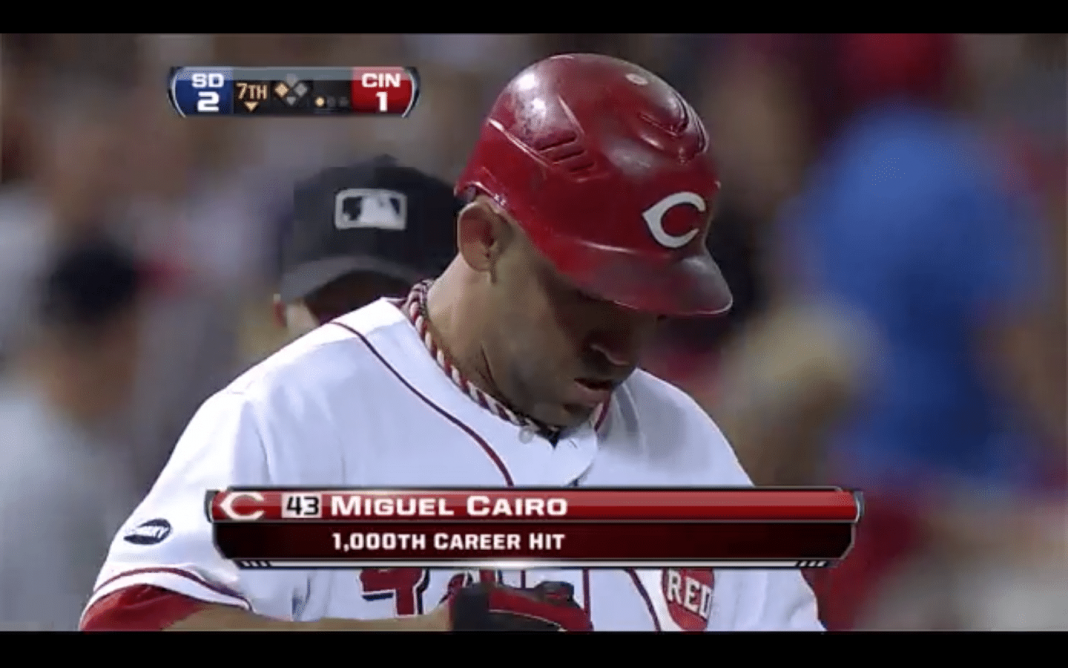 Following his playing days Cairo stayed with the Reds and took a role in the front office as a special assistant to the GM, who at that point was Walt Jocketty. However, it was in his very first season after retiring from baseball that Cairo got his first experience as a coach.

During spring training in 2013, Reds third base coach Mark Berry was diagnosed with throat cancer. The team decided to move then bench coach Chris Speier to Berry’s position, leading to Cairo becoming the bench coach under Dusty Baker.

Cairo eventually resumed his role as a special assistant to the GM later in the summer, when Berry returned after undergoing cancer treatments.

After spending five seasons working in the Reds’ front office (2013-17) Cairo was hired by the Yankees heading into the 2018 season as a minor league infield coordinator.

One more spot to fill

So, the two biggest positions have already been filled by the White Sox in La Russa’s coaching staff, as Ethan Katz will be the new pitching coach along with Cairo as the bench coach.

Most of the coaching staff from 2020 will probably remain the same in 2021 with La Russa. However, one name that will not return is Nick Capra, who was the team’s third-base coach for the past four seasons.

Back in October, the Chicago Sun-Times reported that Capra would not be returning to the team after spending 25 years in the organization.

Via the Chicago Sun-Times.

New White Sox manager Tony La Russa’s next order of business will be assembling a coaching staff, and while he talked about the value of continuity in the context of possible holdovers from Rick Renteria’s staff, Nick Capra is one coach who won’t be back, according to a source.

Capra, 62, completed his 25th season in the Sox’ organization, including the last four as third-base coach. Before that, he was director of player development from 2012 to 2016

So, the White Sox do end up getting a somewhat younger bench coach from outside the organization, but at the same time someone who is extremely familiar with La Russa in Miguel Cairo.