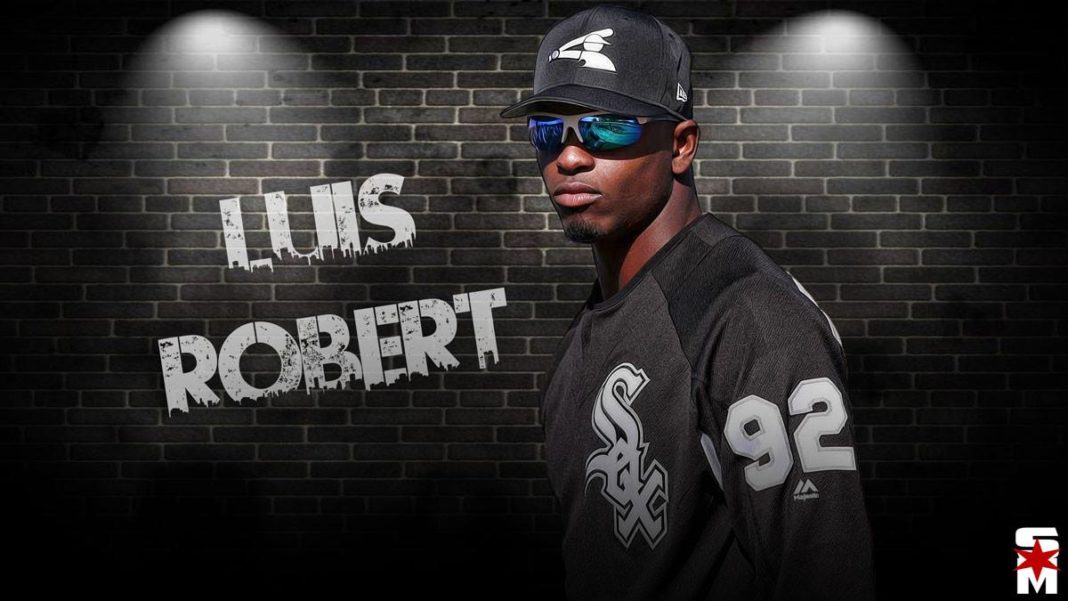 If you’re a big White Sox fan, then you already know who Luis Robert is and how important he is to the team’s future. Robert has played a decent amount of time this spring, but he got his first start in center field yesterday, and he didn’t disappoint. Although he only finished the day 1-4 with a walk, he also added a stolen base and his lone hit was an absolute no-doubt, go-ahead grand slam in the eighth inning.

The video you’ve all been waiting for: The Luis Robert GRAND SLAM. #NextSox pic.twitter.com/dsod1HQfBs

The White Sox would hang on in the ninth and get the W all thanks to the Cuban sensation that is Luis Robert.

Fans haven’t shut up yet on Twitter about Robert’s late inning heroics yesterday, and it got me thinking who he could be comparable to. One specific name that comes to mind is Atlanta Braves top prospect (no. 2 overall according to MLB.com) Ronald Acuna.

How They Stack Up

This season is Robert’s first in the states. Because of this, no one has really seen him play in person, but there are enough videos out there to see that Robert can be a legit star when he arrives to the MLB. MLB.com sees Robert as a 5-tool player, similar to Acuna, with his grades as follows: Hit-50 Power-55 Run-65 Arm-55 Field-55 Overall-55. For someone who has never played in the states, these grades show that the scouts are respecting Robert’s talent.

Scouts are absolutely raving about chisox prospect Luis Robert. That team has more 4-star prospects than anyone. (Yanks, padres, braves just behind)

Acuna stands at 6’0 180lbs, while Robert is a little bigger at 6’3 185lbs. Luis Robert is a physical specimen and looks more like a lab experiment than anything else. If you need evidence, just look at his workouts he posts on Instagram.

He’s quite the follow on Instagram and is clearly a big believer in going shirtless whenever he can. At just 20 years old, look for him to get even stronger in the upcoming years. His grand slam today made it over the left field wall with ease. The fence in left measured at 380 feet, so it probably went anywhere from 400-410. Pretty scary coming from a guy that is currently known for his speed more than anything else.

Last year Ronald Acuna absolutely demolished the minor leagues. He began the year in High A but ended up in triple-A and had a combined slash line of .325/.374/.522. Absolutely incredible.

The White Sox have openly said that they will be patient with every prospect, that there is no rush, but the great ones can force the issue themselves to really earn a promotion. Michael Kopech and Eloy Jimenez have done that so far. The way Robert has gone about attacking MLB players in spring training, he could be on a similar path. With future Hall of Famer and Spanish speaker Omar Vizquel managing high-A Winston-Salem, don’t be surprised to see Robert skip low-A all-together. Having a Spanish speaking manager should really help Robert adjust to the states. The more comfortable he is, the better he will play. It would not surprise me to see Robert end the year in Double-A Birmingham.

Robert and Acuna are both incredibly toolsy Cuban outfielders. They just seem to have too much pure talent to not wind up a stud. If Robert had to be compared to another current prospect, Acuna fits the bill in almost every way. And that should be music to White Sox fans’ ears. 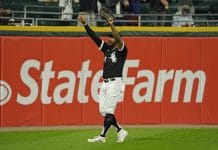 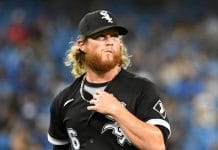 What Is Wrong With Craig Kimbrel? 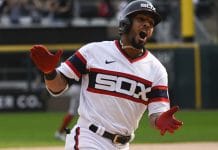 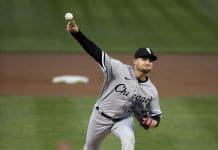 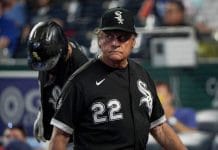