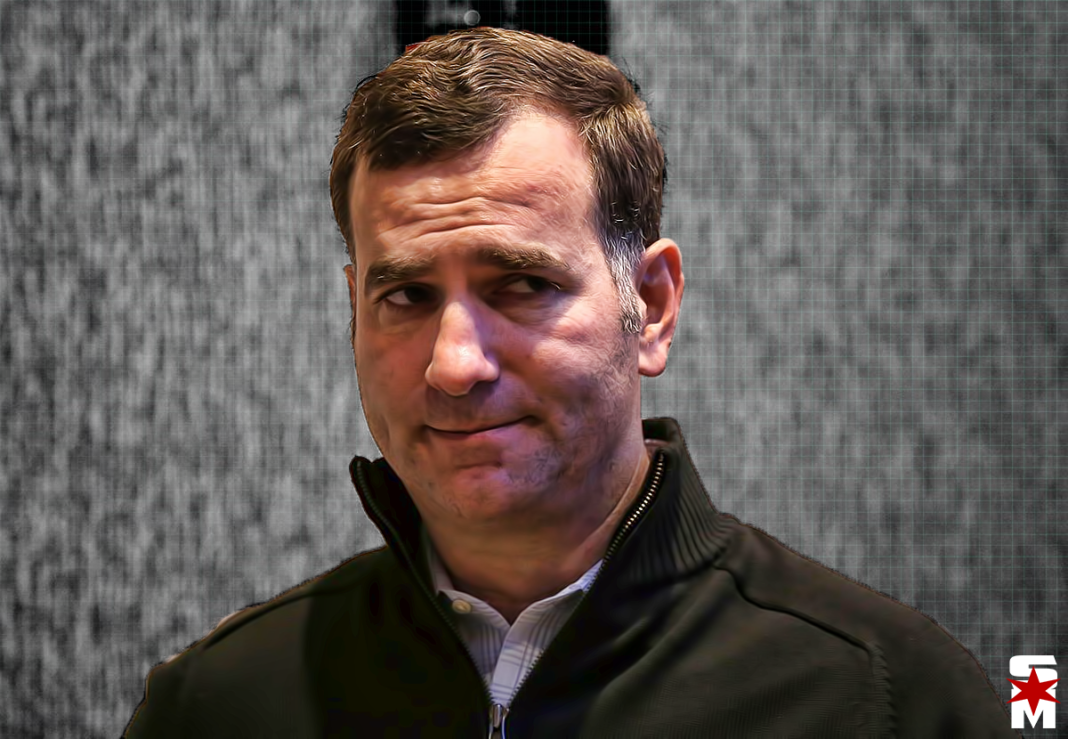 The Chicago White Sox will start a three-game series in Milwaukee on Friday, with the MLB trade deadline less than ten days away. Although Chicago currently leads the American League Central by eight and a half games, with the second-place Cleveland Indians failing to find consistency. The trade deadline will force the White Sox to fortify their playoff roster, but trading a quality prospect, including first baseman Gavin Sheets, may become a difficult decision.

No. 9 prospect Gavin Sheets called up by the #WhiteSox as Andrew Vaughn heads to the IL (COVID protocol).

Sheets owns a career-high 130 wRC+ and .319 average with Triple-A Charlotte this season. Similar positional profile to Vaughn with starts at 1B/LF/RF for the Knights. https://t.co/VqKF09ANY0

Since being called up on June 29th, Sheets has been a contributing factor to the White Sox Lineup. Through 17 games, the former second-round selection has hit five home runs and driven in 14 RBIs. Sheets’ most significant home run came on Monday night when he hit a walk-off three-run home run against Minnesota Twins’ ace Jose Berrios to give the White Sox a 5-3 victory. He has also proven to be a quality defensive player as he can play both first base and the corner outfield positions.

Sheets’ presence has come at the right time for Chicago as his hot streak has come during the end of the Yermin Mercedes run while the team continues to wait for the return of Eloy Jimenez, Luis Robert, and Yasmani Grandal in the next few weeks. Furthermore, the rookie provides a much-needed left-handed power source for Chicago as they have not only struggled in hitting home runs but have lacked left-handed home run hitters.

Before Sheets’ promotion, the team’s best left-handed power source was outfielder Jake Lamb. Although Grandal and Moncada can hit home runs from the left side, they are switch hitters. Sheets can be a run-producing power threat from the left-side capable of hitting over 20 home runs in a season. Left-handed power is one of the most truly coveted traits in all of baseball. With the White Sox needing another infielder and a few relievers, Chicago’s front office may be in a curious position when it comes to Sheets.

In any trade discussion taking place with other teams, general manager Rick Hahn probably is hearing Sheets name the most as a potential return piece. The left-handed hitter has gotten hot at the right time from both an on-field and off-field standpoint. If Hahn wishes to acquire a higher-rated infielder or reliever, he could utilize Sheets as the main piece compared to having to part with multiple prospects, including quality pitching prospects.

Let me be the devil's advocate here for a minute.

The #WhiteSox currently have Jake Burger and Gavin Sheets hitting the cover off of baseballs in Triple A.

There is a glaring hole at second base, right field and possibly even DH.

Why not try them out before making a trade? pic.twitter.com/qKQKiynNW3

What makes trading Sheet difficult for the White Sox is that he is a young, contract-controlled prospect who has the potential to be a vital piece to the team’s championship window. If Chicago trades away the left-handed hitter for either a rental infielder or reliever, they could run into a situation where they lose a quality cost-controlled player and lose the player they traded for a few months later.

On the other hand, the White Sox could save on trading on several prospects if a team covets Sheets that much. An infielder like Trevor Story, despite being slated to become a free agent at the end of the season, could be a viable target for the White Sox as it may only cost them their young first baseman. The Rockies could move from asking for other prospects such as Jared Kelly and Jonathan Stiever if the White Sox are willing to part ways with Sheets instead.

Regardless of what happens at the trade deadline, the position the White Sox are currently is better than where they were the past few years. From 2017 to 2019, Hahn was looking to trade veterans for prospects in return, he is on the opposite end of the spectrum now. Every World Series team will trade away a coveted minor league prospect to add a final piece that puts them over the top. For the White Sox, that prospect may be Sheets.