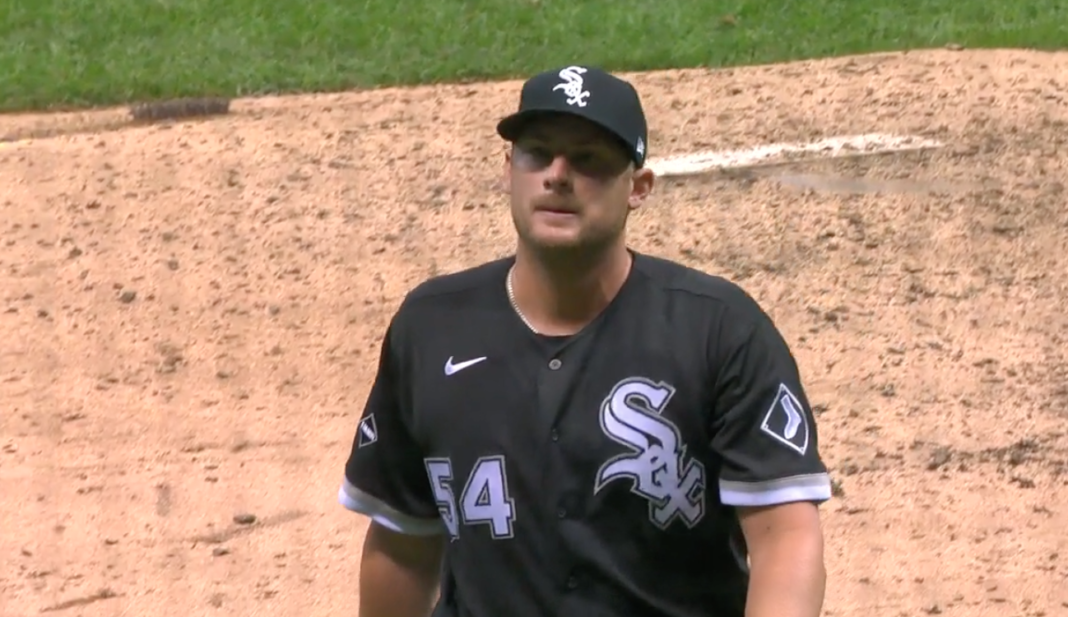 Admit it, you absolutely hated whenever you saw that Ross Detwiler was going to start for the White Sox or come into a game in 2019. You hated the fact the White Sox brought him back on a minor league deal despite his 6.59 ERA and 1.62 WHIP in 69.2 innings and wondered why the hell they would give him another chance to even sniff the big league roster again.

Well, believe it or not, Ross Detwiler has been one of the most important pitchers for the White Sox through 10 games of the 2020 season, getting outs in high leverage spots out of the bullpen, and now he may have to save the back end of the rotation too.

Through two turns in the rotation the White Sox have had a pair of starters go down with arm injuries. Reynaldo Lopez couldn’t get out of the first inning against the Twins in the opening series of the year and the team doesn’t have a timetable for the righty’s return. On Monday night, Carlos Rodón was out after two innings as he’s now dealing with a shoulder issue as well.

This week also started with pitching prospect Jimmy Lambert being moved to the 45-day injured list, effectively ending his 2020 season after two relief appearances. Lambert could have been an option for Rick Renteria as a replacement in the rotation.

Meanwhile, Gio Gonzalez has been fine filling in for Lopez, but it doesn’t seem like the White Sox are going to get much length from the lefty during his starts.

Oh, and Michael Kopech decided not to pitch in 2020 either.

So, after Rodón’s injury the White Sox are going to be forced to either bring up Dane Dunning, who like Rodón and Lambert, is coming back from Tommy John surgery, or rely on Detwiler and hope he can continue his outstanding stretch. After that…it’s Clayton Richard.

The good news about Detwiler is that his success to start 2020 may not be a fluke. He had hip surgery in the offseason and he’s now actually throwing a good sinker, which has helped him generate a 68.4% ground ball rate.

“It’s been a huge thing for me. I had surgery in October on my landing hip,” Detwiler said. “Even (pitching coach Don Cooper) said I didn’t have a sinker last year and that’s been a huge pitch for me in the past.”

In 8.1 innings, Detwiler has not given up a run, while striking out seven and walking none. The lefty has only yielded two singles in his five appearances.

So, who’s ready for Big Boss Ross in the White Sox rotation?!