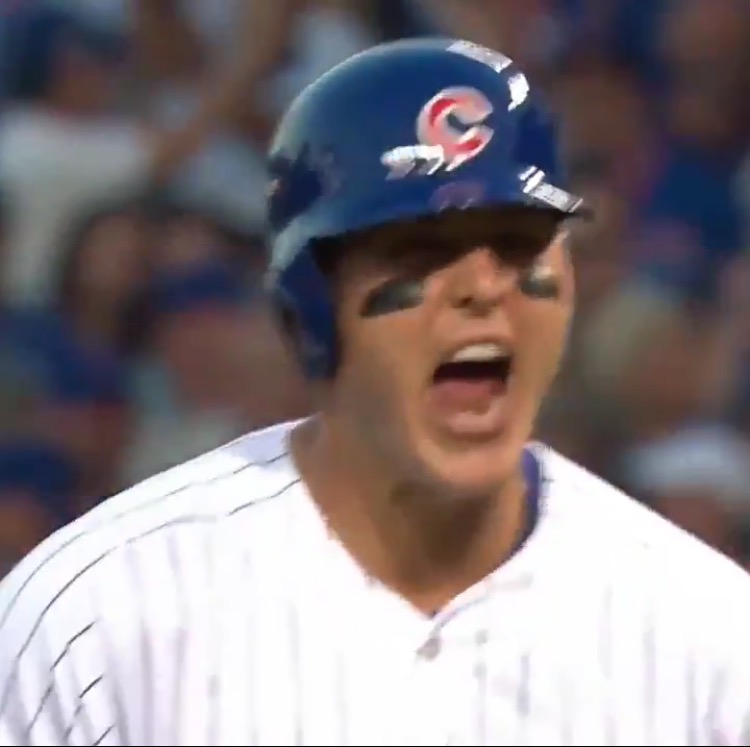 You can say whatever you want about the bullpen being shaky throughout the season or some starting pitchers being inconsistent, but after winning the 2016 World Series this team has still made it to the postseason three more times and it’s painfully clear what the real problem is.

It’s no surprise, it’s the offense.

The Cubs scored one run against the Marlins in the Wild Card round, getting swept at Wrigley Field following their 2-0 loss on Friday. Besides Jason Heyward and Ian Happ, the core didn’t do anything to mount a threat in the elimination game.

Happ and Heyward had four of the Cubs’ five hits. Darvish turned in a strong start. Báez, Bryant, Rizzo and Schwarber went a combined 0-for-15.

This final game was Chicago’s 2020 season in nine innings.

And going back to the start of the 2017 NLCS against the Dodgers, a 4-1 series loss, the Cubs have scored a total of 10 runs in their last eight postseason games.

Cubs have now scored 10 runs in their last 8 postseason games.

The Dodgers, Rockies and now Marlins have celebrated advancing in the postseason at Wrigley Field in three out of the last four years. 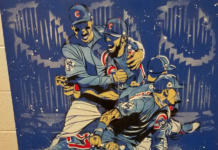 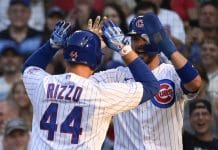