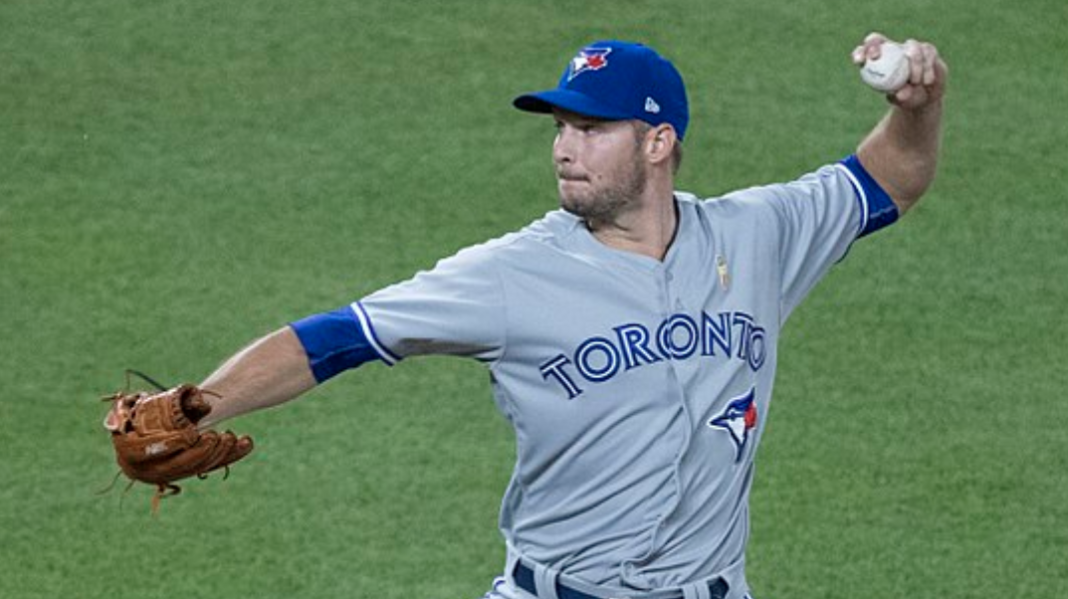 The Cubs, like every other team in the league, is always looking for pitching depth and with a struggling bullpen you can never have enough guys to experiment with.

On Friday, the Cubs signed former Cleveland closer Cody Allen to a minor league deal and now according to Bob Nightengale the team has also inked a contract with left-handed pitcher Matt Dermody.

The 30-year-old lefty had been starting in independent ball, but he’s coming in as a reliever for the Cubs just as he was during most of his minor league career.

Hey, at least Dermody has the ability to find the strike zone, averaging just a tick over two walks per nine innings in his minor league career.

Kyle Ryan and Rex Brothers are the only active left-handed relievers for the Cubs at the moment. The team does have a quartet of young lefties in South Bend, but none have pitched above Double-A.

The only other lefty reliever with MLB experience on the Cubs is Brad Wieck, who is on the injured list with a strained hamstring. So, Dermody is just some insurance for the rest of the season.