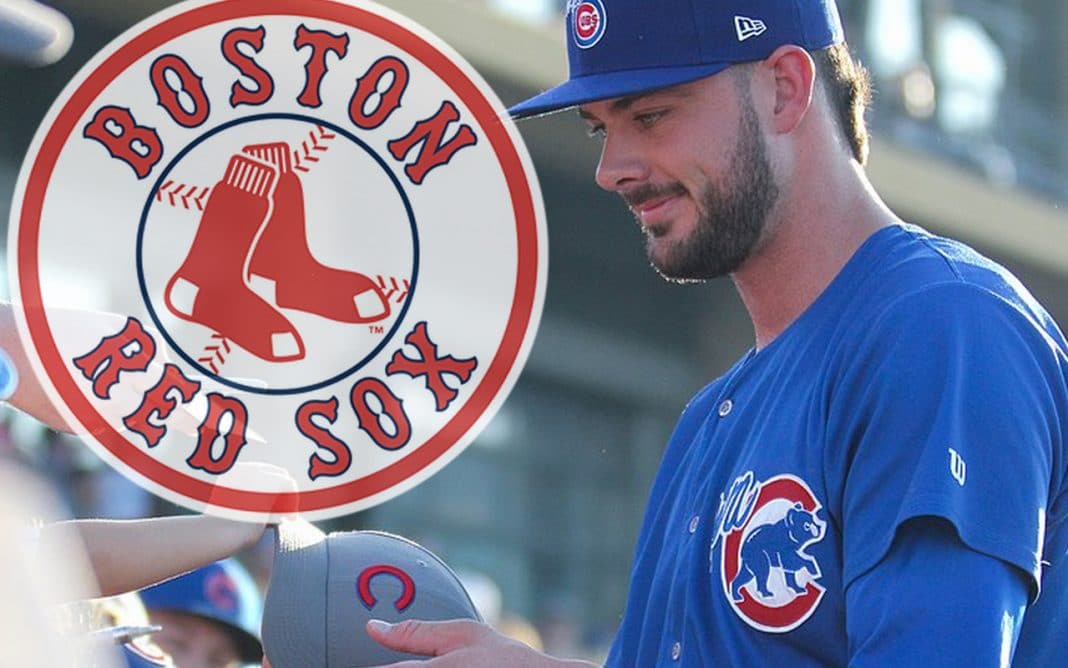 Well, the Kris Bryant trade rumors have been booming as of late. On Friday, MLB.com’s Jon Morosi linked the Los Angeles Dodgers possibly being interested in a deal for the Cubs third baseman and reported that the Washington Nationals have interest in a trade for Bryant as well.

You should expect to see a lot more rumors involving Bryant this offseason, as the end of Theo Epstein’s era in Chicago might have also signaled a new direction for the Cubs. However, the Bryant trade rumors aren’t new and fans should no longer be surprised when a team is reportedly eyeing him in deals because these discussions have been going on for a while.

We all remember the countless rumors from last year surrounding Bryant that ultimately led to nothing, but that doesn’t mean trade talks came to a halt even during the COVID-19 pandemic that postponed the 2020 MLB season for fourth months.

Kris Bryant to the Red Sox?

According to Mark Gonzales of the Chicago Tribune, the Cubs and Boston Red Sox engaged in trade talks this past summer involving Bryant. However, like many of the other discussions, nothing ever materialized from the trade conversations.

Via the Chicago Tribune.

Two sources confirmed the Red Sox and Cubs discussed Bryant this summer, but those talks faded.
Mike Bryant, Kris’ father, is a Massachusetts native, but his son will dictate where he plays when becoming a free agent after 2021.

All right, so Gonzales brings up the trade talks from the summer in his article from Monday that lists teams that might be possible trade partners with the Cubs this offseason. However, how great of a fit would a Red Sox and Cubs deal be?

Rafael Devers is the incumbent at third base, which means the Red Sox would envision Bryant as a left fielder

…
The Red Sox’s farm system isn’t deep, but they have a lot of money after clearing the salaries of David Price and Mookie Betts by trading them to the Dodgers in February.

So yeah, as Gonzales brings up Rafael Devers, the 24-year-old isn’t moving from third base anytime soon. If the Red Sox are still interested in Bryant, then they’d move him to the outfield. 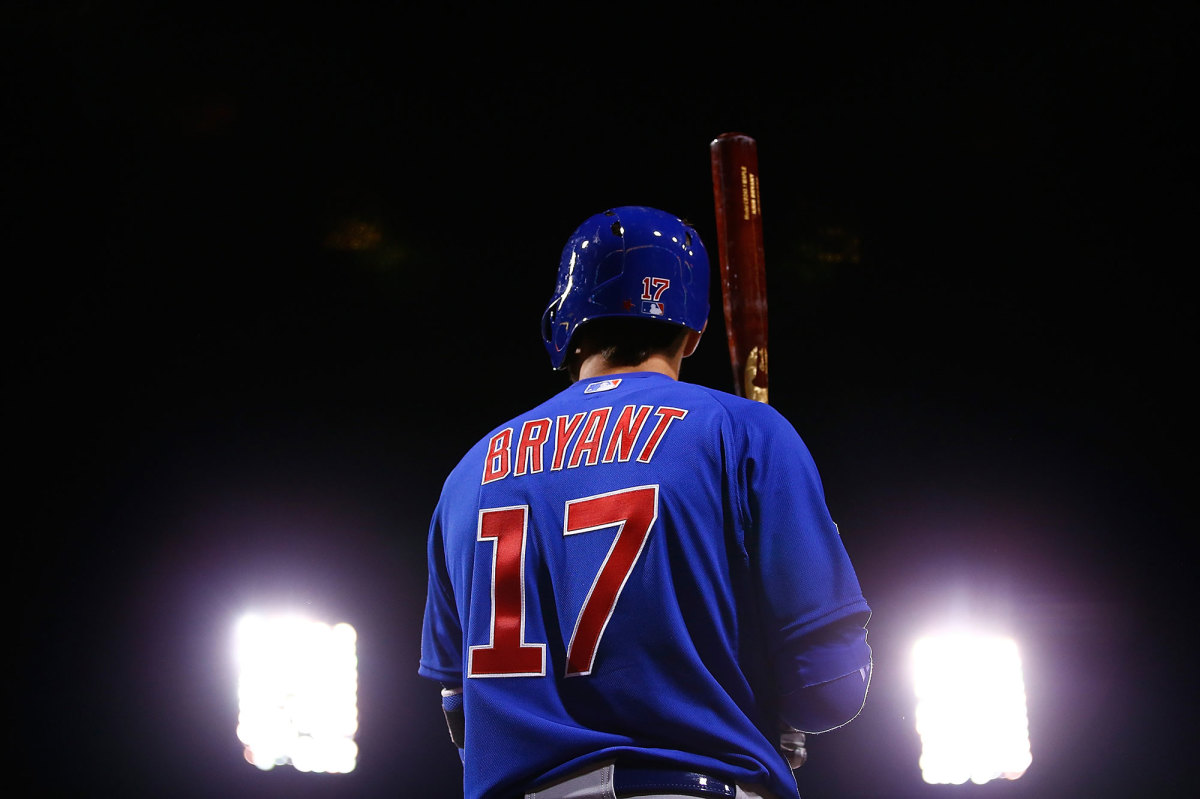 Now, Bryant would be a great fit for any team. Despite his offensive struggles in the shortened 2020 season, Bryant had a superb year at the hot corner. And again, Kris Bryant isn’t all of a sudden a bad hitter because he had a bad 37-game stretch, much of it playing through a hand injury.

Anyway, there’s also no question that one of Bryant’s greatest qualities on the field is his versatility. Since making his MLB debut in 2015, Bryant has started 117 times in the outfield, 66 of those in left field.

However, who exactly would the Red Sox trade to the Cubs for Bryant?

The Red Sox’s farm system isn’t deep, but they have a lot of money after clearing the salaries of David Price and Mookie Betts by trading them to the Dodgers in February.

The money thing shouldn’t be a problem. Like, this should never get to the point where the Cubs tell the Red Sox or any team that they’ll take a lessor return in player quality because they’re taking Bryant’s nearly $20 million salary in 2021. But who do the Red Sox have who is worthy of headlining a deal for Bryant?

Heading into the 2020 season, MLB.com ranked Boston’s farm system 25th in the league, which was behind the Cubs.

So, no elite prospects from the Red Sox and I guess the only “big name” return could be Andrew Benintendi?

Hard pass on any trades with the Red Sox.

On Friday the Nationals were connected to Bryant by Jon Morosi and the rumblings continue about Washington’s interest. Ken Rosenthal confirmed Morosi’s report on Monday.

The Cubs are engaged in trade discussions on many of their players, in part because several are entering their walk years, in part because club officials want to change up the mix. The Ricketts’ directive on payroll, however, will largely determine the team’s course.
A non-tender for the 2016 National League MVP seems unthinkable; Bryant had a .912 OPS from 2016 to ’19, offers defensive versatility and will play next season at age 29. But what if teams decline to offer sufficient value in a trade, essentially daring the Cubs to make Bryant a free agent?
Such a strategy would be risky for any club that actually wants Bryant, and the Nationals are among those interested, as first reported by MLB.com’s Jon Paul Morosi. Agent Scott Boras would dismiss Bryant’s lackluster 2020 as an aberration, similar to those other players experienced in the shortened, pandemic-ridden season, and seek full value on the open market.

And then more Bryant to Nationals talk.

Well, let’s take bets on the next team that will be reportedly interested in Bryant. I’ll put a dollar on that being the Braves.